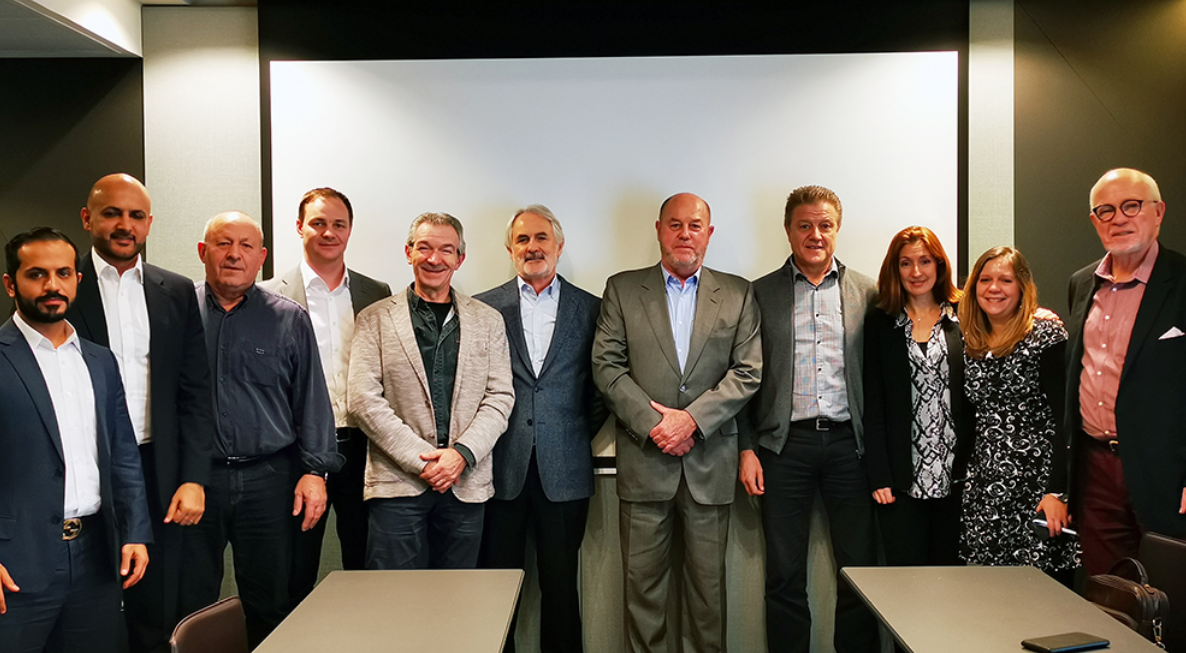 The ongoing progress of major karate events was discussed at the Karate 1-Premier League meeting in Madrid, Spain.

Attended by the League organisers, the upcoming edition of karate's first-class series of events was analysed.

Key issues discussed were innovations ahead of the 2020 Karate 1-Premier League and maximising the tournament impacts among sponsors and media, along with the standardisation of media presentation.

The last edition of the League garnered 70 million impressions on WKF social media channels only, with the events broadcast in 182 countries globally.

"The importance of the 2020 Karate 1-Premier League cannot be overstated," Espinós said.

"Four of the six events next year are included in the Olympic qualification process; athletes are very much looking forward to participating in these events, and the interest that the Karate 1-Premier League generates is increasing every year.

"I am sure that the progress of Karate 1-Premier League will continue in years to come; we will continue attracting tremendous attention from Karate fans, sponsors, media and the sports stakeholders."

The Karate 1-Premier League was initiated in 2011 and comprises a number of the most prominent competitions the sport has to offer.

Next year, the League will travel to Paris, Dubai, Salzburg, Rabat, Madrid and Moscow.