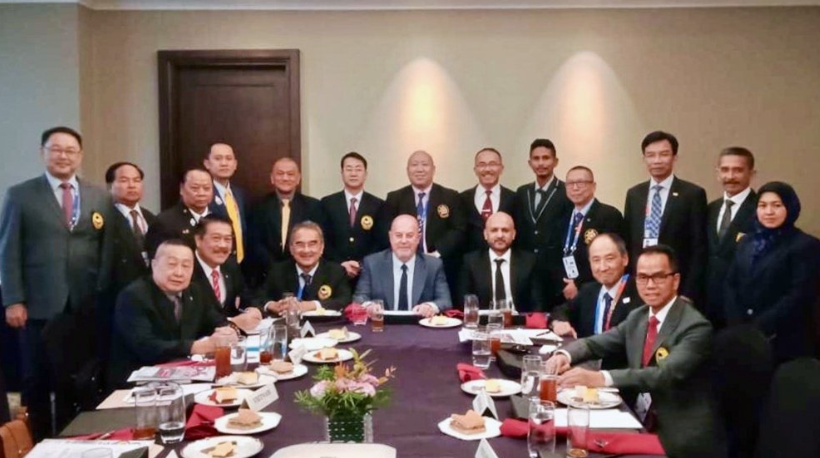 World Karate Federation (WKF) President Antonio Espinós visited the Philippines for the 2019 Southeast Asian Games and reaffirmed his commitment to the region, supporting development plans for karate in one of the fastest-growing areas in the world.

Espinós met the sport's main stakeholders in the country, having been welcomed by Philippines Karate Federation President Richard Anthony Lim.

As part of the visit, the WKF President participated in the meeting of the Executive Committee of the Southeast of Asia Karata Federation (SEAKF), accompanied by WKF general-secretary Toshihisa Nagura.

The head of karate's international governing body focused on the importance of South-eastern Asian nations in the sport's progress.

"We have a clear vision for the future that includes the development of the sport in the group of nations that are part of the Southeast of Asia Karate Federation," Espinós said.

"We at the WKF look forward to working closely with the national federations of SEAKF to ensure that this cooperation leads to significant growth of Karate here."