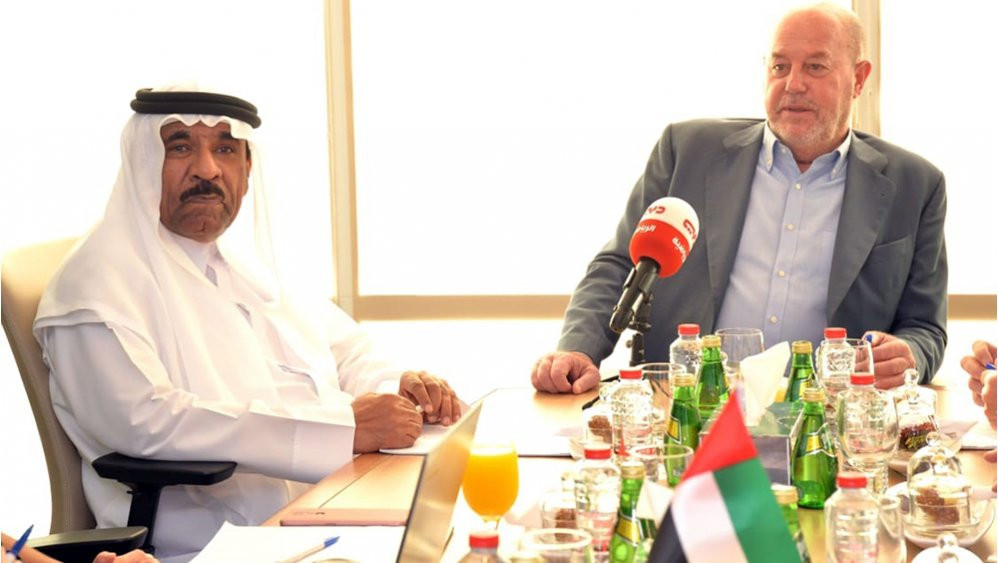 World Karate Federation (WKF) President Antonio Espinós said he expects next year's Karate World Championships to be a "huge success" after meeting with the Organising Committee in Dubai.

Espinós met with officials in Dubai to talk about logistical issues and venue preparations for the Championships, due to be held from November 17 to 22, 2020.

The WKF head was joined by second vice-president Nasser Alrazooqi, who is also Asian Karate Federation President and head of the United Arab Emirates Karate Federation, and WKF senior advisor Francisco Alegrete for the meetings.

"I would like to thank Mr Nasser Alrazooqi for hosting us this week," said Espinós.

"I am sure that with him as a leader of the project, the 2020 Karate World Championships will be a huge success."

The 2020 WKF Congress in Dubai and other WKF events which will be held in the Emirate city next year were also addressed during Espinós' visit.

"The WKF is in constant evolution and new projects are continuously being added to our agenda," added Espinós.

"We are doing our best to maximise efforts around the bright moment of the sport while making our utmost to raise the level of our major events."

At the 2018 World Championships in Madrid, Japan topped the medal table with five golds, four silvers and two bronze medals.