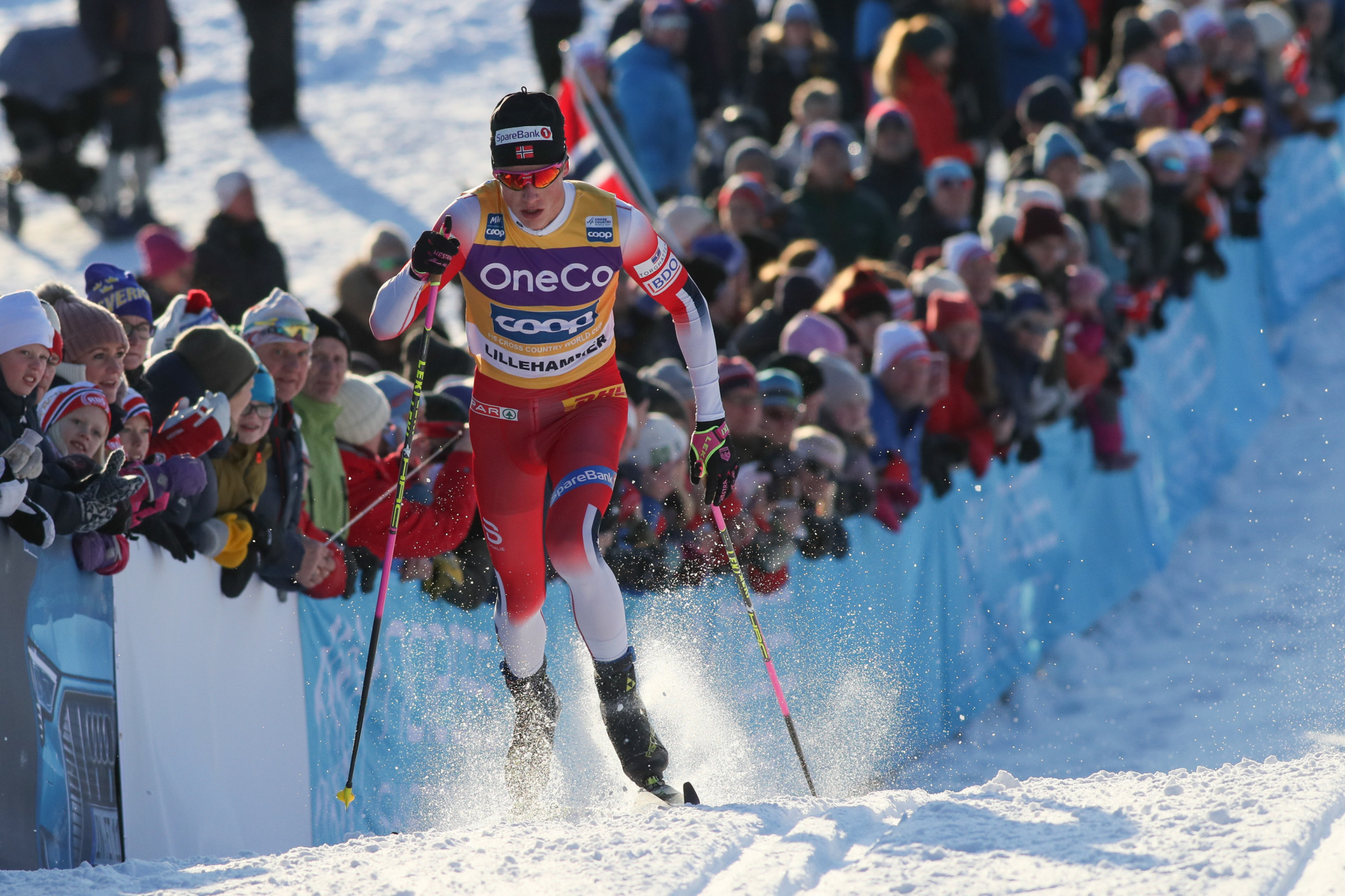 Norway's Johannes Høsflot Klæbo will be seeking to increase his lead in the International Ski Federation (FIS) Cross-Country World Cup standings, when he competes in the sprint freestyle event in Planica in Slovenia.

Klæbo has won both sprint events this season - the classic in Ruka in Finland last month and freestyle in Swiss town Davos last weekend - and will be looking to make it a hat-trick tomorrow, prior to the team event on Sunday (December 22).

The 23-year-old has the most career sprint World Cup wins among men, with 18.

Italy's Federico Pellegrino has the joint-third most, with 13, and won the only previous sprint freestyle event held in Planica in January 2016.

Fellow Norwegian Emil Iversen is second on 448 points, while Russia's Alexander Bolshunov is third on 375.

She tops the discipline World Cup standings with 130 points, to nearest challenger Svahn's 100.

Only Norway's Marit Bjørgen has won more, with 40 victories.

Third in the discipline World Cup standings with 87 points is Sweden's Stina Nilsson, who has won 14 World Cup sprint event wins in freestyle - the second-most behind Bjørgen, who has 24.