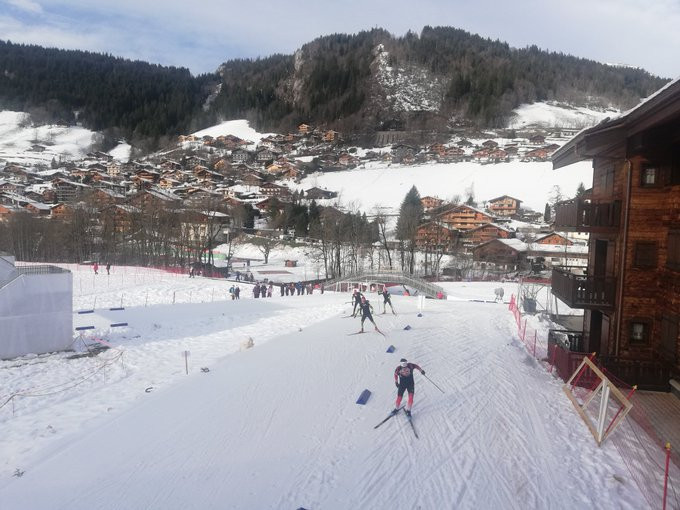 Annecy-Le Grand Bornand in France is ready to host the third leg of the 2019-2020 International Biathlon Union (IBU) World Cup season from tomorrow.

Six events will be spread across four days of competition, concluding on Sunday (December 22).

He is followed by Russia's Alexander Loginov with 177 points and France's Simon Desthieux with 175.

Leading the way in the women's IBU World Cup standings is Italy's Dorothea Wierer with 188 points.

Norway's Ingrid Landmark Tandrevold is second with 161 points, while Sweden's Hanna Öberg is third with 155.

The opening two legs of the IBU World Cup season took place in Östersund in Sweden and Hochfilzen in Austria.

A further seven are scheduled after the stop in Annecy-Le Grand Bornand.