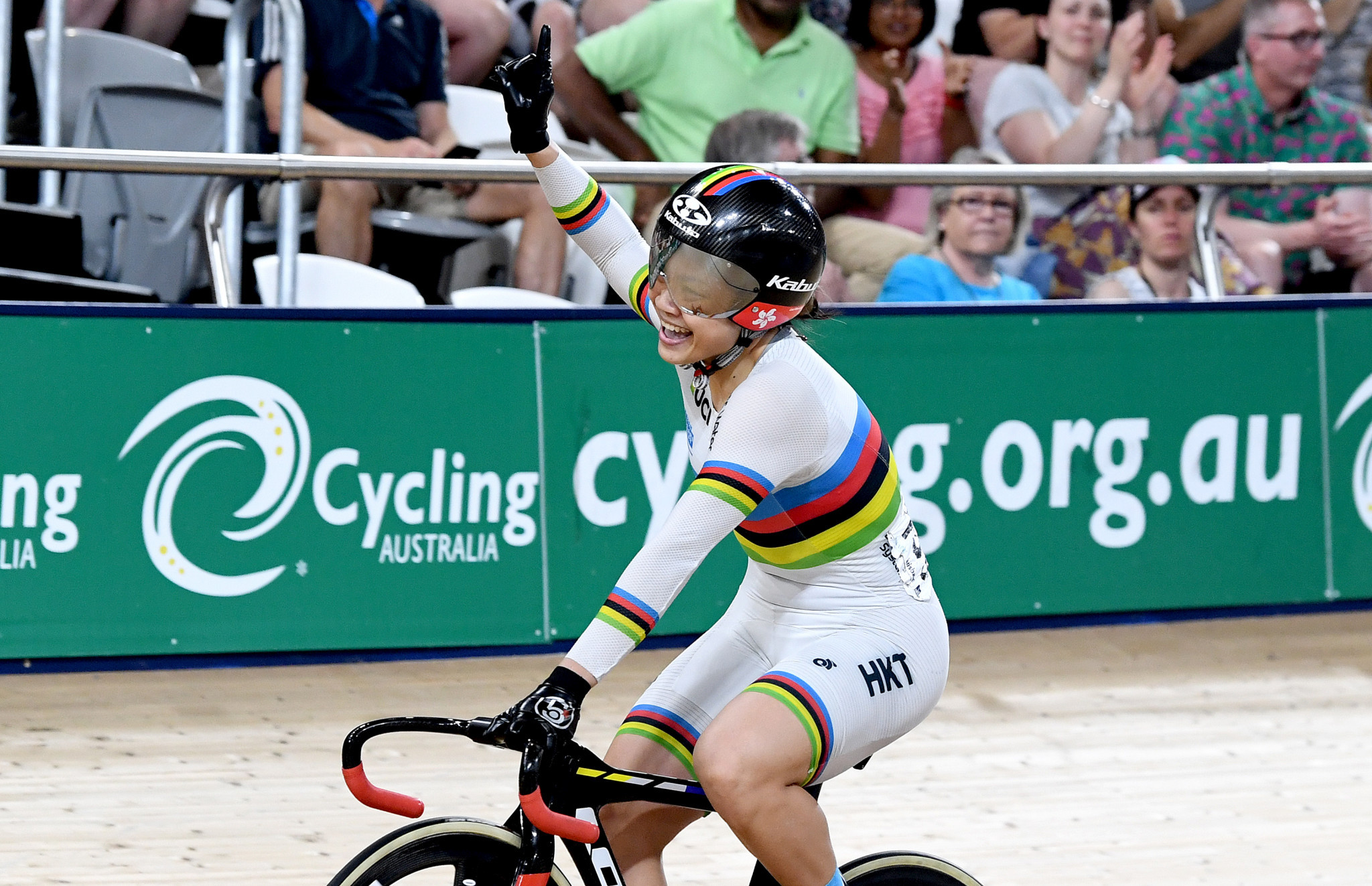 Lee advanced to the final in impressive fashion at the Anna Meares Velodrome, as she sought to back up success at recent World Cup events in Hong Kong and New Zealand.

The Hong Kong star faced a battle with Morton on the track where the Australian clinched a hat-trick of titles at the Gold Coast 2018 Commonwealth Games.

Lee took victory in both sprints in the final to top the podium.

Australia were also denied in the men's keirin competition, as Colombia's Kevin Quintero stormed to victory in the final.

Georgia Baker and Annette Edmondson added to their team pursuit success yesterday, as the Australian stars emerged as the winners of the women's madison.

The duo were one of four teams to gain a lap during the competition and finished in point-scoring positions in nine of the 10 sprint laps.

Baker and Edmondson finished with a total of 56 points, five clear of second-placed Clara Copponi and Marie le Net of France.

Bronze went to the United States’ Ryan Kendall and Christina Birch, who finished on 32 points.

Gate placed second in the scratch race and won the tempo, before suffering a setback when he placed 12th in the elimination race.

He responded with the second-highest scoring in the points race, which helped him finish top of the standings on 134.

The penultimate World Cup competition of the season concludes tomorrow.