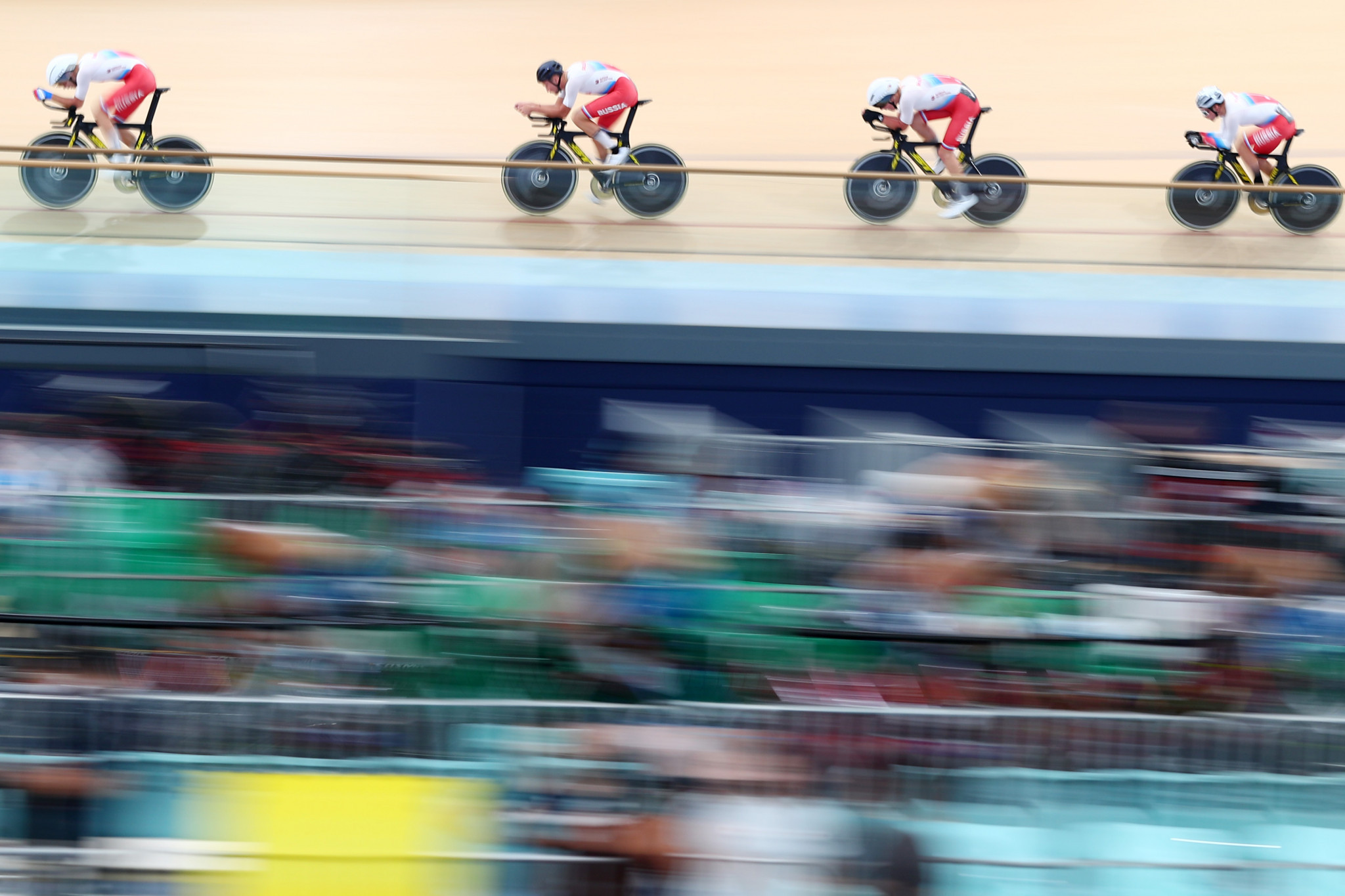 Around 300 riders from 50 countries are expected to compete over three days, with competition beginning tomorrow.

Tourism Industry Development Minister Kate Jones has welcomed the opportunity to bring track cycling back to the venue in Queensland, which hosted competition during the Gold Coast 2018 Commonwealth Games.

"We back international events like the 2019-20 TISSOT UCI Track Cycling World Cup to grow our tourism sector and create more jobs in Queensland," Jones said.

"Hosting this event for the first time in Queensland will showcase Brisbane to an international audience, bringing thousands of elite cyclists and spectators from all over the globe to compete in world-class facilities in Queensland.

"This reinforces our position as a global sporting events hub.

"I wish all the athletes the best of luck and hope they take some time to explore our amazing state during their stay."

Australia will field the largest team at the competition with 18 athletes set to represent the hosts, who topped the medal standings at last week’s World Cup in New Zealand.

The host nation will have high hopes in the men's and women's team pursuit competitions, with their squads the reigning world champions in the discipline.

Madison world champion Roger Kluge of Germany will also be among the competitors, along with Hong Kong's Lee Wai Sze.

Lee is the reigning world champion in the women's keirin and individual sprint events.

Competition begins tomorrow with the finals in the men's sprint and team pursuit races.

Men's omnium and keirin titles are up for grabs, along with the women's sprint and madison gold medals.

The final day will feature the opposite programme, with women's omnium and keirin competitions and men's sprint and madison.

The World Cup will also include Paralympic events.