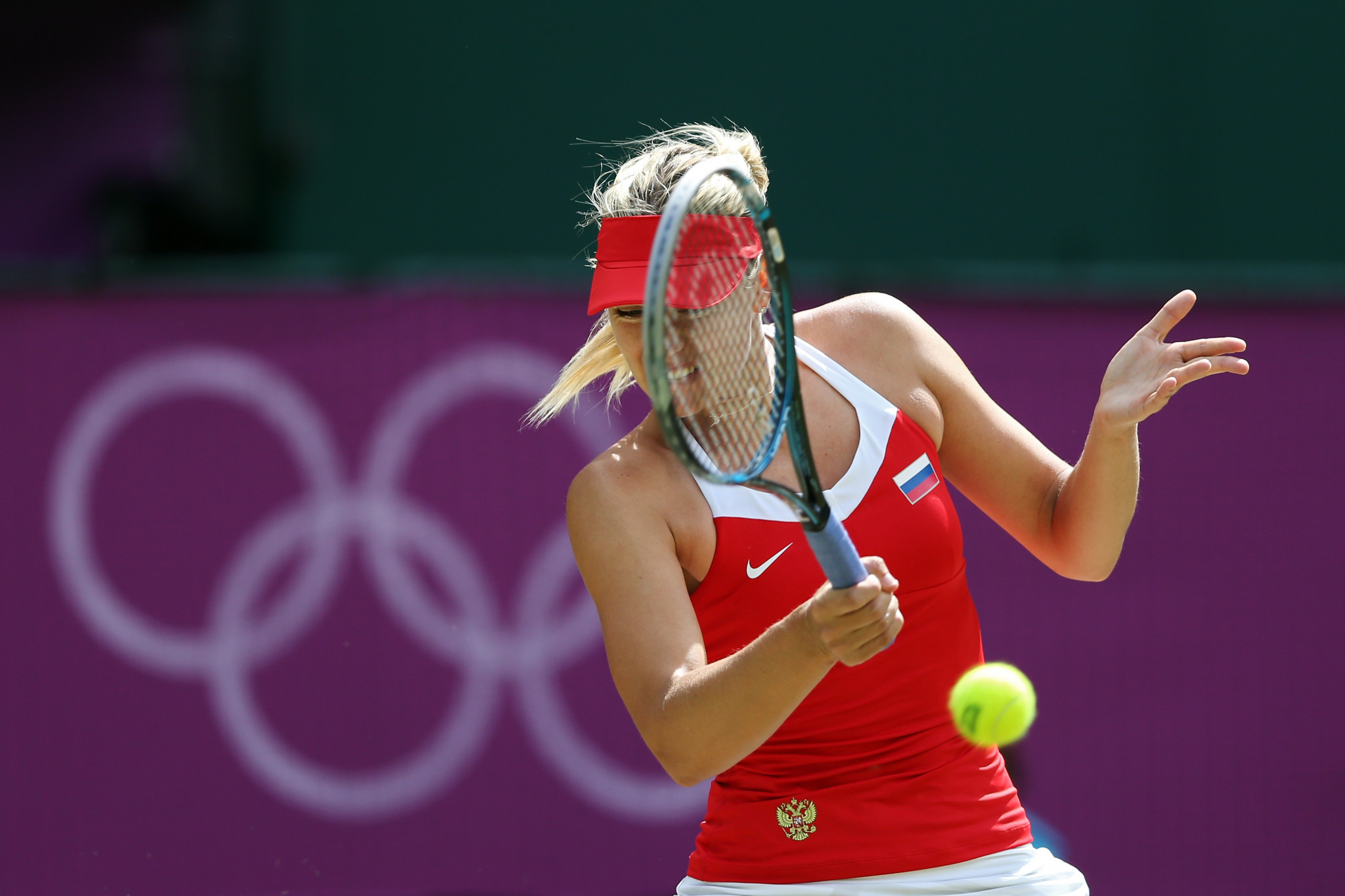 Maria Sharapova seems to have admitted that she will miss next year's Olympics in Tokyo, after committing herself to playing a tournament in California during the week of the Games.

It will be the second consecutive Olympics the Russian has had to sit out, after missing Rio 2016 because of a 15-month doping ban.

Sharapova had carried Russia's flag at the Opening Ceremony of London 2012, winning a silver medal in the women's singles, where she was beaten in the final by America's Serena Williams.

The odds of the 32-year-old Sharapova qualifying for Tokyo 2020 were always slim, as she has struggled to regain her best form following her drugs suspension after a positive test in February 2016 for meldonium.

She required a shoulder operation this year and is currently ranked 131 in the world.

Sharapova would have to be among the top-four ranked Russian women after the French Open in June for possible automatic Olympic qualification.

She is currently the 14th-ranked Russian.

An added complication is that, even if she did surge up the rankings to get one of the spots, her drugs suspension could rule her out, following the decision of the World Anti-Doping Agency (WADA) on Monday (December 9) to ban Russia from competing under its own flag at events for the next four-years.

Russian athletes, however, will be allowed to compete under a neutral flag if they can "demonstrably" prove they are above suspicion of using drugs, WADA ruled.

The International Tennis Federation also require players qualifying for the Games to have participated in the Fed during an Olympic cycle.

Sharapova has not done so far, although exceptions can be made.

The announcement, however, that Sharapova has agreed to play two matches in two World TeamTennis matches in Newport Beach on July 28 and 29 in the middle of the Tokyo 2020 tennis tournament seems to have signalled the end of her Olympic career.

"The competition in World TeamTennis is always strong and I am looking forward to playing in the team format again," Sharapova said.