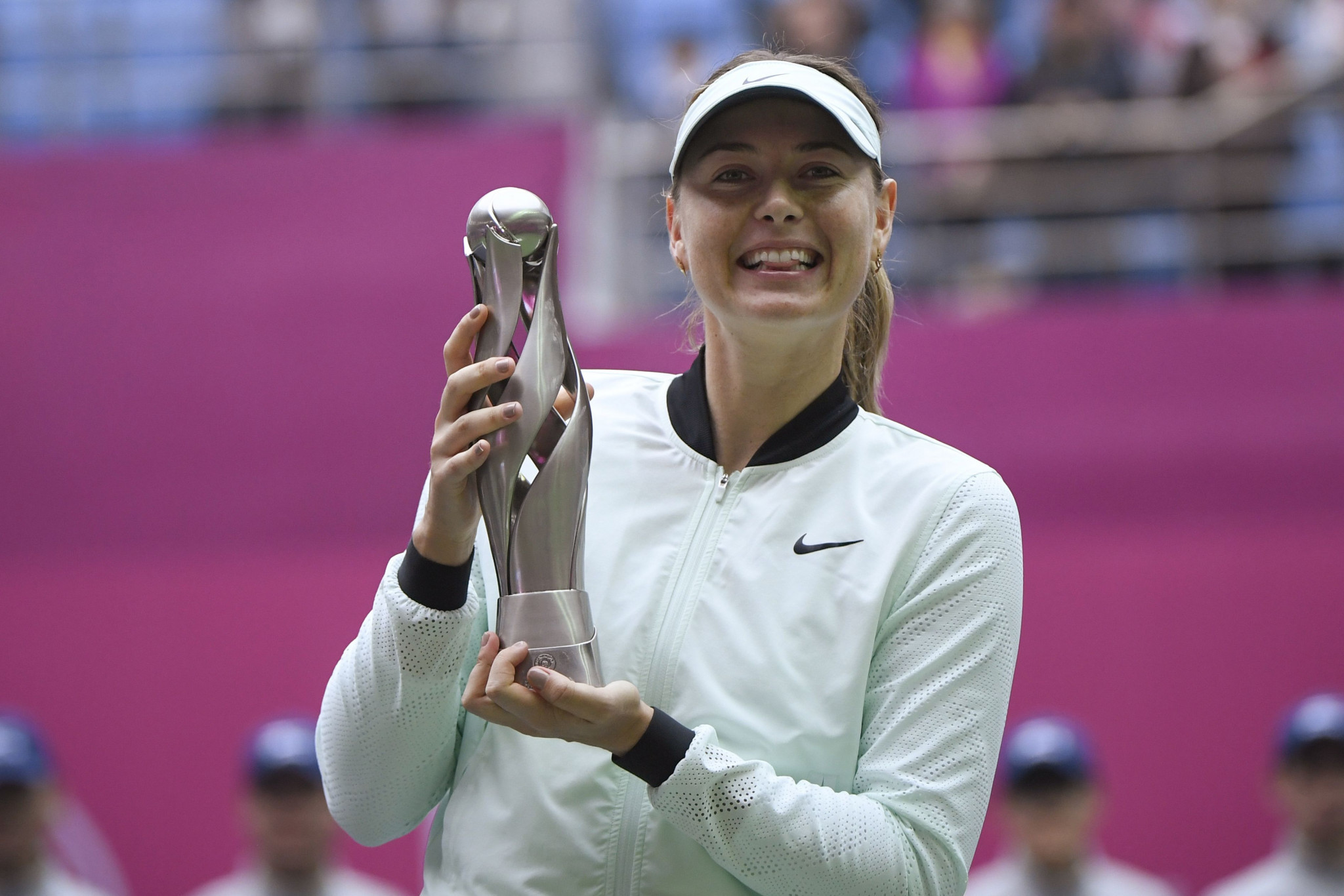 Russia's Maria Sharapova has won her first title since May 2015 after defeating Aryna Sabalenka of Belarus in the final of the Tianjin Open.

The 30-year-old five-time grand slam winner was competing in her seventh event after returning to action in April following a 15-month drug ban.

Sharapova, who won women's singles silver at the London 2012 Olympic Games in the competition played at Wimbledon, was handed a two-year ban after testing positive for meldonium at the 2016 Australian Open.

This suspension was reduced to 15-months following an appeal to the Court of Arbitration for Sport, which ruled that she had not doped intentionally.

The Russian trailed 4-1 in both sets before getting the better of Sabalenka, who was contesting her first Women's Tennis Association (WTA) tour final, 7-5, 7-6 in two hours and five minutes.

The win at the Tianjin International Tennis Center in the Chinese city is Sharapova's 36th WTA tournament victory and marks her first title since she won the Italian Open more than two years ago.

After being refused a wildcard at the French Open, Sharapova was injured for the grass-court season, missing Wimbledon in the process.

She made her grand slam return at the US Open in August, losing in the fourth round to Latvia's Anastasija Sevastova at Flushing Meadows in New York City.

Sharapova had defeated Romania's now world number one Simona Halep in the first round.