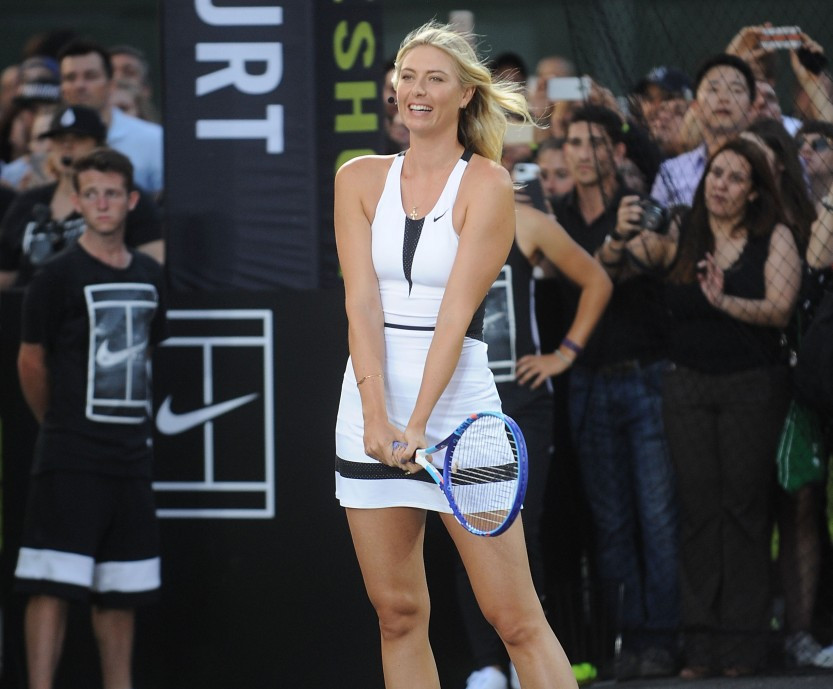 A sponsorship deal between sports kit giants Nike and Russian tennis player Maria Sharapova is set to end, according to reports.

The company has backed the 31-year-old since she was 11 but The Sun has said the agreement will not be renewed when it expires this year.

Sharapova, a five-time Grand Slam champion and Olympic silver medallist, was the world's highest paid sportswoman for 11 years up until 2016.

However, her marketability plummeted after she failed a doping test for heart attack drug meldonium in 2016.

She was banned by the International Tennis Federation for two years, although this was later reduced to 15-months following an appeal at the Court of Arbitration for Sport (CAS).

CAS ruled that the Russian had not doped intentionally.

Nike suspended their partnership with Sharapova as the crisis emerged but the two parties then started working together again.

Other backers including Porsche also suspended their deal while watchmaker Tag Heuer opted not to renew.

According to reports Sharapova could now pursue a deal with another sports giant in Adidas.

She was one of numerous athletes to fail a drugs test for meldonium, a medication which was outlawed by the World Anti-Doping Agency from the start of 2016.

Many athletes said they did not realise it had been banned while doubts were cast on how long the medication stays in someone's system.

Her case was the most high profile due to her stature in tennis.