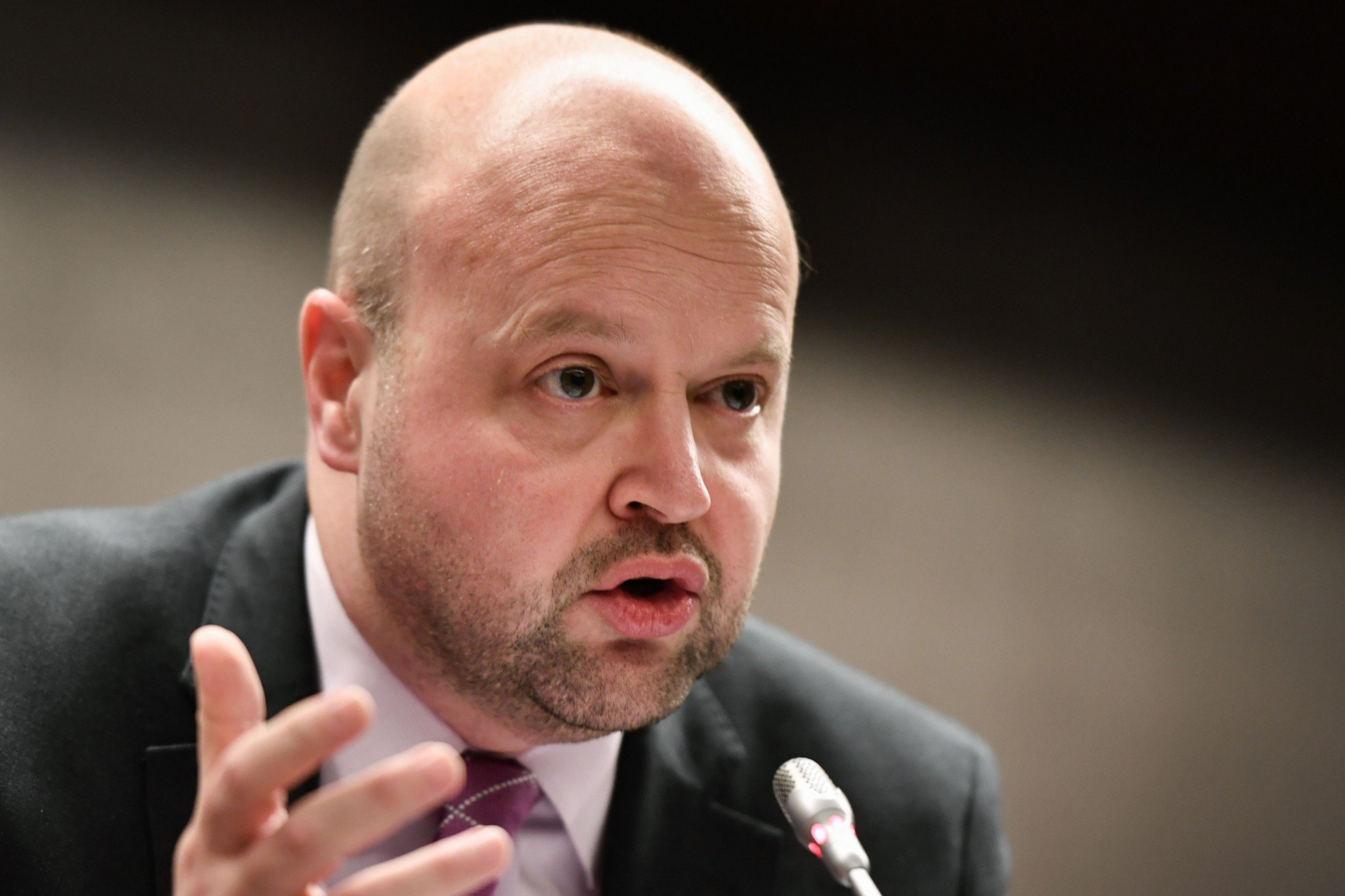 The senior barrister who chairs the World Anti-Doping Agency (WADA) body which originally proposed that Russia’s presence and participation in international sport be severely curtailed for four years has expressed confidence that the decision would be upheld if referred to the Court of Arbitration for Sport (CAS).

Jonathan Taylor, chair of WADA’s Compliance Review Committee (CRC), told journalists here today: "Do I expect the decision of CAS to be different from the decision of the WADA Executive Committee today? No I don’t."

There seems a strong likelihood that CAS will have the final say now the Executive Committee has endorsed the CRC’s recommendation that the Russian Anti-Doping Agency (RUSADA) be declared non-compliant and that a series of sanctions on Russia be implemented.

RUSADA will then have 21 days to accept the notice.

The matter may be referred to CAS either if RUSADA disputes WADA’s allegation or if RUSADA does not dispute it but other bodies who might be affected decide to intervene.

Taylor’s view received immediate support from a key player in the Russian camp, when Yury Ganus, RUSADA director general, told Agence France-Presse there was "no chance of winning this case in court".

Ganus described the situation as a "tragedy", adding that RUSADA’s supervisory board would decide on December 19 whether to appeal.

Taylor acknowledged that, while any CAS proceedings could be expedited, it was conceivable that proceedings might be dragged out, perhaps in a bid to prevent the sanctions coming into force ahead of the Tokyo 2020 Olympic and Paralympic Games.

But if they did not cover Tokyo, the four-year penalty meant they would cover Paris 2024.

"It will be up to the Russians to decide which they want to have covered - Tokyo or Paris," he said.

It was clear from responses to journalists’ questions at Monday’s media conference that implementation of the sanctions may lead to some strange anomalies at major events during the four-year period in which they would probably apply.

It was suggested, for example, that while Russia might attempt to qualify for the 2022 FIFA World Cup as normal, if they made it to the finals in Qatar, the team would then need to appear in neutral guise.

It was also acknowledged that while the Russian flag would not be permitted at major events while sanctions applied, the Russian anthem was not specifically excluded, although it might well be deemed incompatible with neutrality.

"Russia has forfeited its right to compete with its flag at the major games," Taylor said.

The CRC chair indicated that while details of how sanctions were implemented would vary from sport to sport, WADA would have to agree the proposed mechanisms.

Separately, Taylor also made clear that WADA "has the names of all suspicious athletes in the LIMS database, and thanks to the painstakingly forensic nature of the investigation, this includes the athletes whose data was manipulated or even deleted, including the 145 athletes within WADA’s target group of most suspicious athletes."

This LIMS data relates to testing undertaken between 2012 and 2015.

Günter Younger, WADA’s intelligence and investigations director, said it was estimated that about one-third of the 145 athletes were still active.

Said Taylor: "If an athlete from Russia can prove that they were not involved in the institutionalised doping programme, that their data were not part of the manipulation, that they were subject to adequate testing prior to the event in question, and that they fulfil any other strict conditions to be determined, they will be allowed to compete.”

He went on: "While I understand the calls for a blanket ban on all Russian athletes whether or not they are implicated by the data, it was the unanimous view of the CRC, which includes an athlete, that in this case, those who could prove their innocence should not be punished."