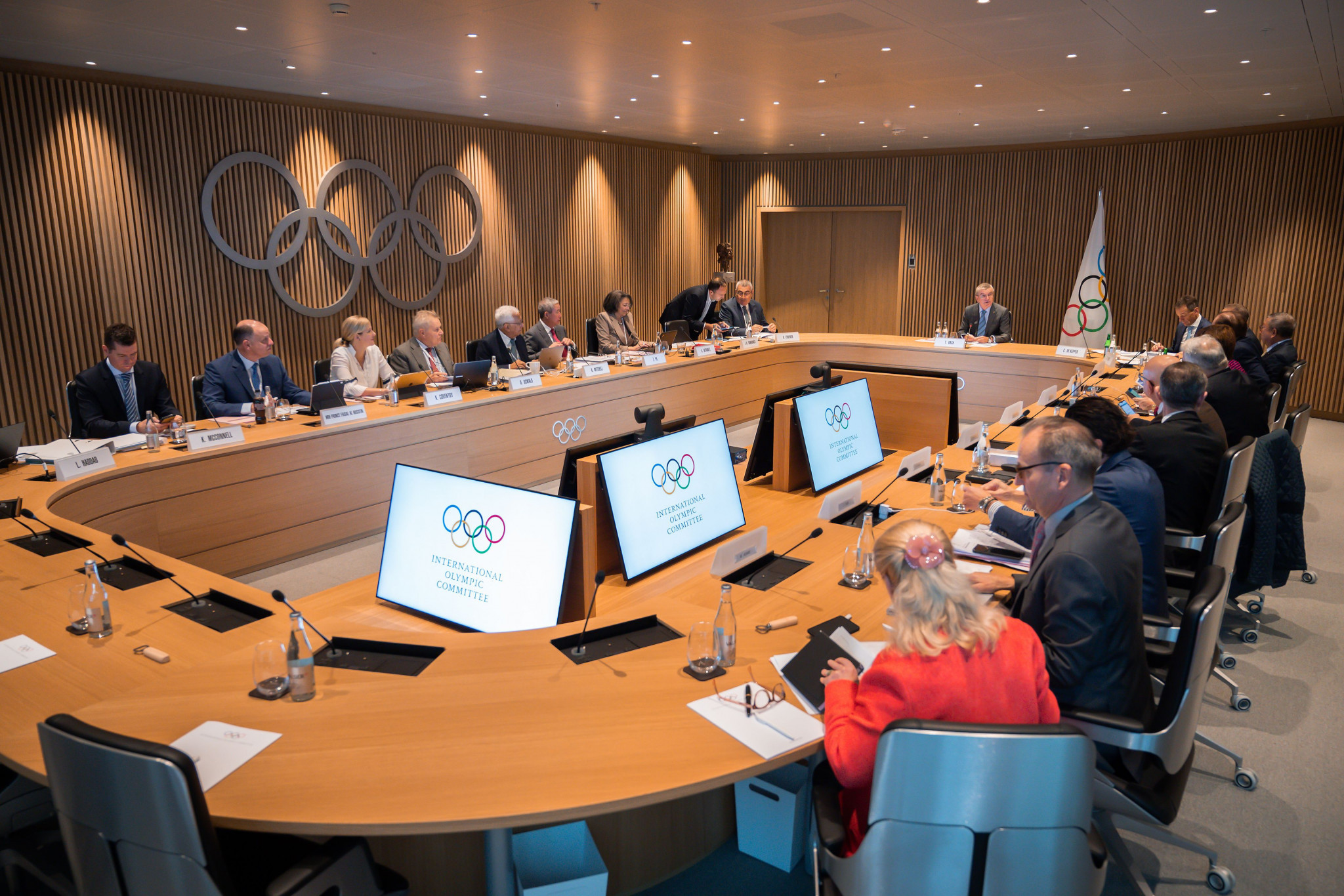 The Olympic Summit has "strongly condemned those responsible for the manipulation of the data from the Moscow Laboratory" before it was transferred in January this year - but again vowed to make sure that Russian athletes are allowed to compete at Tokyo 2020 and signalled it would not support a total ban on the country hosting major international events.

The two-day meeting in Lausanne formed part of the ongoing consultation process on important issues of significance for the future of the Olympic Movement.

It also controversially included Stanislav Pozdnyakov, President of the Russian Olympic Committee, at a time his country is facing unprecedented punishment after World Anti-Doping Agency (WADA) experts found Russia manipulated the Moscow Laboratory data, including deleting results and fabricating evidence, before handing it over to investigators.

Pozdnyakov was not part of the presentation where WADA President Sir Craig Reedie gave a presentation and the Summit discussed the emergency WADA Executive Committee in Lausanne on Monday (December 9) where it is expected that the Russian Anti-Doping Agency (RUSADA) will be declared non-compliant, triggering a range of punishments recommend by its Compliance Review Committee.

These include Russia being banned from international competition for four years and hosting major events.

It was stressed by the participants that full justice must be finally done so that the guilty ones can be properly punished and the innocent ones are fully protected.

The Russian authorities were requested to deliver the raw data on which this case is based.

"The delivery of the fully authenticated raw data will ensure that full justice can finally be done," a statement released by the IOC said following the meeting held behind closed doors.

But it also made it clear again that they would not endorse a total ban on Russian athletes competing in some form at Tokyo 2020.

The IOC called for the "guilty [to be] properly punished and the innocent new generation of clean Russian athletes fully protected from suspicion" - a clear indication they will take part in some form or another in next year's Olympic Games.

It also warned it would not endorse a blanket suspension of Russia hosting events, warning "the Summit looked forward to clarification of the proposed implementation of sanctions".

The IOC statement added; "With regard to the sanctions following this manipulation, we will still have to evaluate these in detail.