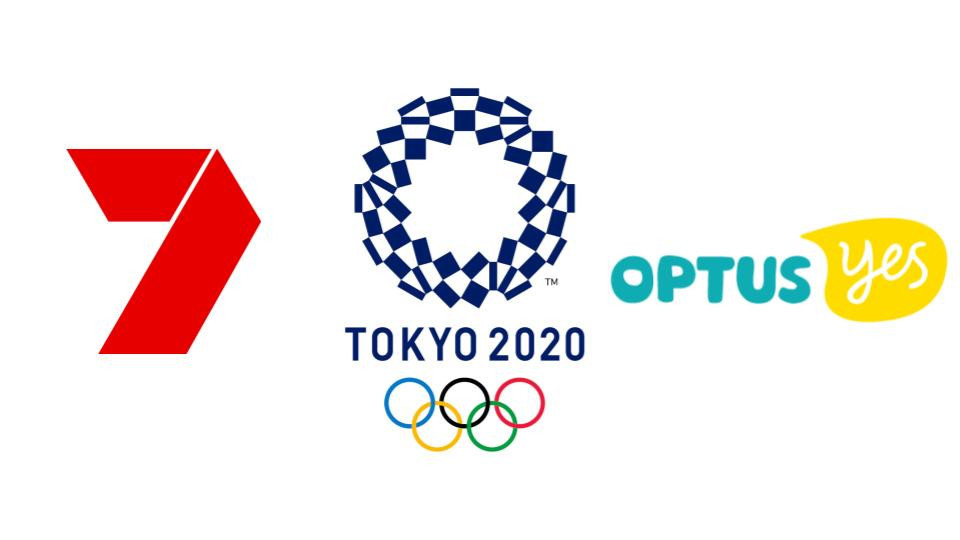 Australian free-to-air commercial broadcaster Seven will team up with telecommunications company Optus to develop a channel to provide 4K ultra-high-definition coverage of next summer's Olympic Games in Tokyo, it has been announced.

The offer will be exclusively available to Optus 5G Home customers via Fetch.

With more than 300 5G sites currently in Sydney, Canberra, Adelaide, Brisbane, Melbourne, Perth and other key locations in New South Wales, Victoria and Queensland and 1,200 sites planned by March 2020, Optus recently launched 5G in the home and on the mobile.

"Seven’s coverage of the Olympics will be unprecedented, and with time zones differing by only one hour, Tokyo 2020 will feel like a home Games for Australians."

For people in areas where 5G Optus broadband is available, a package with the internet connection, an Optus Sport subscription and a Fetch Mighty set-top box will cost AUD$100 (£52/$68/€62) monthly.

In July, Seven detailed plans to launch another six channels across its 7plus digital service for its coverage of Tokyo 2020.

Seven acquired rights for the Olympics in 2014 as part of a deal spanning three editions of the Games, from Rio 2016 to Tokyo 2020, and including last year's Winter Olympics in Pyeongchang.

There will be both 4K and 8K production available at Tokyo 2020.

Many public-service broadcasters with rights to the Games, however, do not yet have a 4K channel on which to showcase the coverage.

Optus is the official telecommunications partner of the Australian Olympic Committee, having signed a 10-year agreement in 2015.

"A partnership with Seven will allow us to showcase the Olympic Games Tokyo 2020 in 4K Ultra HD for the first time over a 5G network in Australia to Fetch Mighty customers," Clive Dickens, Optus' vice-president of product development, TV and content, said.

Seven has previously worked with Optus to stream coverage from Pyeongchang 2018 and last year's Commonwealth Games in the Gold Coast.