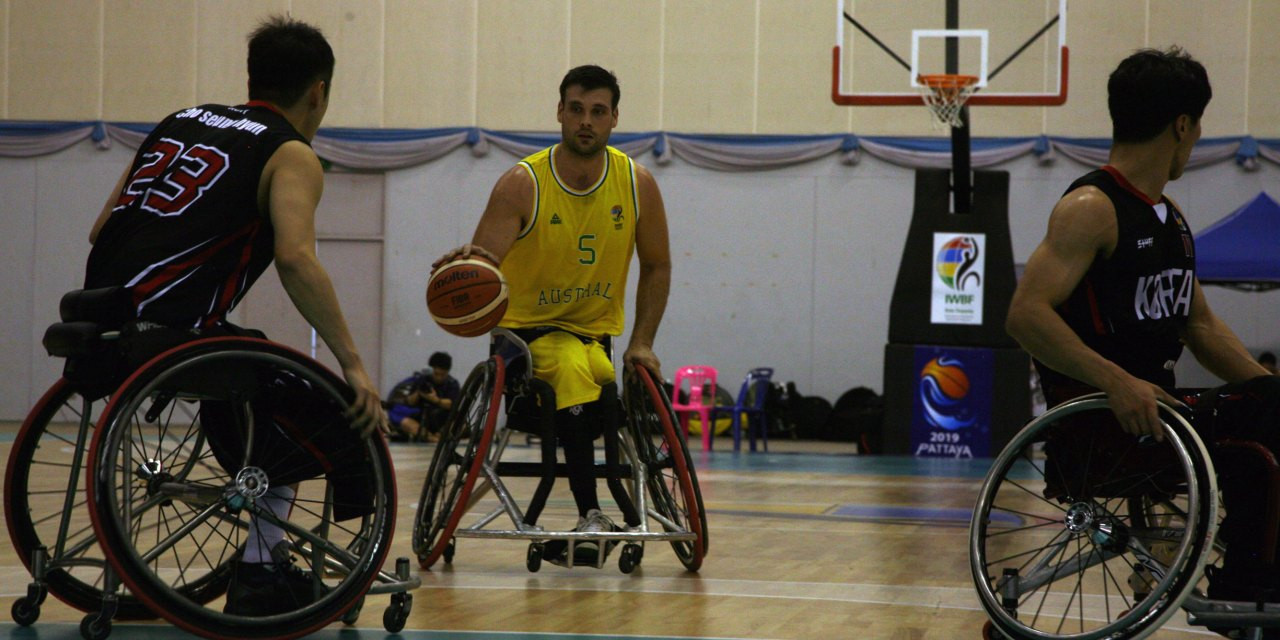 Australia’s bid to retain their International Wheelchair Basketball Federation Asia Oceania Championships title continued today as they won their second match of the competition in Pattaya in Thailand, beating the hosts 71-48 at the Eastern National Sports Centre.

The double Paralympic gold medallists are seeking one of four men’s places in the wheelchair basketball tournament at Tokyo 2020.

Japan, who had beaten Thailand the previous day, maintained their 100 per cent record with a 71-51 win over Iran.

Chinese Taipei, who beat Afghanistan 61-50 in their opening match, secured a 67-16 win over Indonesia.

Thailand made a strong start in the top division of the women's event, where three Tokyo 2020 places are at stake, overcoming India 59-12, and today they followed up with a 58-35 win over Afghanistan.