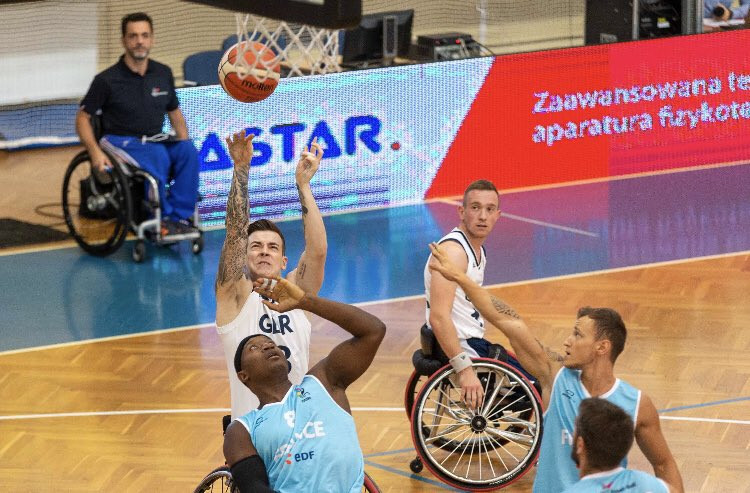 The four teams sealed their place at next year's Games by reaching the semi-finals at the International Wheelchair Basketball Federation Men's European Championship Division A in Wałbrzych.

Britain were the first team to ensure their Tokyo 2020 spot after beating France 93-51 at the Polish city's Aqua Zdrój sports venue.

They were followed by Germany, who defeated the Netherlands 72-63.

Turkey were the next team to qualify after overcoming Italy 63-58 and Spain completed the quartet by claiming a 79-62 win over hosts Poland.

Earlier in the day, Switzerland and Israel picked up wins in the ninth-to-12th-place play-offs.