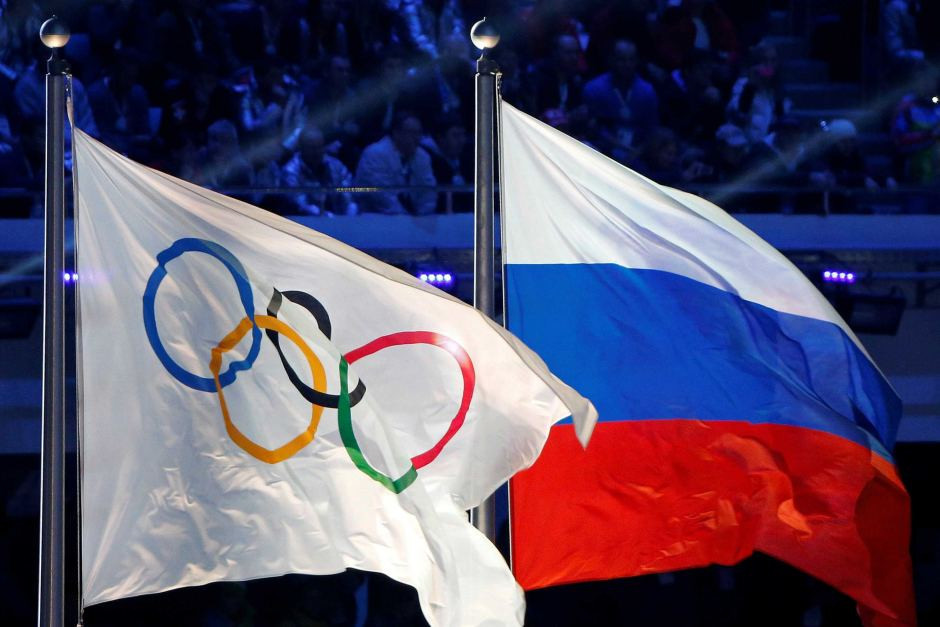 The International Olympic Committee (IOC) claims it will support the toughest sanctions possible for those responsible for manipulation of the Moscow Laboratory data, welcoming the opportunity for Russian athletes to compete should they demonstrate they are not implicated by non-compliance.

A statement from the IOC condemned the "flagrant manipulation" as "an attack on the credibility of sport itself and is an insult to the sporting movement worldwide".

The IOC also noted the World Anti-Doping Agency (WADA) panel's report did not indicate any wrongdoing by the sports movement in this regard, in particular the Russian Olympic Committee or its members.

The statement from the IOC followed the publication of recommendations made by the WADA Compliance Review Committee (CRC) to the organisation's Executive Committee.

WADA's CRC recommended a four-year sanction against the Russian Anti-Doping Agency (RUSADA), following "an extremely serious case of non-compliance with the requirement to provide an authentic copy of the Moscow data, with several aggravating features".

The WADA had demanded the Russian Sports Ministry and RUSADA explain "inconsistencies" it found in the data when it opened a compliance procedure against the body, first suspended in 2015 before being reinstated last year, in September.

Russia was ordered to address the differences between the Laboratory Information Management System (LIMS) database provided by a whistleblower in October 2017 and the version WADA extracted from the facility in January.

The WADA CRC determined the data was "neither complete nor fully authentic" after reports from experts, adding further significant deletions and/or alterations had been made in December 2018 and January 2019.

It was also determined that  fabricated evidence had also been added into the LIMS database to support the argument now being advanced by the Russian authorities that it was Grigory Rodchenkov and two co-conspirators who falsified entries in the Moscow LIMS database.

Should a four-year sanction come into force the sanctions would cover both the 2020 and 2022 Olympic and Paralympic Games in Tokyo and Beijing.

"Russian athletes and their support personnel may only participate in major events staged in the four-year period where they are able to demonstrate that they are not implicated in any way by the non-compliance," the WADA CRC recommendation states.

This would include the athletes not being mentioned in "incriminating circumstances in the McLaren reports, there are no positive findings reported for them in the database, and no data relating to their samples has been manipulated".

The Russian flag would be prohibited from major events during the four-year period.

The IOC has called for Russian authorities deliver fully authenticated raw data to ensure that justice can be achieved, with guilty athletes punished and the innocent competitors protected.

IOC President Thomas Bach suggested in an interview last week they would be against a blanket suspension on Russian athletes from Tokyo 2020.

The organisation has welcomed the opportunity for Russian athletes to compete, while noting the Russian sports movement were not found to have been involved in the manipulation of data.

"In this context, the IOC welcomes the opportunity offered by WADA to Russian athletes to compete, 'where they are able to demonstrate that they are not implicated in any way by the non-compliance'.

"With regard to the sanctions following this manipulation, we will still have to evaluate these in detail.

The proposed sanction may see sporting events awarded to Russia stripped from the country during the four-year period.

The sanction may not apply to the event, with the competition considered a regional event.

This would be regardless of whether the bidding process takes place within the proposed four-year window RUSADA would be sanctioned for.

This would apply to the Olympic and Paralympic Games, as well as both the Summer and Winter Youth Olympic Games.

He also claimed some countries were guilty of "anti-Russian arguments".

"It is a recommendation by WADA’s panel of experts, which is still to be considered by the governing body," he said, according to Russia’s official State news agency TASS.

"For now I would avoid jumping to any hasty conclusions.

"Whatever aspect of international affairs one may look at - conflicts, the economy, energy, gas pipelines, trade in military products - Russia allegedly violates something or does something that is detrimental to one or several Western countries.

"From their point of view the more such decisions are made, the better - as they believe - for their anti-Russian arguments.

"For this reason we will be pressing for an honest discussion on any issue, including the fair assessment of each country’s conduct in the international scene.

"There can never be a situation where one or two countries, say Russia and China, are to blame for everything and violate everything, while all others abide by the rules they established themselves without asking anybody else and force all others to respect these rules, too.

"On many occasions we do not hear plausible explanations in conformity with international law from our Western partners."

But RUSADA chief executive Yury Ganus has claimed the organisation sees no legal reason to dispute the findings made by the WADA CRC.

"The deprivation of RUSADA’s compliance status is of technical nature, [it took place] due to the failure to meet one of the criteria for maintaining RUSADA’s conditional compliance," Ganus told TASS.

"Let me remind you that RUSADA was granted conditional and not unconditional compliance.

"And the first essential requirement linked with the transfer of the database unaltered has not been fulfilled.

"The experts working for the sports authorities failed to provide clear and reasonable explanations on inconsistencies and this was important.

"This served as the cause for technical non-compliance and there are no grounds to dispute it."