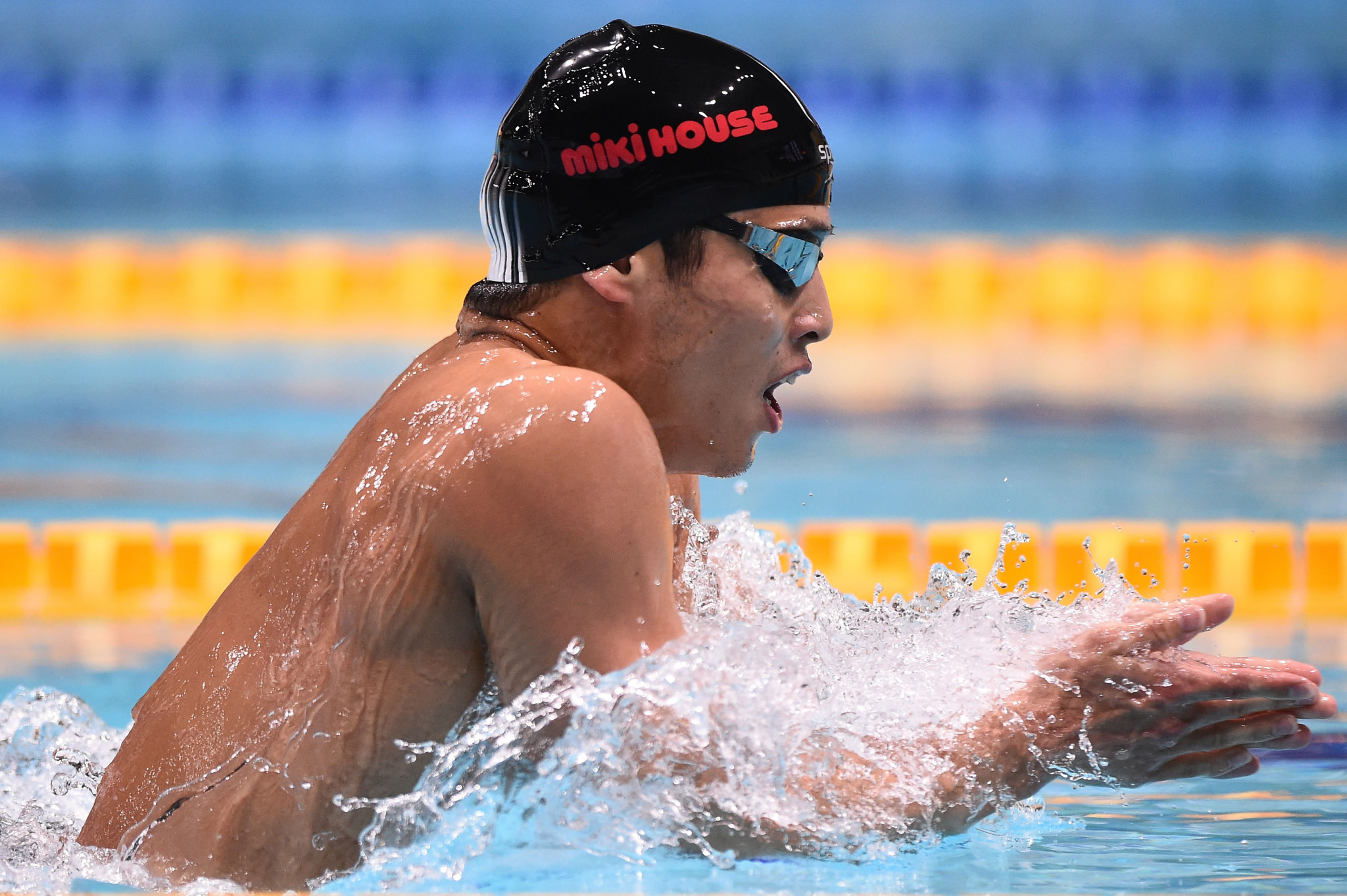 Japanese swimmer Takeharu Fujimori has been given a four-month suspension by the Japanese Anti-Doping Authority (JADA) after testing positive for a banned substance.

JADA handed out the ban after a sample provided by Fujimori during an in-competition test in May was found to have contained ostarine.

Fujimori argued supplements given to him by a Japanese Swimming Federation trainer were responsible for the failed test, according to Japanese broadcaster NHK.

He claimed the supplement was aimed at widening blood vessels and improving blood flow but that it had been tainted with the banned substance.

JADA initially suspended the individual medley star for five months but his ban was reduced to four after an investigation by the arbitration agency.

He is the second member of his family to have fallen foul of anti-doping rules as brother Hiromasa, who finished fourth in the 200 metres medley final at Rio 2016, is currently serving a suspension.

Hiromasa was given a two-year ban in January after testing positive for methylephedrine at the 2018 World Short Course Championships in China.

Fujimori's ban took effect from July 26 and is due to end later this month, meaning he will be free to compete in Japan's Olympic trials in April 2020.

He is the latest swimmer to test positive for a banned substance.

In May 2018, Japan's two-time backstroke swimming world champion Junya Koga was removed from the country's squad for the Asian Games in Jakarta and Palembang after failing a drugs test.

Koga's four-year ban was halved to two by the Court of Arbitration for Sport in August of this year.

Competition for places on the Japanese team will be fierce for Tokyo 2020 with a crowded individual medley field of swimmers to choose from.

Daiya Seto won 200m and 400m medley titles at the World Aquatics Championships in Gwangju in July and leads the charge, while fellow Japanese Kosuke Hagino is the reigning Olympic 400m medley champion.