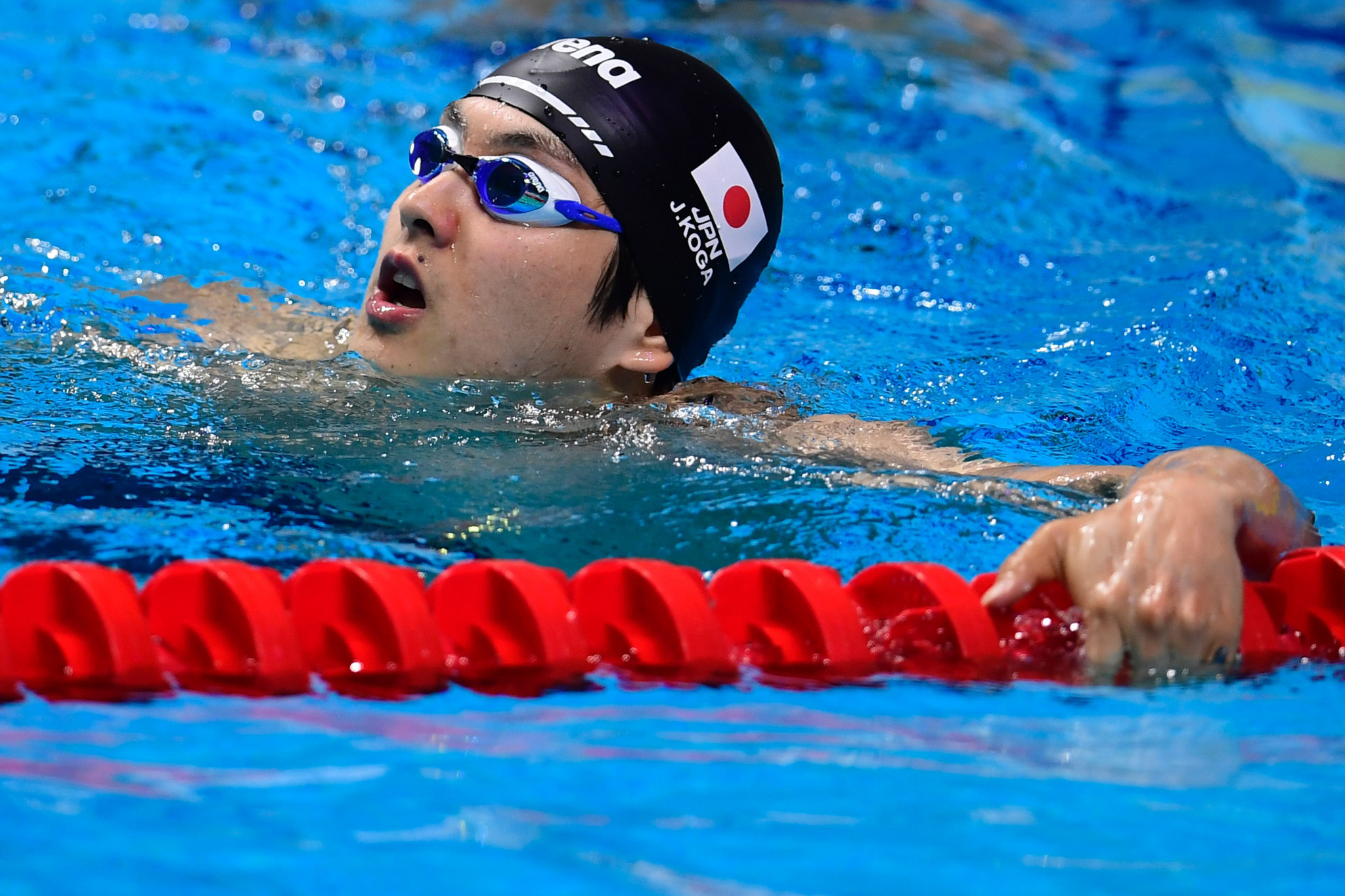 Two-time backstroke swimming world champion Junya Koga has been removed from the Japanese squad for the Asian Games after failing a drugs test, it has been confirmed today.

He tested positive for traces of banned androgen receptor modulators LGD-4033 and SARM S-22 in an out-of-competition test in Tokyo, Agence France-Presse report.

Both substances can help build muscles and are listed in the World Anti-Doping Agency (WADA) prohibited list as "other anabolic agents" in the same section as steroid clenbuterol.

Koga, who would have been a three-time defending champion over 50m backstroke at the Asian Games in Jakarta and Palembang starting in August, claims to have ingested the banned products unknowingly through a supplement.

"I feel ashamed, miserable and frustrated," the swimmer, who also won a gold and three bronze medals at the 2016 Short Course World Championships in Windsor, told a news conference after the failure was confirmed by the Japan Swimming Federation.

"I couldn’t believe it - I thought it was some mistake," added Koga, who failed a test conducted by WADA in March.

"But I'm responsible for proving that.

"To those who support me, I'm sorry."

The failure marks another blemish on Japan's previously good anti-doping record in the build-up to their home Tokyo 2020 Olympics.

Tokyo bid officials claimed in 2013 that no Japanese athlete had been implicated in a doping scandal in the latter stages of a contest against Istanbul and Madrid - bids from two countries who had each faced a multitude of failures.

But Japanese kayaker Yasuhiro Suzuki was banned for eight years in January after he admitted spiking a rival's drink with an outlawed substance.

Japanese short-track speed skater Kei Saito then became the first athlete embroiled in a doping scandal during the Winter Olympics in Pyeongchang in February.

The 21-year-old failed an out-of-competition test for banned masking agent acetalozamide on February 4 and was withdrawn from the Games without competing.

insidethegames has contacted the International Swimming Federation for a reaction.