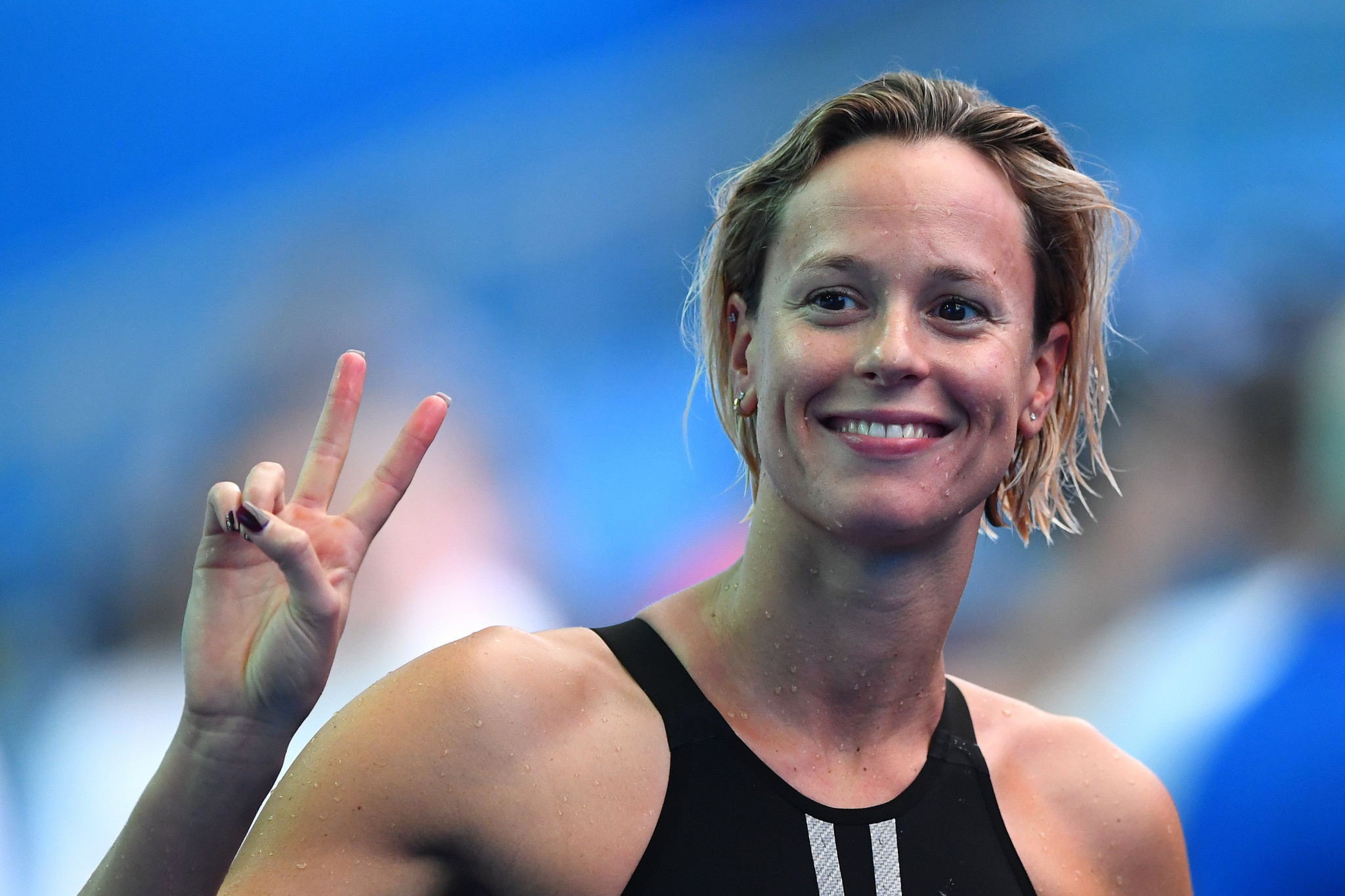 The International Olympic Committee (IOC) has set a September 9 deadline for competitors to submit their candidature for election to its Athletes' Commission and confirmed four places will be filled during the vote at Tokyo 2020.

Italian swimmer Federica Pellegrini, who won Olympic gold in the 200 metres freestyle at Beijing 2008, could be one of those standing after Italian National Olympic Committee President Giovanni Malagò said she would be put forward.

The 31-year-old, a six-time world champion, could go up against the likes of basketball star Pau Gasol, who has been endorsed by the Spanish Olympic Committee.

Pellegrini became the first Italian Olympic swimming champion with her triumph at the 2008 Games.

Coventry is eligible to stand for re-election as a member because she competed at Rio 2016 but would not automatically be reinstated as chairperson.

The 35-year-old double Olympic gold medallist must submit her candidature by September 9 like all the other interested athletes.

A separate vote for the chairperson and vice-chair will be held during the first meeting of the Athletes Commission with the new members at the end of Tokyo 2020.

It is not yet clear whether Coventry will stand for re-election.

India's Abhinav Bindra, Jordanian Nadin Dawani and Egyptian Aya Medany, who were all appointed rather than elected, are also due to leave the Commission but could be re-appointed.

Athletes are only eligible to run in the election if their National Olympic Committee is not already represented on the Commission.

Following the September 9 deadline, the IOC Members Election Commission will review all candidatures and conduct ethics, doping and background checks.

The IOC ruling Executive Board will also scrutinise possible candidates and the review process will conclude in December.

"As someone who has proudly sat on the Commission since 2012 - first as a member and then as Chair from February 2018 - I cannot recommend highly enough the value of getting involved with such an important aspect of the Olympic Movement and championing the voice of the athletes to ensure we are all properly represented," said Coventry, who is also Zimbabwe's Sports Minister.

"The future growth and success of the Olympic Movement depends on a strong and principled IOC Athletes' Commission.

"You can play your part by standing for election at next year's Games."