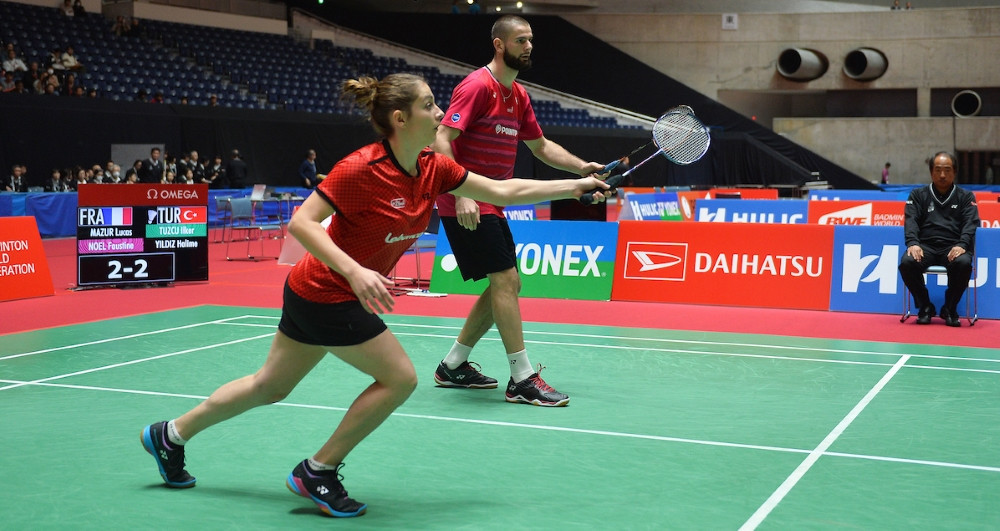 Lucas Mazur was in scintillating form as he claimed two titles at the Japan Para Badminton International in Tokyo.

The competition at the Yogogi National Stadium doubled as a test event for next year's Paralympic Games, where Frenchman Mazur will aim to replicate this week's glorious run.

Mazur progressed to the singles final without dropping a game and he duly completed a brilliant week with a commanding 21-9, 21-8 victory over Siripong Teamarrom of Thailand.

During the test event players indicated issues hearing the shuttlecock, while Australian Céline Aurélie Vinot expressed concern with the bright lights in the arena.

She said: "The lights are so bright that it's easy to lose sight of the shuttle if you're looking up in some angles.

"But it's an amazing venue and maybe one of the biggest I've played in."