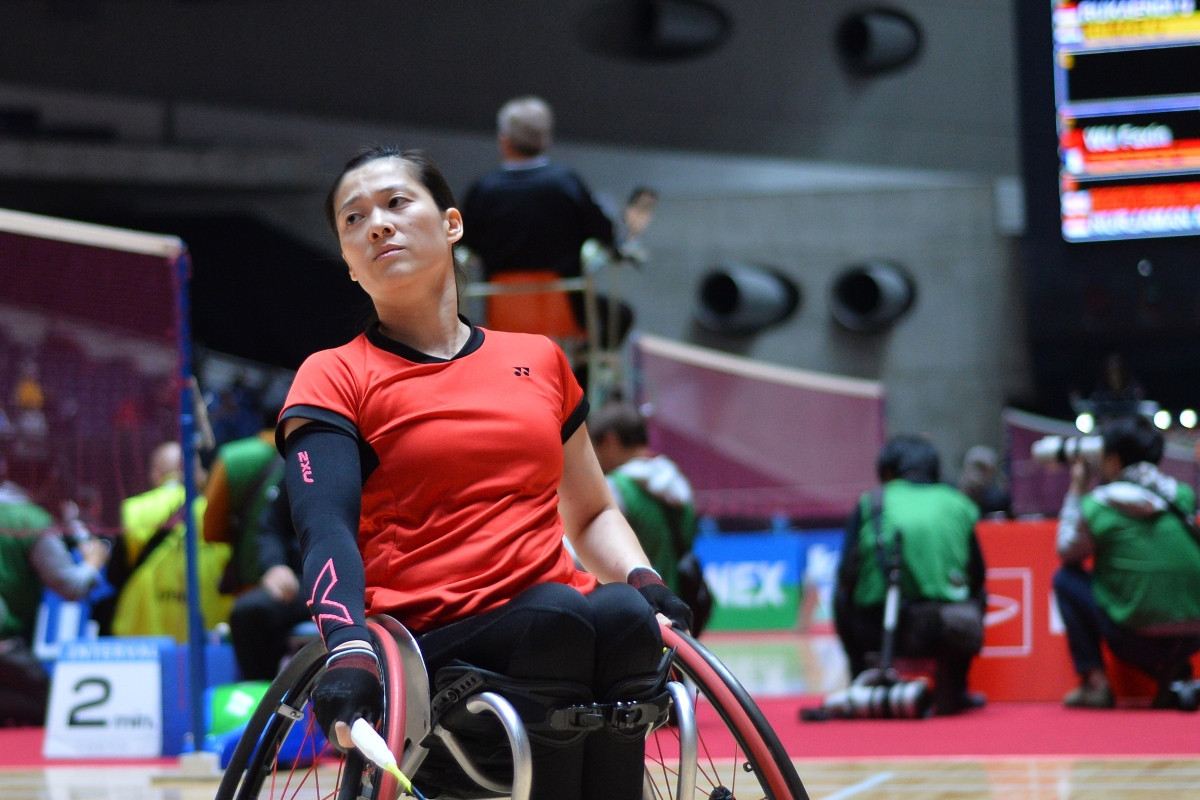 Para-badminton players expressed mixed views as they tested out the venue to be used at the Tokyo 2020 Paralympic Games, on the opening day of the Japan International.

Hong Kong's Chan Ho Yuen and Australia's Céline Aurélie Vinot were among those that took to the court at the Yoyogi National Stadium, which is hosting the official Tokyo 2020 test event for Para-badminton through to Sunday (November 17).

"I'll have to have a very good sense of shuttle movement because I can't hear it," Chan said.

"This is a huge space and there's already a lot of noise, and we can expect a lot more during the Paralympics."

Vinot added: "The lights are so bright that it's easy to lose sight of the shuttle if you're looking up in some angles.

"But it's an amazing venue and maybe one of the biggest I've played in."

Brazil's Vitor Gonçalves Tavares also had his say, adding: "It’s a 'wow' feeling that I am now playing in this stadium that I may possibly play in at the Paralympics next year.

"It's a large stadium but I love the space, and the noise from all the cheering will be fun."

Arguably the stand-out contest on the first day of action was that between Belgium’s To Man-Kei and Israel's Nina Gorodetzky in Group B of the women's singles wheelchair event.

The Belgian took the first game 21-11 rather quickly, before losing 17-21 in the second.

She then trailed Gorodetzky in the third game, but managed to reach deuce before taking it 22-20 for the match.

Action at the Japan Para Badminton International is due to continue tomorrow.