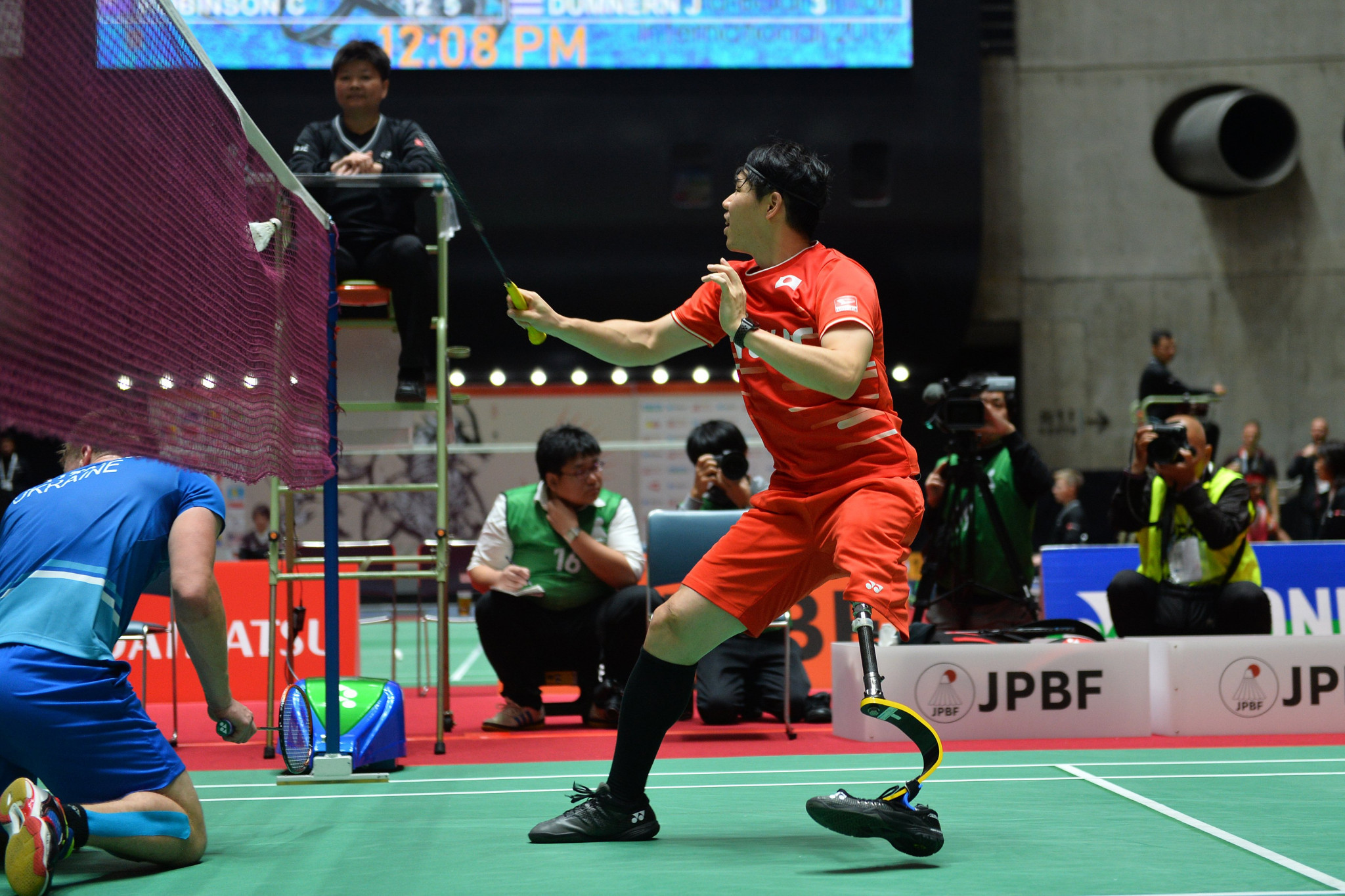 The Japanese crowd had thrown their support behind Daisuke Fujihara at the Tokyo 2020 Para-badminton test event at Yoyogi National Stadium, but his run came to an end in the quarter-finals.

It was a good day for the best players in Tokyo, as French standing lower four top seed Lucas Mazur booked his place in the final.

He will meet Siripong Teamarrom in tomorrow's final after the Thai player defeated Indonesian Hikmat Ramdani 21-19, 21-10 in their semi-final clash.

Japanese hopes of glory in the women's wheelchair one event were extinguished when top seed Sarina Satomi lost her semi-final battle with Sujirat Pookkham from Thailand 21-16, 19-21, 17-21.

Instead the home support will go to Ayako Suzuki in the women's standing up five final.