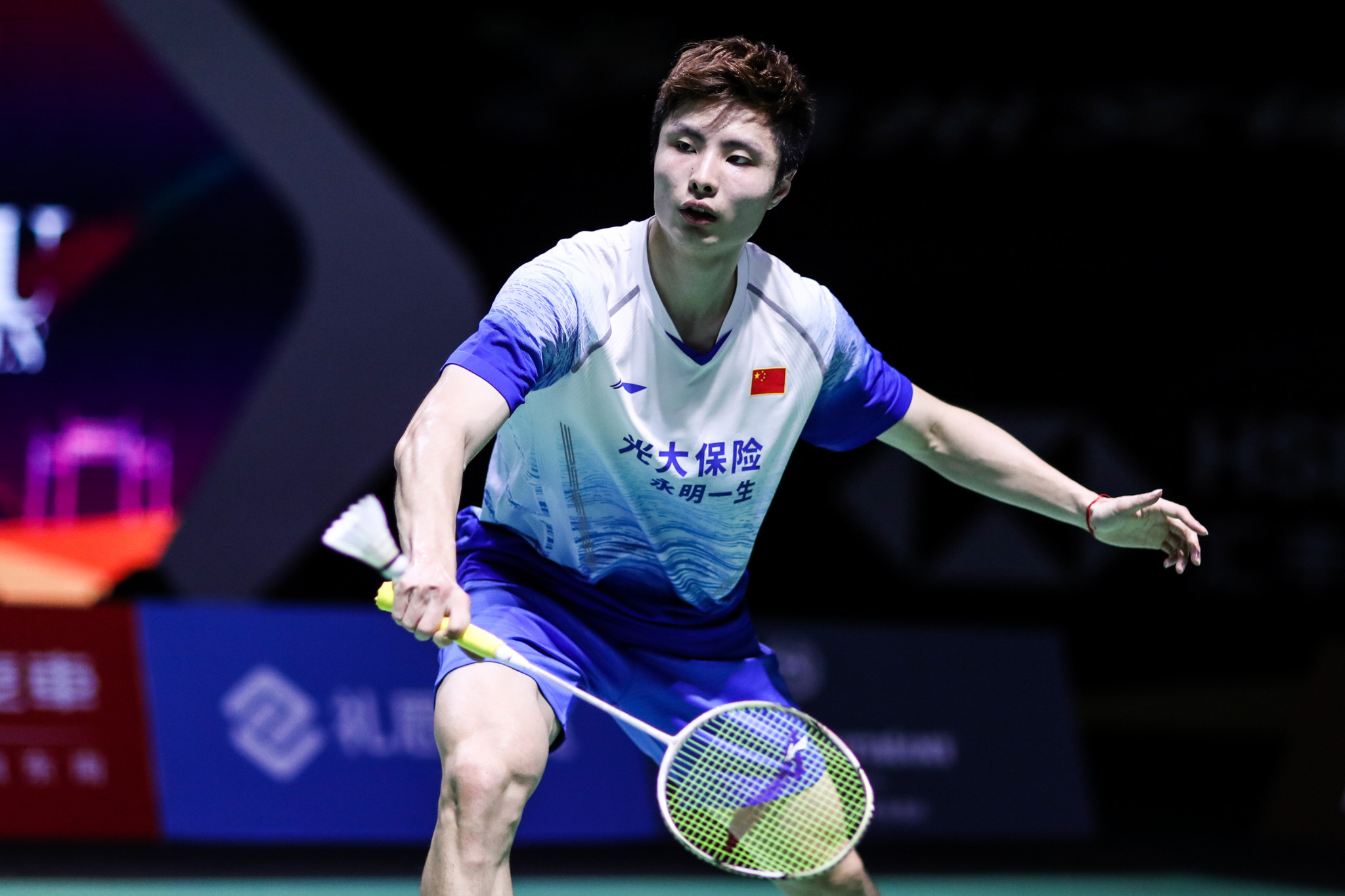 China's third seed Shi Yuqi battled through the pain of a toe blister to reach the second round of the Badminton World Federation Hong Kong Open.

Last year's World Championship runner-up had to retire from his home Fuzhou China Open last week due to his injury, but came from behind to knock out India's B. Sai Praneeth today.

"I was too slow, I couldn't find a way in the rallies in the first game," he said.

In women's action, Japan's second seed Akane Yamaguchi avenged her defeat in Fuzhou to Malaysia's Soniia Cheah by coming through 21-16, 21-16.

Second round matches at the World Tour Super 500 tournament will be played tomorrow.