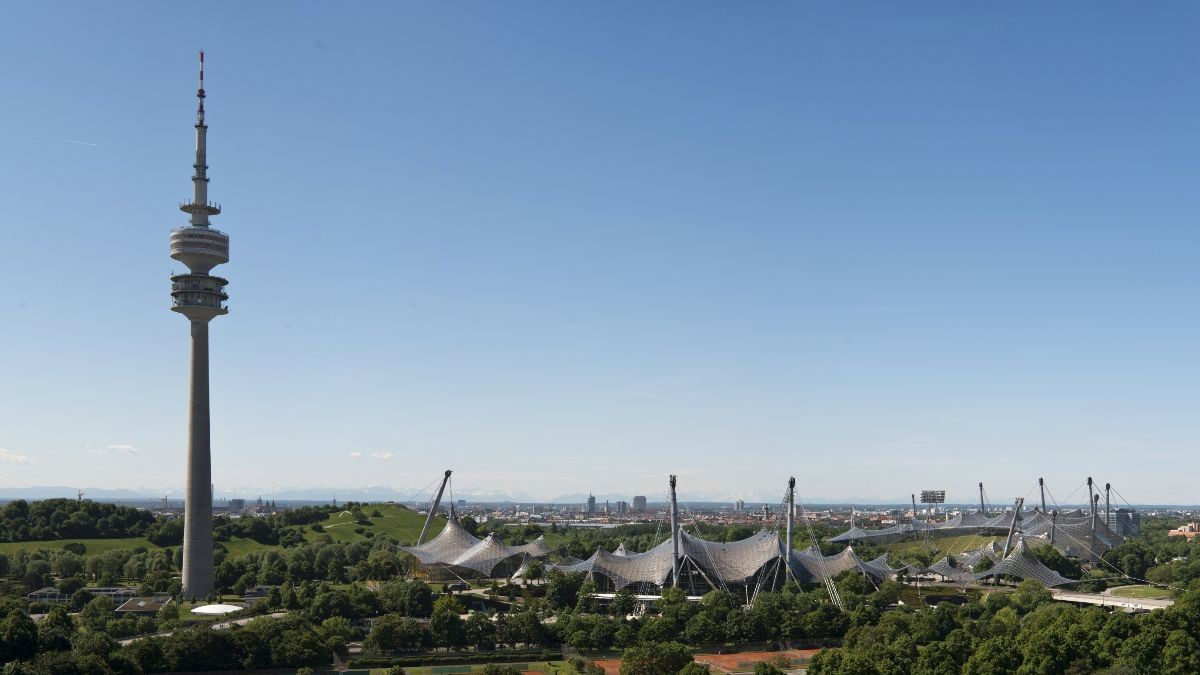 Munich has been named as host of the second edition of the multi-sport European Championships in 2022.

Athletics, cycling, golf, gymnastics, rowing and triathlon have also been confirmed for the sports programme in the German city.

All six sports featured at the first European Championships in Glasgow and Berlin last year, alongside aquatics which has not been confirmed for a repeat appearance.

A European Championships spokesman told insidethegames that the European Swimming Federation (LEN) had ruled that existing facilities in Munich were "not sufficient" and they had decided to look elsewhere for their event.

The LEN could yet select a date and venue which would allow their competition to be held as part of the European Championships, however, with organisers hoping to again stage seven sports.

Most of the events in 2022 will take place in and around Munich Olympic Park, with organisers hoping for an "extraordinary festival atmosphere" and the chance to easily watch several different sports.

The Championships will mark the 50th anniversary of the 1972 Summer Olympics staged in Munich and will be held between August 11 and 21.

Eurovision Sport, a division of the European Broadcasting Union (EBU), will again be the media rights partner with free-to-air coverage across the region.

"I speak for all the participating sports in saying how delighted we are to be going to the wonderful city of Munich in 2022, and for athletics we are especially happy to be heading back to Germany after the success of Berlin 2018, where we know there are so many passionate sports fans," Svein Arne Hansen said, the chairman of the European Championships 2022 Board and also the President of European Athletics.

"It is testament to the fantastic legacy of the Munich Olympic Park that we will bring our individual European Championships together again there, on the 50th anniversary of the Olympic Games, and use many of its iconic venues.

"We are very pleased to partner again with Eurovision Sport, meaning that millions of sports fans will be able to experience the unique excitement of the European Championships 2022, via free-to-air broadcasters."

In March, Munich City Council heard that €130 million (£112 million/$150 million) in funding will be required to host the event.

The decision to bid came with the condition that the German Federal Government and the state of Bavaria also contributed a third of the money each.

Glasgow and Berlin 2018 grouped together existing European Championships in seven sports for the first time and held them at the same time and under the same banner.

By doing this, organisers hoped that the sports benefited from more publicity and exposure that could have been lacking if events were held separately.

Athletics took place in Berlin with the other six sports in the Scottish city.

The absence of aquatics, one of the biggest sports on the Olympic programme, would leave a major hole.

"The hope was that all the sports that were part of the 2018 European Championships will be staged together in one venue in 2022, and Munich did bid to host all seven founding sports," a spokesman said.

"However, in discussions with LEN, it was clear that the existing aquatics facilities in Munich were not sufficient for the current requirements of a European Aquatics Championships and all its disciplines.

"LEN took the decision to look elsewhere for a host city to organise their Championships.

"Depending on the host city selected and date chosen by LEN, and the European Championships 2022 participation requirements being fulfilled, the integration of aquatics would still be considered by the EC2022 Board."

If aquatics is not included under the European Championships banner, it looks likely that another sport would bring the total up to seven.

"Besides aquatics, it is very important for all the stakeholders that event sustainability, cost efficiency, and the use of existing venues are at the forefront of any decision of bringing in other additional sports," the spokesman added to insidethegames.

"We also need to ensure a compelling programme on site and on television and a sport's overall fit in the European Championships.

"Following the success of 2018, a number of sports were in contact to see if they could be part of the 2022 European Championships.

"If – following an evaluation process – all the stakeholders collectively agree that adding a sport will benefit the overall event in 2022 then this could be considered.

"The goal is for Munich to host seven sports."

The European Championships are seen as a rival to the European Games, which held their second edition in Minsk this year.

A third European Championships will also be held in 2026, between July 30 and August 9.

Stefan Kürten, executive director of Eurovision Sport, said: "We are very pleased to be working again with all the participating Federations as the media partner for the European Championships in 2022.

"We have been supporters of this innovative event from the outset, working together with our members to bring all the action to millions of fans across Europe.

"The wide free-to-air exposure contributed greatly to securing the European Championships as a highlight of the summer sporting calendar, even in its first edition, and we look forward to taking this even further in 2022.

"We see public service media as the natural partner of this young, creative event which gives Olympic sports another platform on which to shine and delight audiences."