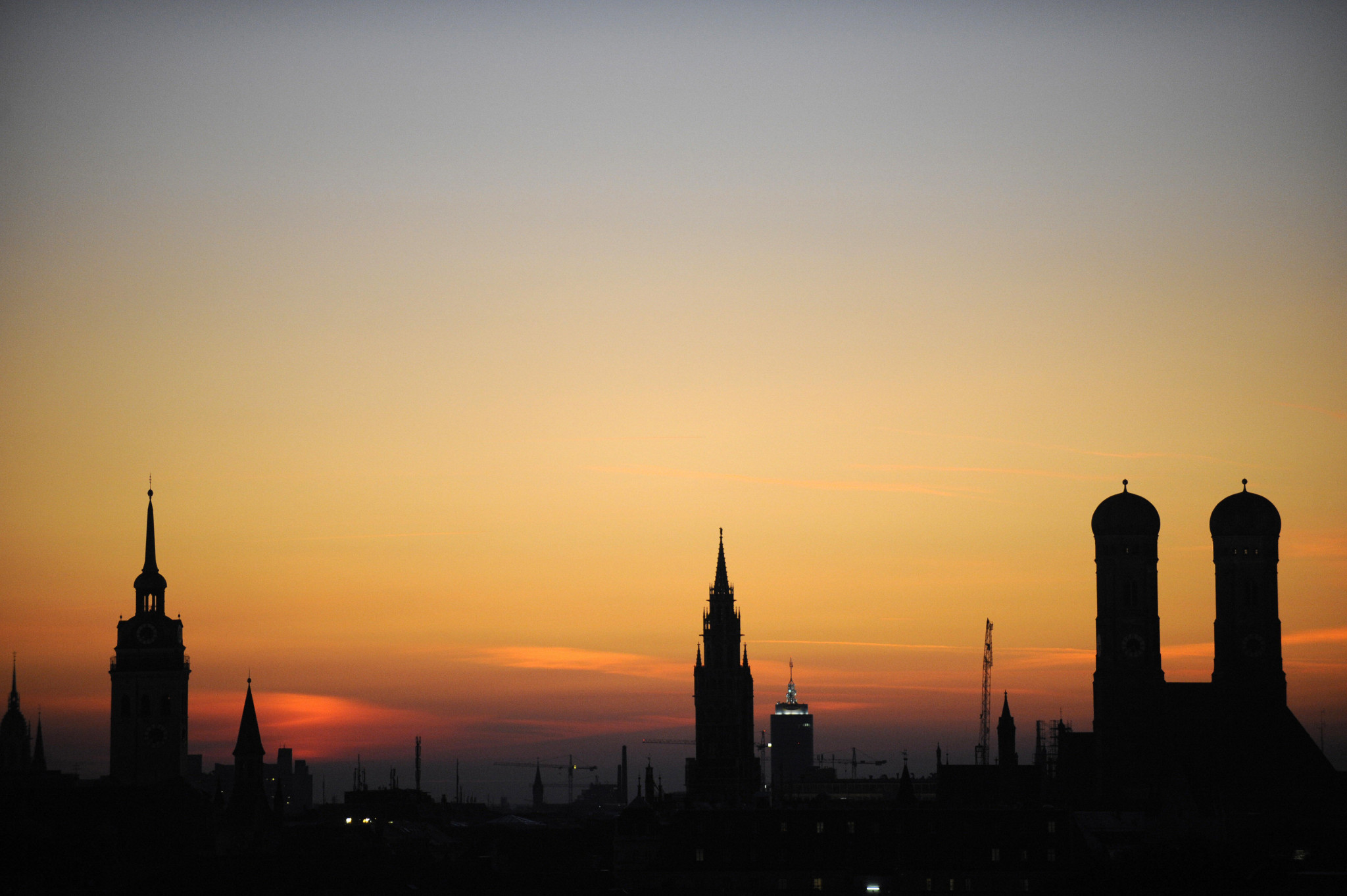 Munich is set to bid for the 2022 edition of the multi-sport European Championships.

Councillors in the German city made the decision to press ahead today at a non-public meeting, Süddeutsche Zeitung said.

It means a major sporting event could return to the city which staged the 1972 Summer Olympic Games.

According to Süddeutsche Zeitung, Munich City Council heard that €130 million (£112 million/$150 million) in funding will be required to host the event.

The decision to bid comes with the condition that the German Federal Government and the state of Bavaria also contribute a third of the money each.

Venues such as the Olympic Stadium and Allianz Arena could potentially be used.

Existing continental championships in seven sports were held in the two cities at the same time as part of a bid to increase their exposure and prestige.

Aquatics, cycling, gymnastics, rowing, golf and triathlon were held in Glasgow with athletics in Berlin.

Germany has been strongly linked with the 2022 event with Hamburg and the region of North Rhine-Westphalia tipped to bid.

Berlin could also be interested again while the Swedish cities of Gothenburg and Malmö are others to reportedly be interested.

It remains possible that more than one city could again share the sports.

The European Championships are seen as a rival to the European Games, which will hold their second edition in Minsk this year.