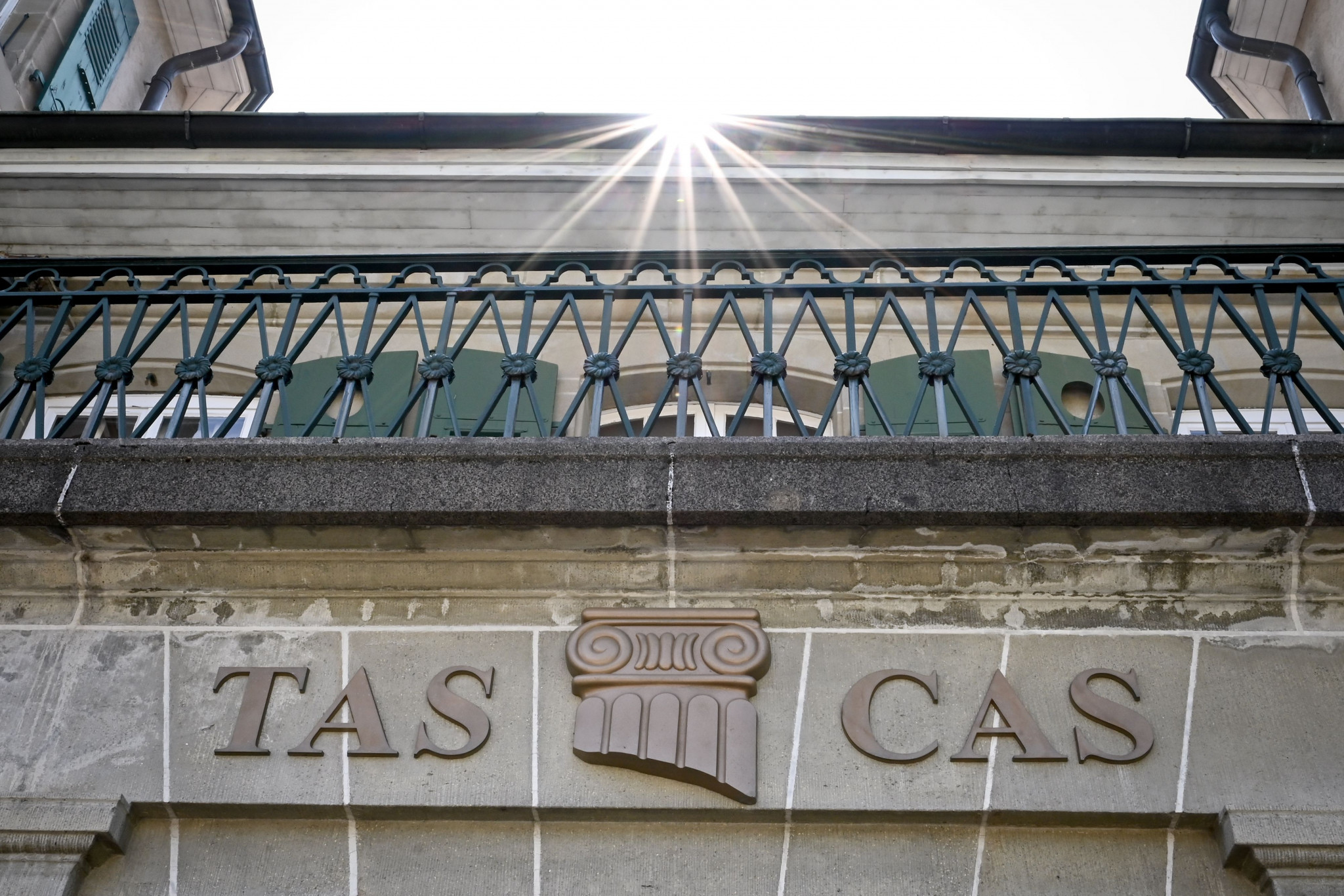 Hearings in the cases involving Alberto Salazar and doctor Jeffrey Brown are unlikely to be held before March, the Court of Arbitration for Sport (CAS) announced after confirming they had appealed their respective four-year bans.

In a statement, the CAS said it had registered the appeals filed by the two officials, who were sanctioned following an extensive investigation by the United States Anti-Doping Agency (USADA).

The hearings are not set to take place until March at the earliest after both "requested additional time to file their written submissions and evidence", the CAS added.

Salazar was banned for "orchestrating and facilitating prohibited doping conduct" as head coach of the Nike Oregon Project (NOP), a camp designed primarily to develop US endurance athletes.

Britain's four-time Olympic gold medallist Sir Mo Farah and double world champion Sifan Hassan of the Netherlands are among those to have been coached by Salazar.

The NOP has been shut down following Salazar's ban, while Nike’s long-time chief executive Mark Parker announced last month that he was leaving the position in January.