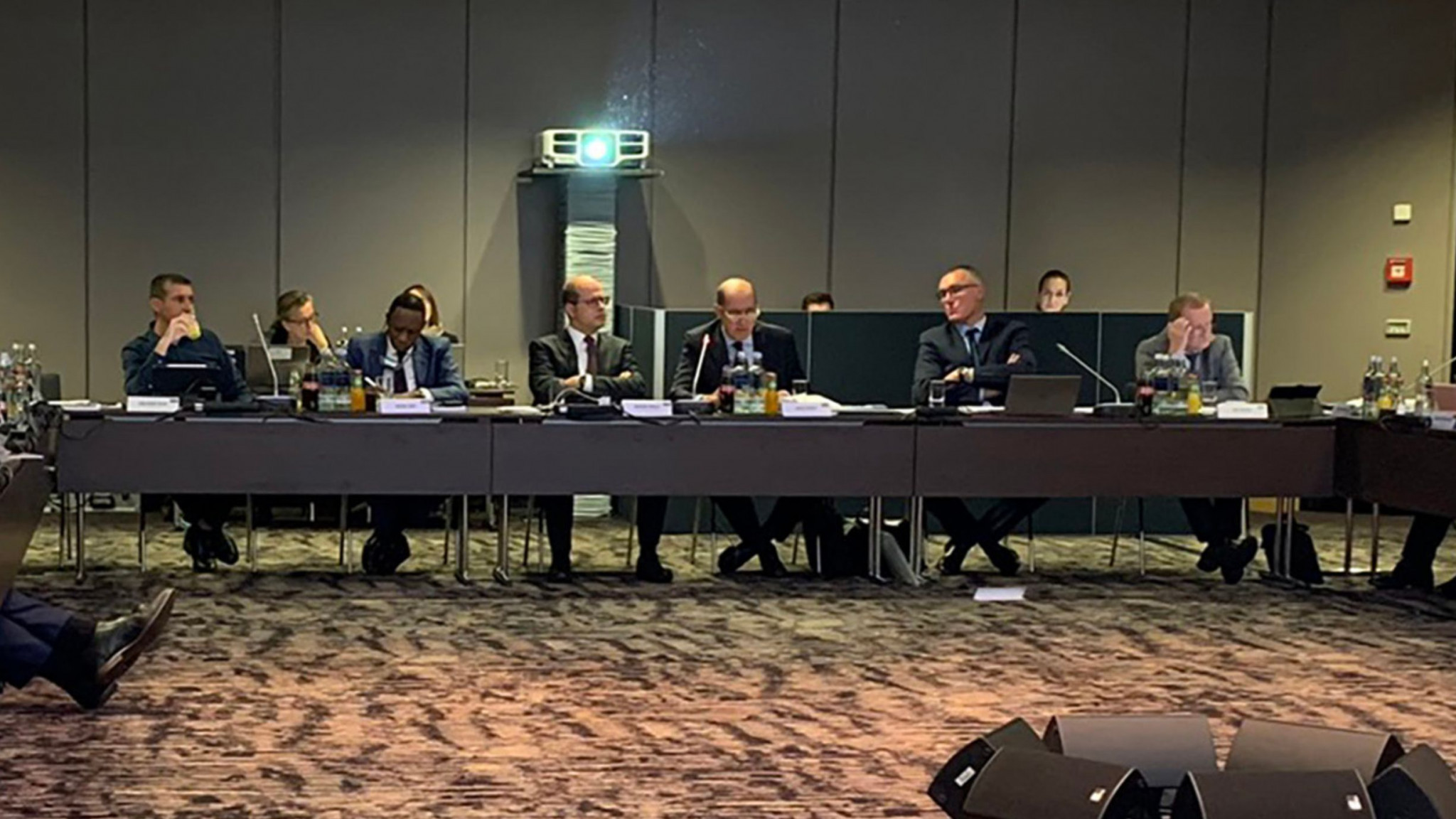 The International Basketball Federation (FIBA) Europe Board has confirmed the host cities for a number of youth events next year.

Decisions were taken at the Board's third meeting of the year in German city Cologne.

Klaipeda in Lithuania will host the Men's Under-20 European Championship between July 11 and 19 with the women's equivalent following between August 8 and 16 in Sopron in Hungary.

At under-18 level, the men's European Championship has been scheduled for between July 25 and August 2 in Bursa in Turkey while the women will compete on Greek island Crete, with action in Heraklion from July 4 to 12.

North Macedonia's capital Skopje will stage the Men's Under-16 European Championship between August 14 and 22 with the women's event in this age group taking place in Matosinhos in Portugal between July 18 and 26.

In edition to the youth events, FIBA Europe also awarded the 2020 European Championships for Small Countries.

Limerick in Ireland will stage the men's event between June 30 and July 5, with the women heading to Cypriot capital Nicosia between the same dates.