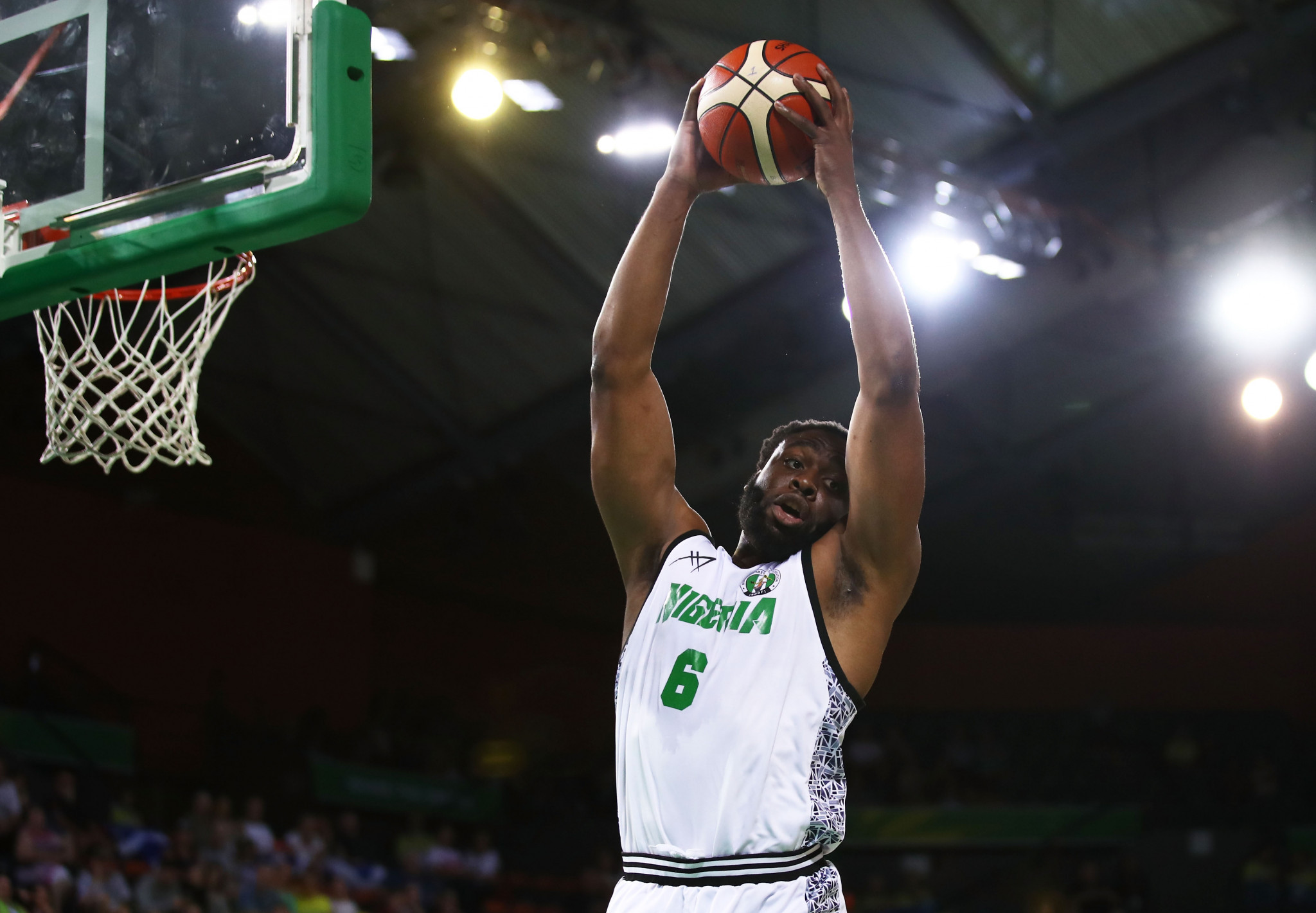 Four European and two African teams have qualified for the International Basketball Federation (FIBA) World Cup to be held in China next year.

Nigeria and Tunisia were the first teams to qualify and are both unbeaten in their respective groups.

There are three more places available in the African qualifiers, with the top two from each group qualifying alongside the best third placed team.

Greece, Germany, Czech Republic and Lithuania have all qualified from Europe.

The Czech Republic will now make their first appearance at a Basketball World Cup, beating Bosnia and Herzegovina 85-80 to do so.

🇨🇿 The 3rd European team to qualify for the FIBA Basketball World Cup 2019 is now known! @CeskyBasketbal will be in China next summer!#FIBAWC pic.twitter.com/IXXbbv683V

Greece and Germany are both unbeaten in Group L.

Greece scraped past Georgia 86-85 and Germany beat Israel 112-98 in overtime to book their places in China.

Lithuania, another unbeaten team, this time in Group J, edged past the Netherlands 95-93 to qualify for the tournament.

There are still eight qualification places left in Europe, as well as seven in Asia and seven in the Americas, with tournament hosts China automatically qualified.

The World Cup is due to be held next year from August 31 to September 15, the first tournament to feature 32 teams.

The top team from Asia, Africa and Oceania, and the top two teams from Europe and the Americas at the tournament will qualify directly for the 2020 Olympic Games in Tokyo, another first.