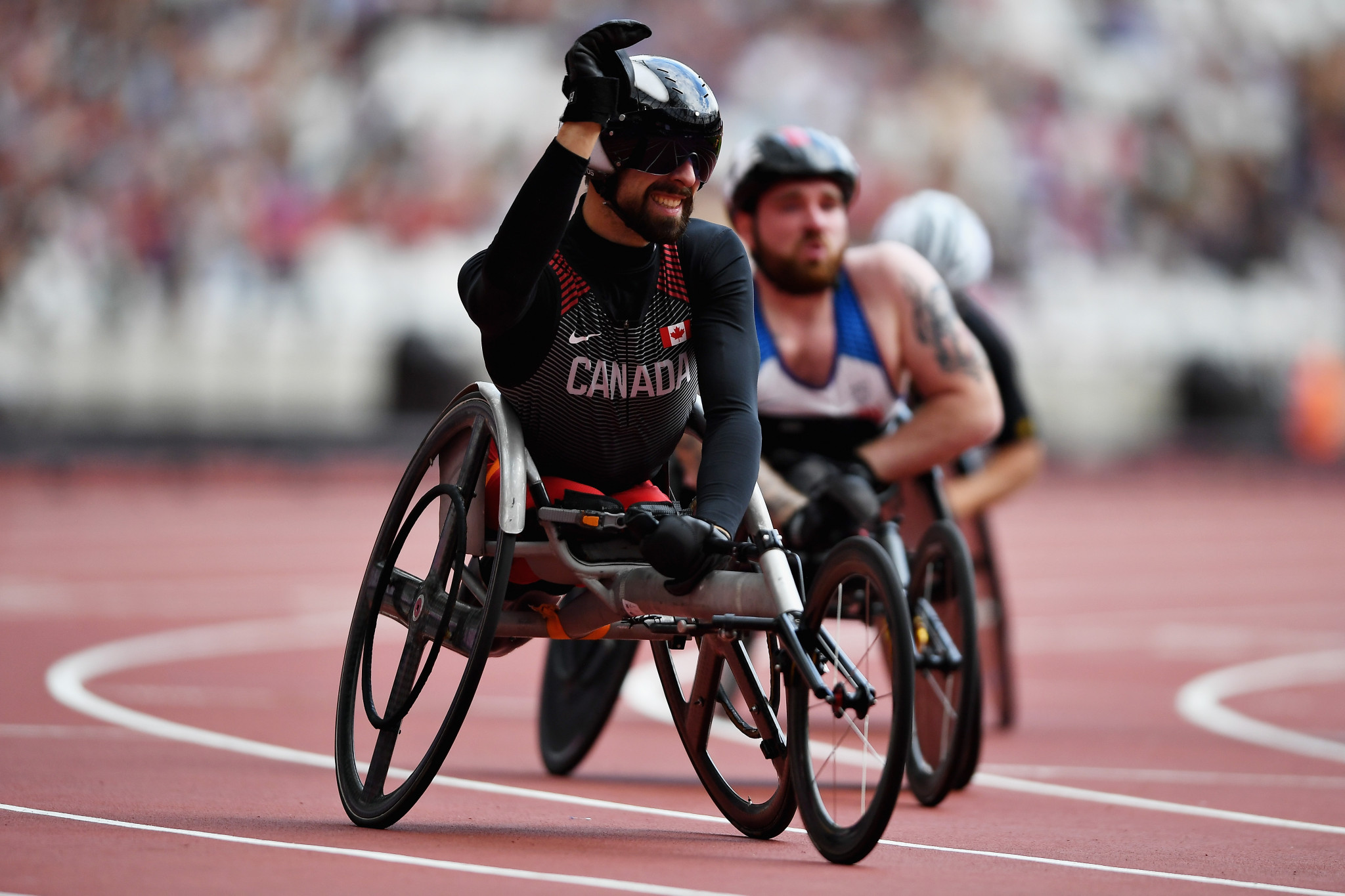 Sandeep broke the record with a distance of 66.18 metres in the second round at the Dubai Club For People Of Determination.

He achieved three further throws over the 60m mark, but was unable to improve further on his second-round effort.

Sandeep celebrated gold ahead of his team-mate Sumit Sumit, who broke the F64 world record with a distance of 62.88m.

Bronze was won by Ukraine’s Roman Novak with a personal best of 57.36m.

On the track, Finland’s Amanda Kotaja equalled the Championship record she set yesterday to win the women’s T54 100m title.

Kotaja clocked 16.00 seconds to take gold, having managed the same time to book her place in the final.

China’s Zhou Zhaoqian was the runner-up in a time of 16.23, with American Cheri Madsen completing the podium on 16.42.

China celebrated a one-two in the women’s T53 100m final.

UNBELIEVABLE 🔥
What a throw from 🇮🇳's Sandeep Sandeep - setting a new WORLD RECORD in the men's javelin F64, throwing a monster 66.18m!

Gao Fang clinched gold in a Championship record of 16.26, shaving 0.03 seconds off the time achieved by Huang Lisha in Doha four years ago.

Zhou Hongzhuan earned silver in 16.58, with Britain’s Samantha Kinghorn finishing as the bronze medallist in 16.64.

The Canadian finished ahead of Saudi Arabia’s Adbulrahmen Alqurashi, who clocked 14.93 for the silver medal.

The podium was rounded off by Pongsalprm Paeyo of Thailand, who crossed the line in 14.97.