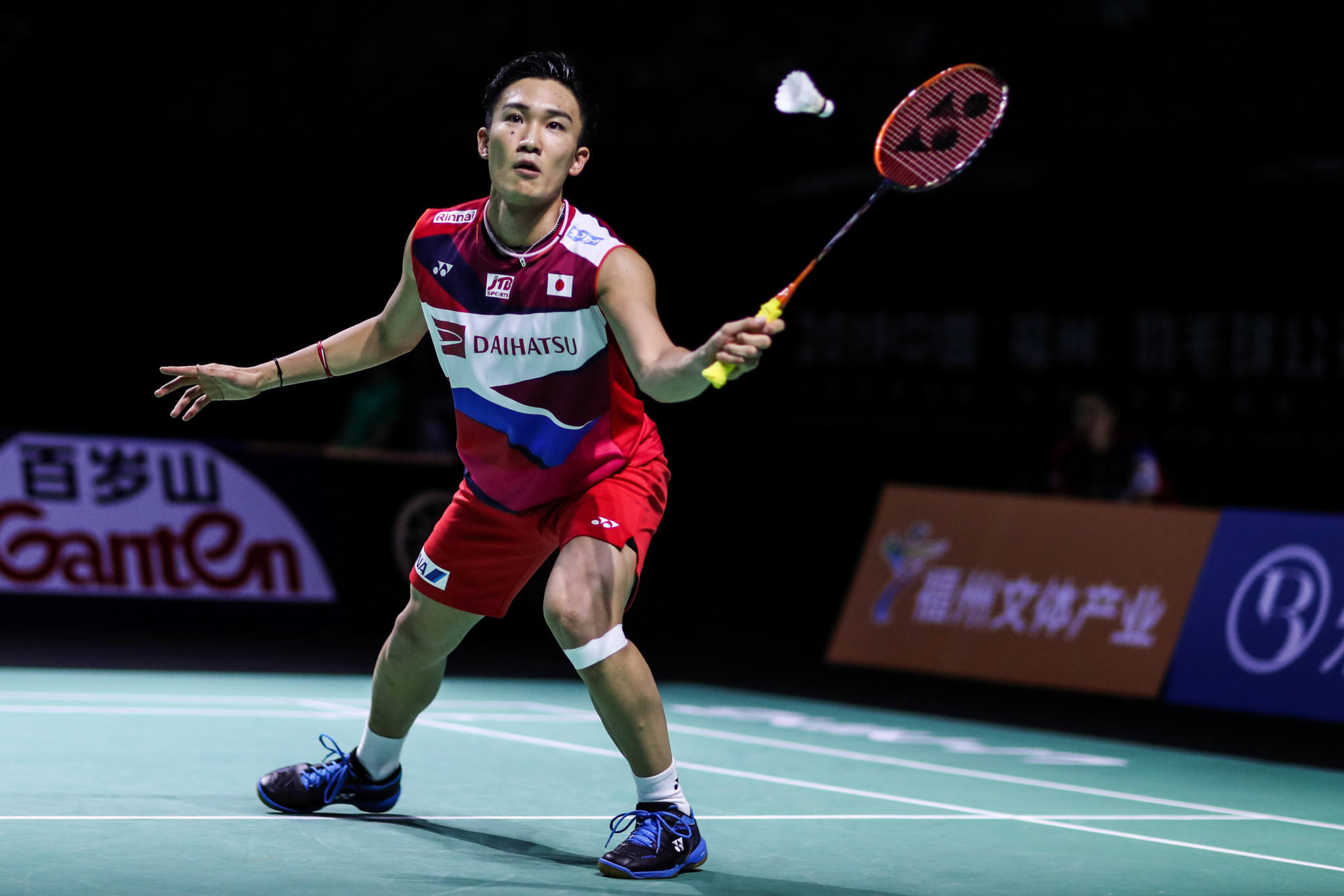 The Japanese star had seen his previous two opponents withdraw from matches after only one game had been played at the Haixia Olympic Sports Center.

It was a different story in the quarter-finals, as Axelsen took their men’s singles quarter-final to a decider after levelling their tie at one game all.

The Chinese Taipei star will play Japan’s Nozomi Okuhara after the fourth seed won 21-12, 21-11 against China’s He Bingjiao.

China’s Chen Yufei overcame Thailand’s Ratchanok Intanon 21-15, 21-13 in her quarter-final to set up a meeting with Canada’s Michelle Li.