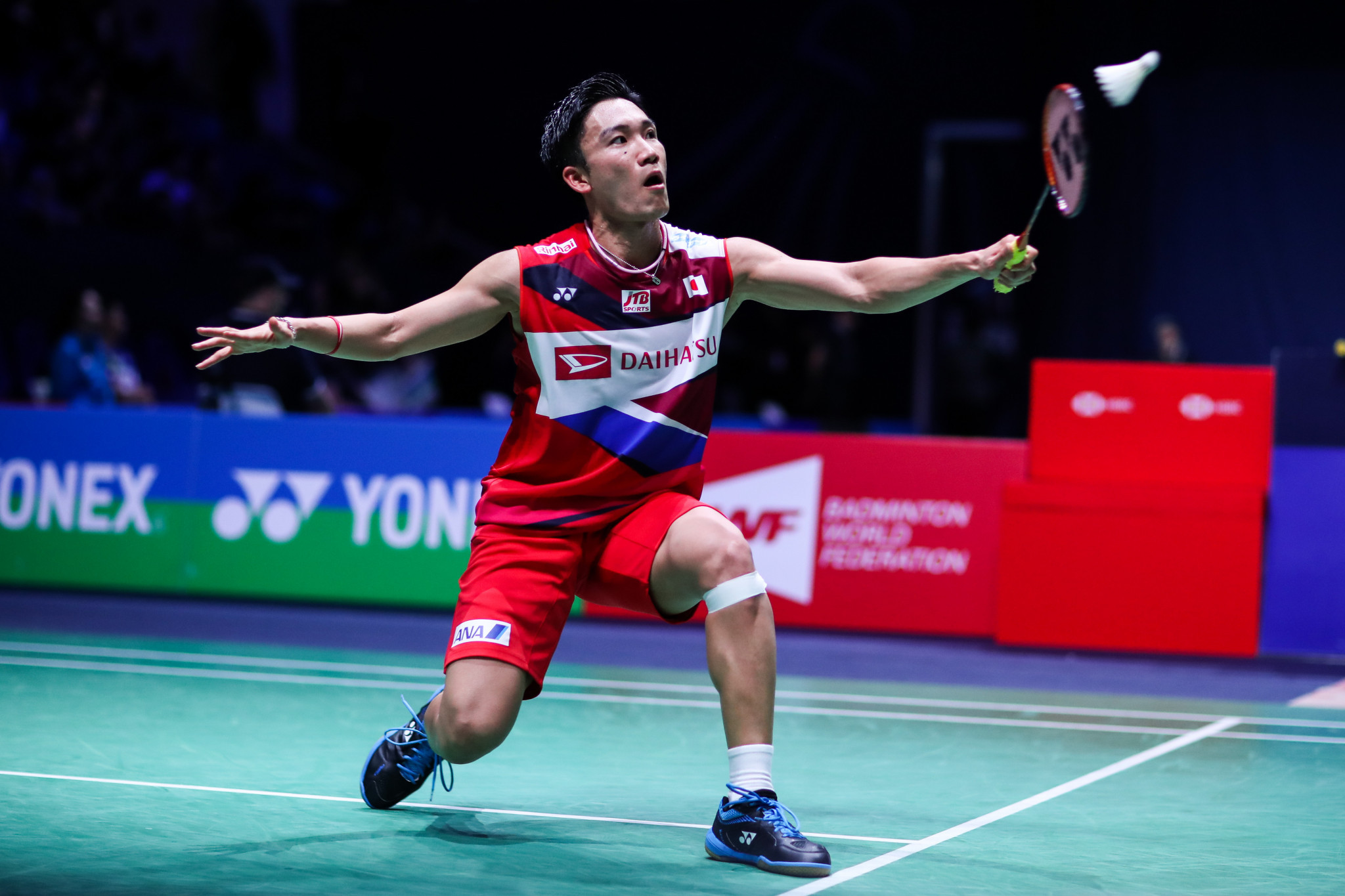 World number one Kento Momota has had an unusual passage to the quarter-finals of the Badminton World Federation (BWF) Fuzhou China Open, with both of his opponents having to retire.

In the first round of the World Tour Super 750 event at Haixia Olympic Sports Center, Malaysia's Liew Daren pulled out after just one game, and the same fate befell his compatriot today, Lee Zii Jia.

Momota won the first game 21-9, before his opponent had to concede defeat at 11-3 behind in the second.

A fresh Momota will now face seventh seed Viktor Axelsen of Denmark, who was too strong for India's Parupalli Kashyap in the second round, 21-13, 21-19.

In the top half of the draw, Dane Rasmus Gemke faces Ng Ka Long of Hong Kong in the last eight.

Number two seed Chou Tien-chen will be a strong favourite against Lu Guangzu in the final match-up.

The women's competition is also at the quarter-final stage, with a number of top seeds in the mix.

Unseeded Kim Ga-eun of Korea will have her work cut out against top-ranked Tai Tzu-ying, who has yet to lose a game.

Japan's Nozomi Okuhara has also been relatively untroubled on her way to the last eight, although seventh seed He Bingjiao of China is sure to offer a stiff test.

Perhaps the most mouth-watering encounter is between Thailand’s Ratchanok Intanon, the fifth seed, and third seed Chinese Chen Yufei.

Rounding off the quarter-finals are Thailand's Busanan Ongbamrungphan and Canada's Michelle Li.