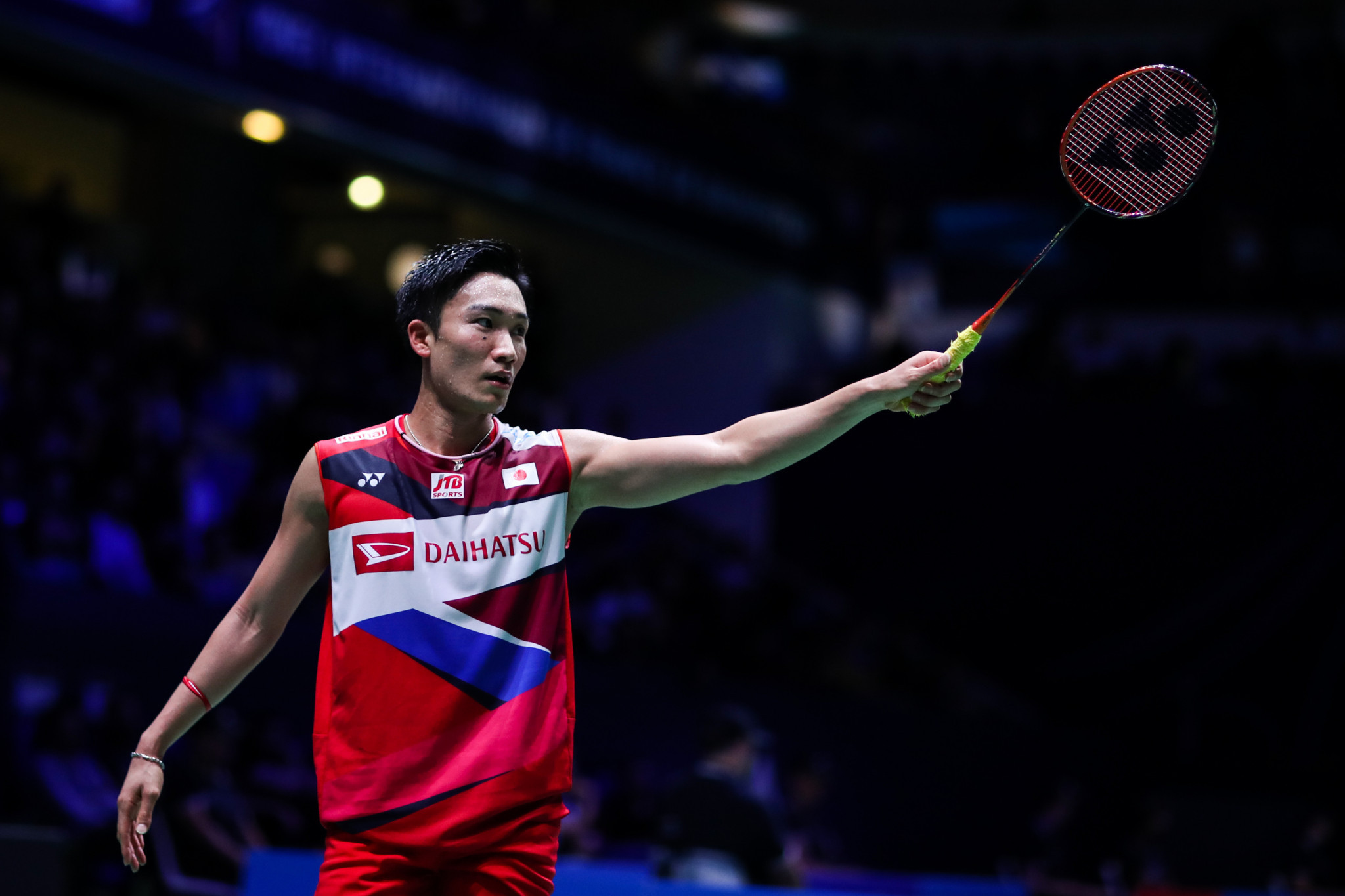 Japan's Kento Momota will be aiming to rediscover his winning form when he competes at the Badminton World Federation (BWF) Fuzhou China Open this week.

He went into that event on the back of three consecutive tournament wins, in China, Korea and Denmark.

They followed him successfully defending his world title in Swiss city Basel in August.

Momota had initially been scheduled to begin the defence of his BWF Fuzhou China Open title against Srikanth Kidambi, but the Indian has pulled out of the World Tour Super 750 tournament and has been replaced by Malaysia's Liew Daren in facing the Japanese.

Shi Yuqi, who lost to Thailand's Sitthikom Thammasin in yesterday's final at the BWF Macau Open, is the highest-seeded home player in the men's draw at number three.

Standing between him and a place in the second round is South Korea's Son Wan Ho.

Second seed Akane Yamaguchi of Japan will start her bid for glory with a match against Malaysia's Soniia Cheah, while third seed Chen Yufei of China faces Russia's Evgeniya Kosetskaya and fourth-seeded Japanese Nozomi Okuhara, the world number one, goes up against China's Chen Xiao Xin.