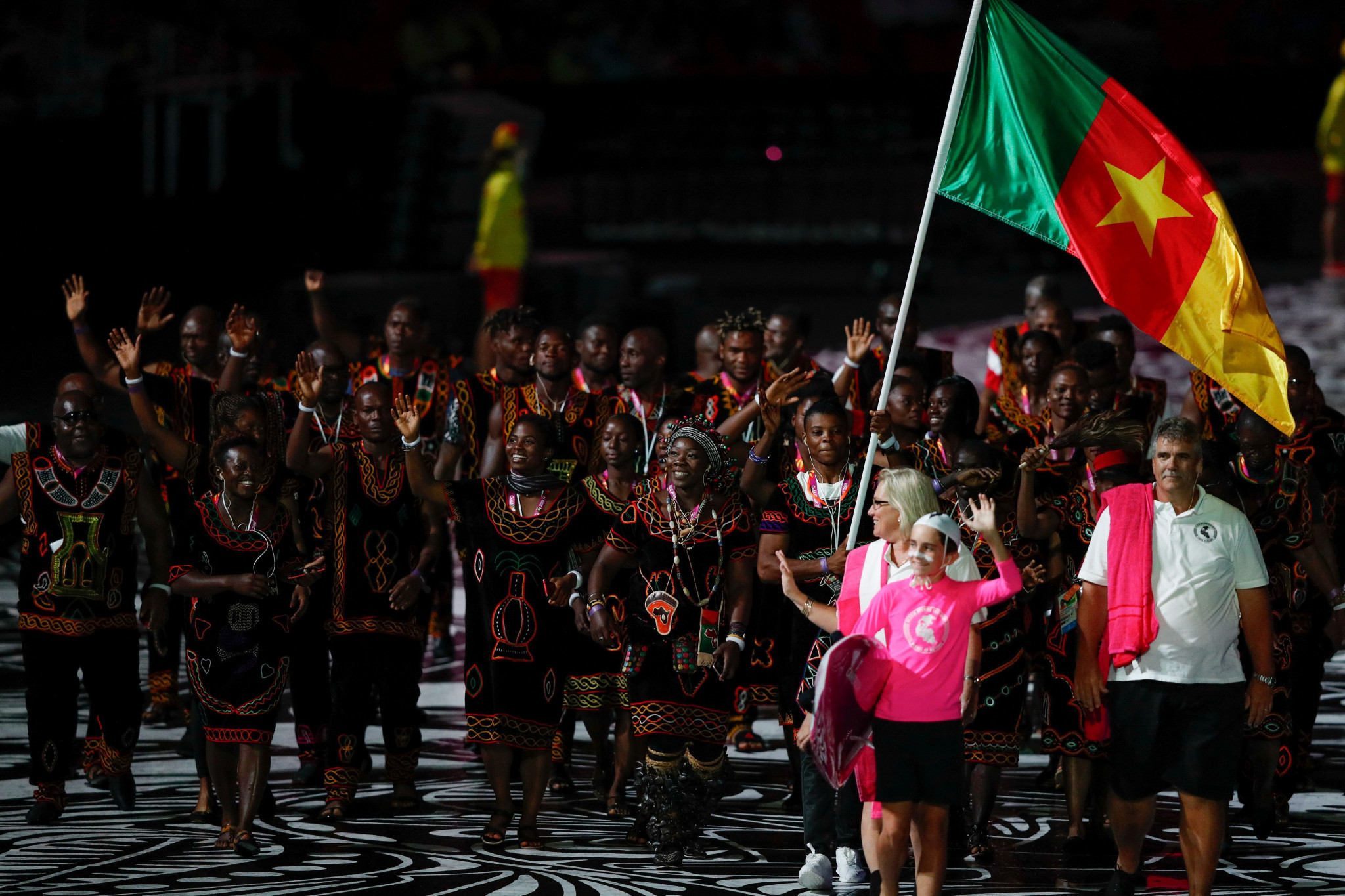 Hundreds of athletes and officials who went missing after last year's Commonwealth Games in the Gold Coast have had their appeals for asylum rejected by the Australian Government, it has been reported.

At least 230 athletes and officials - the majority of them from Africa - lodged applications for protection visas but 217 have so far been denied.

A total of 204 have lodged appeals with the Administrative Appeals Tribunal to stay in Australia.

Many athletes went missing before or during the Games, some without even competing in their events.

At least four appeals have been rejected, according to the Department of Home Affairs documents obtained under Freedom of Information requests by The Courier-Mail.

So far, only six of the 230 athletes have officials have been sent home and one is being held in a detention centre.

Official documents found 17 "unlawful non-citizens" that took part in the Commonwealth Games are still in Australia, 14 of which were from Ghana and Rwanda.

A total of 13 remain unaccounted for, while four are in detention.

Rwanda's weightlifting coach fled the Games during a toilet break at Carrara Stadium.

The number of athletes fleeing is a big increase on Melbourne 2006, the last time Australia had hosted the Commonwealth Games, when 40 athletes overstayed their visas.

It is estimated that about 100 filed for asylum after the 2000 Olympic Games in Sydney.