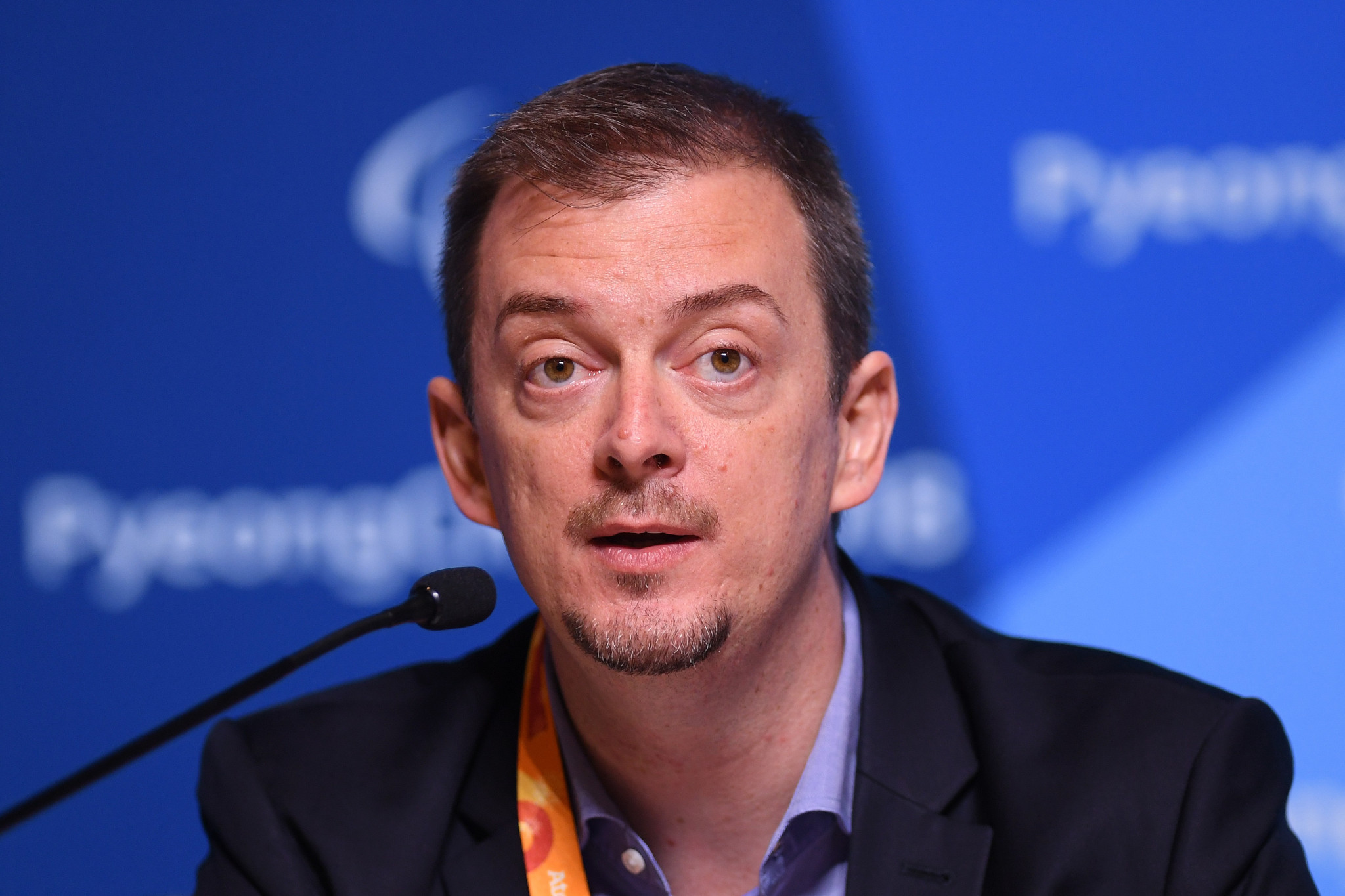 A gala dinner and Paralympic Sport and Media awards are among the International Paralympic Committee's (IPC) plans this week as the organisation celebrates its 30th anniversary in Bonn.

An IPC conference for members and the IPC General Assembly will also be held, as around 500 delegates from the Paralympic Movement descend on the German city.

"We have a hugely exciting week planned as we celebrate two significant landmarks in the history of the IPC - our 30th anniversary since formation and our 20th year headquartered in Bonn," said IPC President Andrew Parsons.

"We are thrilled that so many IPC members and key stakeholders can join us in our home city for a series of events that will not only celebrate our achievement to date, but also influence the future of the IPC and Paralympic Movement."

The Governing Board's two-day meeting begins today to discuss preparations for Tokyo 2020 and initial discussions around the Paris 2024 Paralympic Games masterplan before this weekend's General Assembly.

Also on the agenda for discussions are IPC membership matters, its Athletes' Council, analysis of competition entry fees and IPC Executive and department reports.

Parsons added: "We have a packed agenda to get through with the Board and a lot of topics that will lead to much discussion and debate.

"Although this is our third in-person Board meeting of the year, in order to make the group more effective in 2019 we have also staged several conference calls in the last months which have enabled us to tackle more subjects and be more productive."

A partners workshop which looks ahead to Tokyo 2020 will bring together seven Paralympic Worldwide Partners and three International Partners for the first time, while 200 experts are expected to attend the IPC's third annual media and marketing summit tomorrow.

The IPC Conference starts on Thursday (October 24) with a morning session focusing on Para-sport, its impact on society and how the Paralympic Movement advances sustainable development goals.

In the afternoon, several IPC member organisations will present examples of best practice, the IPC Athletes' Council will discuss athlete representation models and there will be a presentation on activating the Paralympic brand.

A gala dinner will mark the 30th anniversary on Thursday evening, featuring interviews with key protagonists within the Paralympic Movement and a series of congratulatory video messages from world leaders, celebrities and athletes.

IPC President Parsons will also present the Paralympic Order, the highest award anyone can achieve within the Paralympic Movement, to six individuals in recognition of their outstanding service.

The IPC conference continues on Friday (October 25) with the IPC Governance Review, when IPC members will hear proposals on suggested changes to the IPC constitution, bylaws and policies ahead of an Extraordinary General Assembly in late 2020.

In the evening, the 2019 Paralympic Sport and Media Awards will present nine awards before this weekend's IPC General Assembly.

Organising Committees for the Tokyo 2020, Beijing 2022, Paris 2024 and LA 2028 Games will provide updates on preparations for future editions of the Paralympics.