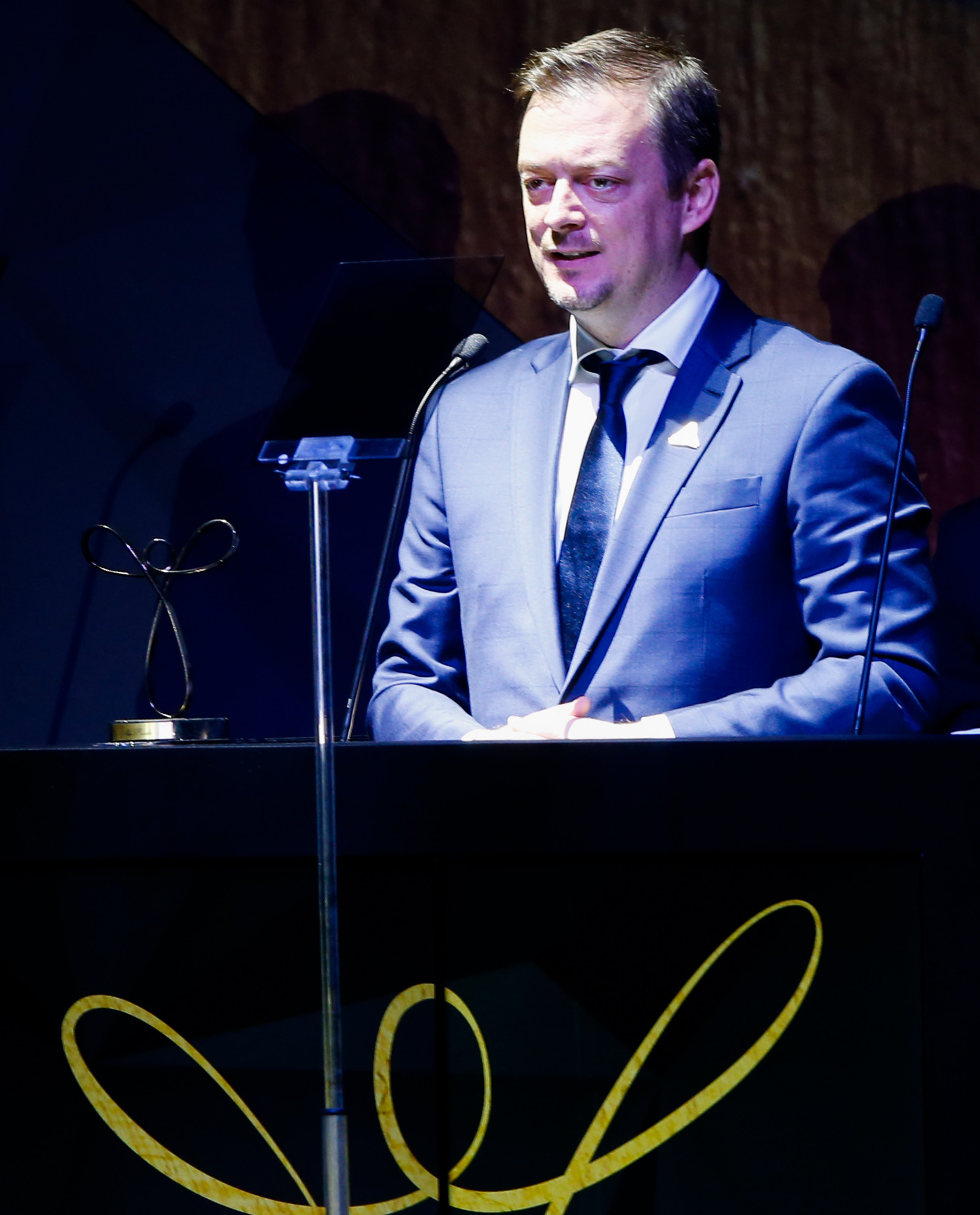 International Paralympic Committee (IPC) President Andrew Parsons has vowed the organisation will aim to have a greater impact on the lives of disabled people in wider society as they celebrate their 30th anniversary.

The IPC was formed on September 22, 1989 in Düsseldorf, Germany, and oversees the worldwide Paralympic Movement.

Parsons marked the anniversary with an open letter on the official Paralympic website, in which he thanked the efforts of all involved in the history of the IPC, including his predecessors, Dr. Bob Steadward and Sir Philip Craven.

In the film, Walton, who competed in multiple sports, says: "When you look how far we have come in the last 30 years, just imagine where we can go next."

Parsons said this will be the theme of the IPC Conference and General Assembly in Bonn in October.

The Brazilian added that the IPC would use their anniversary to launch a series of initiatives to widen their influence to help disabled people around the world through Para-sport.

"Since our formation, the IPC's key priority areas have been growing the Paralympic Games and the development of the Movement," he said.

"These will remain priority areas for the foreseeable future, however with the publication of our new strategic plan earlier this year, a third focus area has been identified.

"All of our work has a profound transformational impact on society and it is vital that we make more of this in order to drive the human rights agenda and empower the world's one billion persons with disabilities.

"In the coming weeks, months, and years you will see the IPC undertaking more efforts to showcase how we make for a more inclusive world through Para-sport by advancing the UN Convention on the Rights of Persons with Disabilities and the Sustainable Development Goals.

"Together I am confident we can change the stigma around disability by engaging greater audiences and highlighting how we celebrate diversity and transform global attitudes towards disability.

"The IPC may have achieved a lot in 30 years, far more than we expected, but I am hugely confident that the next 30 years will be even more special and transformational.

"I honestly believe we will change the world through Para-sport."