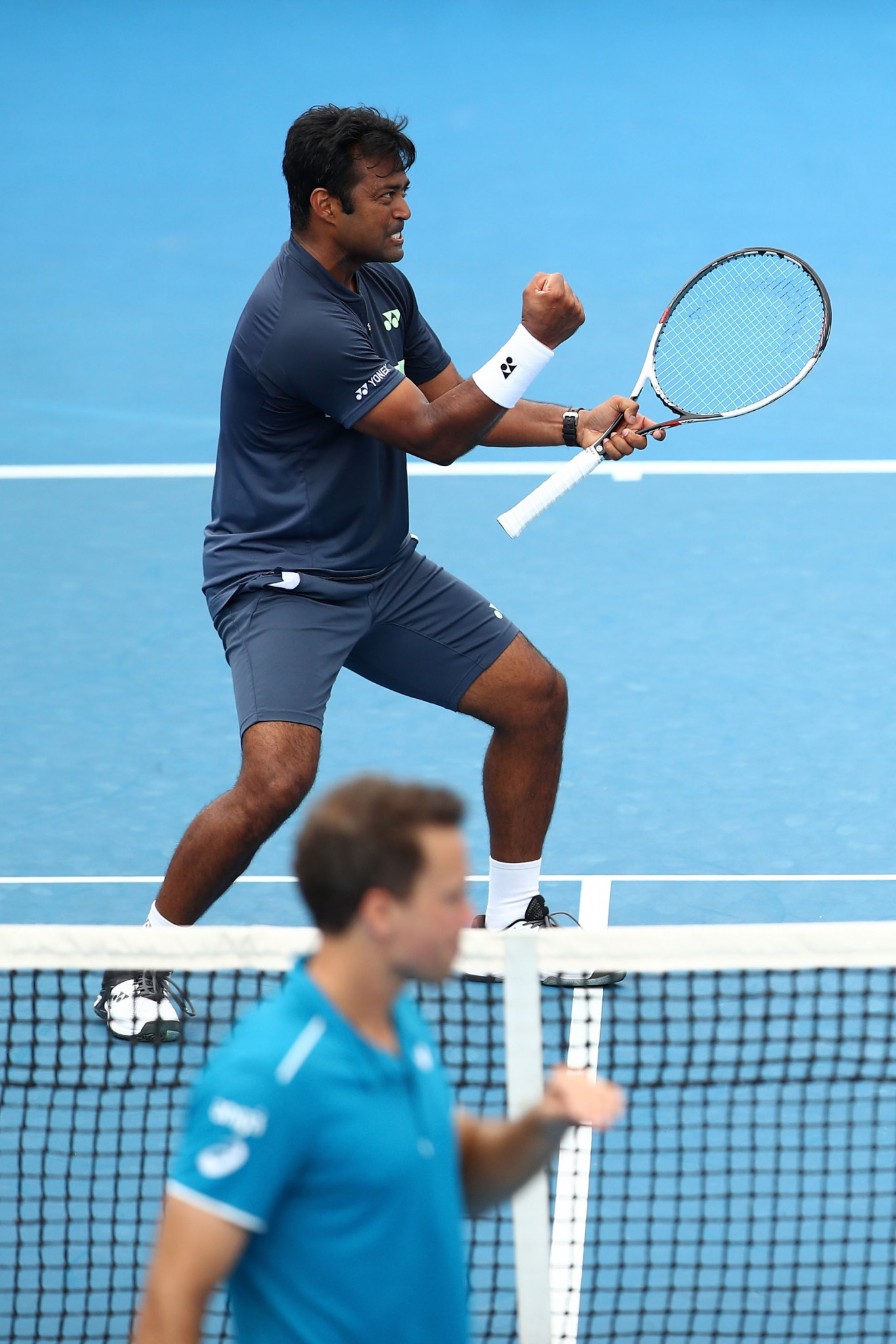 India’s Leander Paes, who became the only tennis player to have participated in seven Olympics when he took part in the Rio 2016 Games, is seeking to extend that record to Tokyo 2020.

Speaking to Indian news agency IANS after winning his opening men's doubles in the French Open at Roland Garros, the 45-year-old veteran said he had no plans to stop playing and was looking forward to taking part in next year’s Olympics.

“I’ve already got the world record at the Olympics.

“Now to push it up one more would be amazing.”

Paes, who will turn 46 on June 17, has competed in every Olympics since the 1992 Games in Barcelona, winning a singles bronze at the 1996 Atlanta Games.

Although Paes has never been further than the third round in any Grand Slam singles event, he has won eight doubles and 10 mixed doubles Grand Slam titles.

The Indian has a mixed doubles title to his name at Roland Garros, and set out this week in pursuit of a fourth men’s doubles win there in partnership with Benoit Paire of France – although that quest ended with a three-sets defeat in their second-round match today.

More history has already been made by Paes in Paris, however – the opening-round result meant that Paes has become the oldest man to win a doubles match at Roland Garros in the Open era.

"I think in the locker room I have this respect.

"For me, this is beautiful, because Rafa is one of the greatest of all time.

“Toni is one of the great tennis minds of all time.

"And to have the relationship I have with all the players, to have the respect from all the locker room, it takes many years of hard work."

Paes, who once beat a young Roger Federer in Indian Wells qualifying, added: “Tennis has been a beautiful journey for me.

"I've been very blessed to have such a long career.”