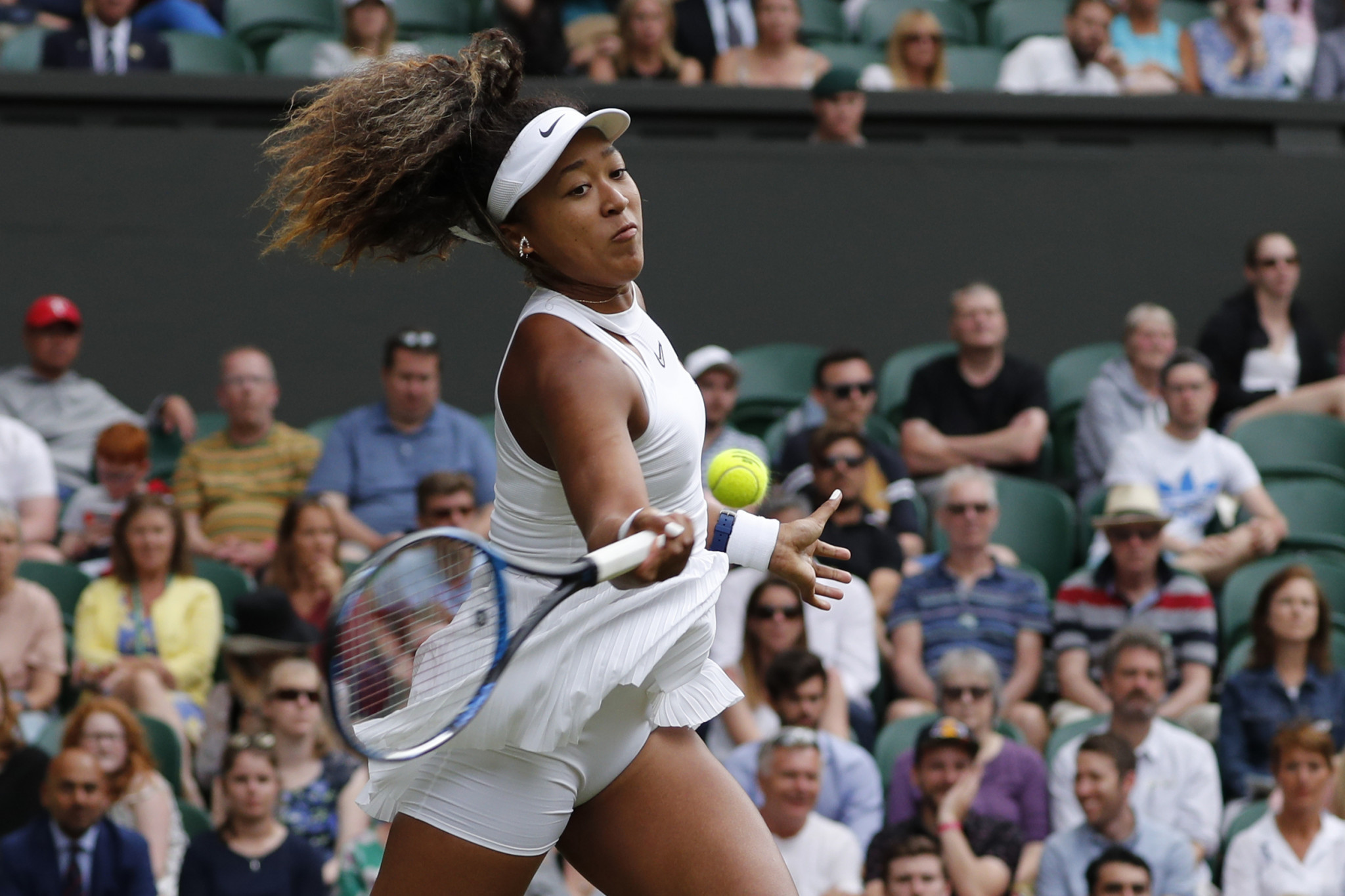 "I do think about winning gold and it would mean a lot if I was able to achieve that and win a gold medal because you dream of such moments," the 21-year-old former world number one told the International Tennis Federation.

"Representing Japan at an Olympic Games and winning gold for Japan would mean so much.

"Technically, I represent Japan at every tournament but I do think the Olympics is going to be different and will be a very big memory for me.

"Winning gold in Tokyo is something that I have dreamed about.

"It would be the biggest thing I would have achieved in my career, although in some ways that is simply because of timing.

"I contest Grand Slams every year but an Olympic Games is only once every four years so there are not many opportunities to become an Olympic champion.

"Everyone who competes at the Olympics wants to be an Olympic champion, so that would be my aim."

Osaka became the first Japanese player to win a Grand Slam singles title at the US Open in 2018 and the first Asian world number one after winning the Australian Open in January.

She made her Fed Cup debut for Japan in 2017 and helped her team earn the chance to get promoted to World Group II in the 2018 edition with a 5-1 record.