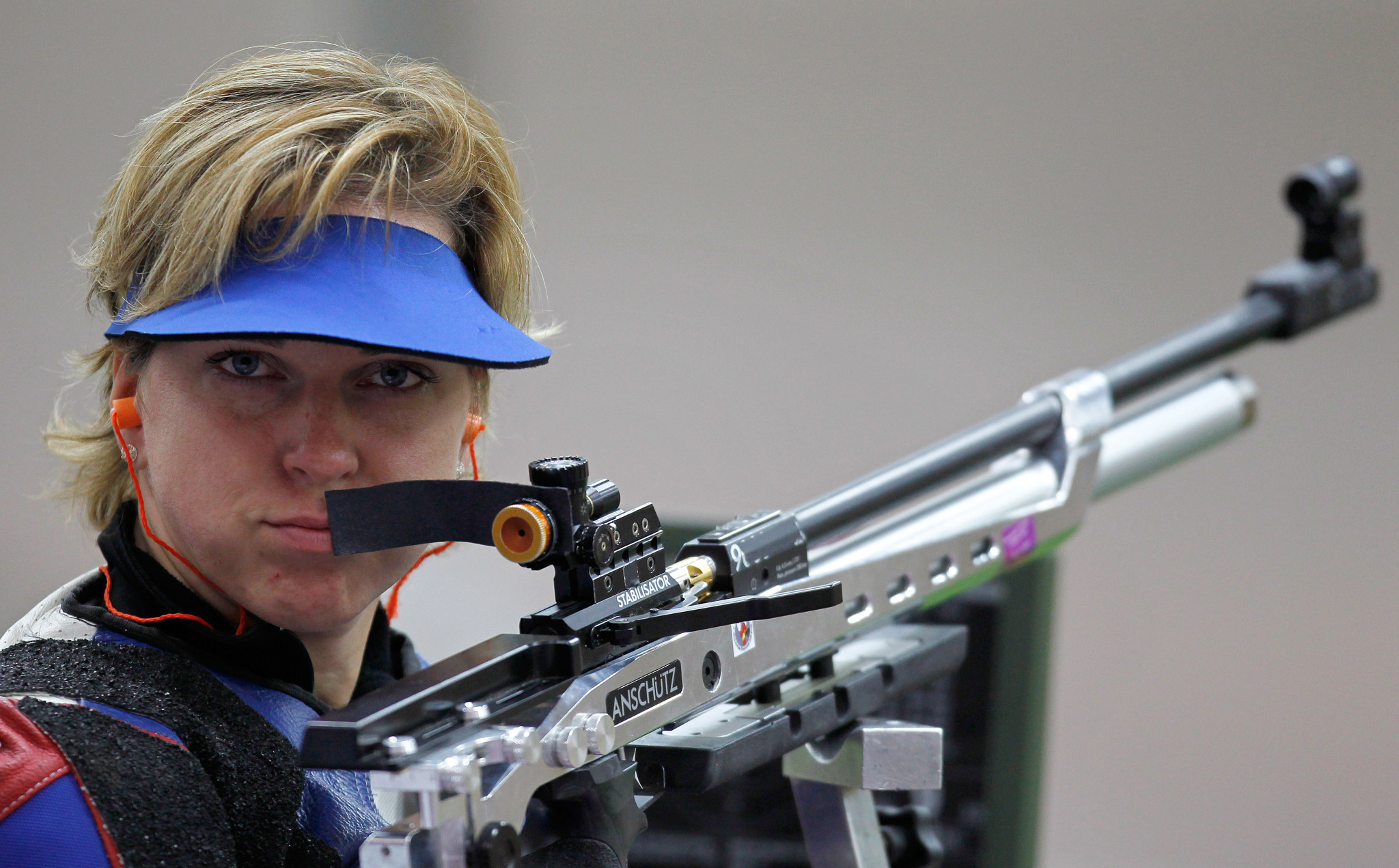 The World Shooting Para Sport Championships will begin in Sydney tomorrow, with the event combining rifle, pistol and trap events for the first time.

Action runs until (Friday) October 18 at the Sydney International Shooting Centre, a venue purpose-built for the 2000 Olympics and Paralympics.

In the PT1 mixed trap, Australia's defending world champion Scottie Brydon will be the focus of home attention, while in the PT2 Finland's Vesa Jarvinen will aim to keep hold of her crown.

Francesco Nespeca will also be looking to remain as world champion in the PT3 mixed trap.

In rifle, Slovakia's reigning Paralympic champion Veronika Vadovicova will be a threat in the women's SH1 events, while New Zealander Michael Johnson highlights the SH2 shooters.

Iran's Sareh Javanmardi is a big attraction in the pistol events as a reigning world and Paralympic champion, with China's Yang Chao another star.

Vision-impaired events will also be part of the World Championship programme for the first time.