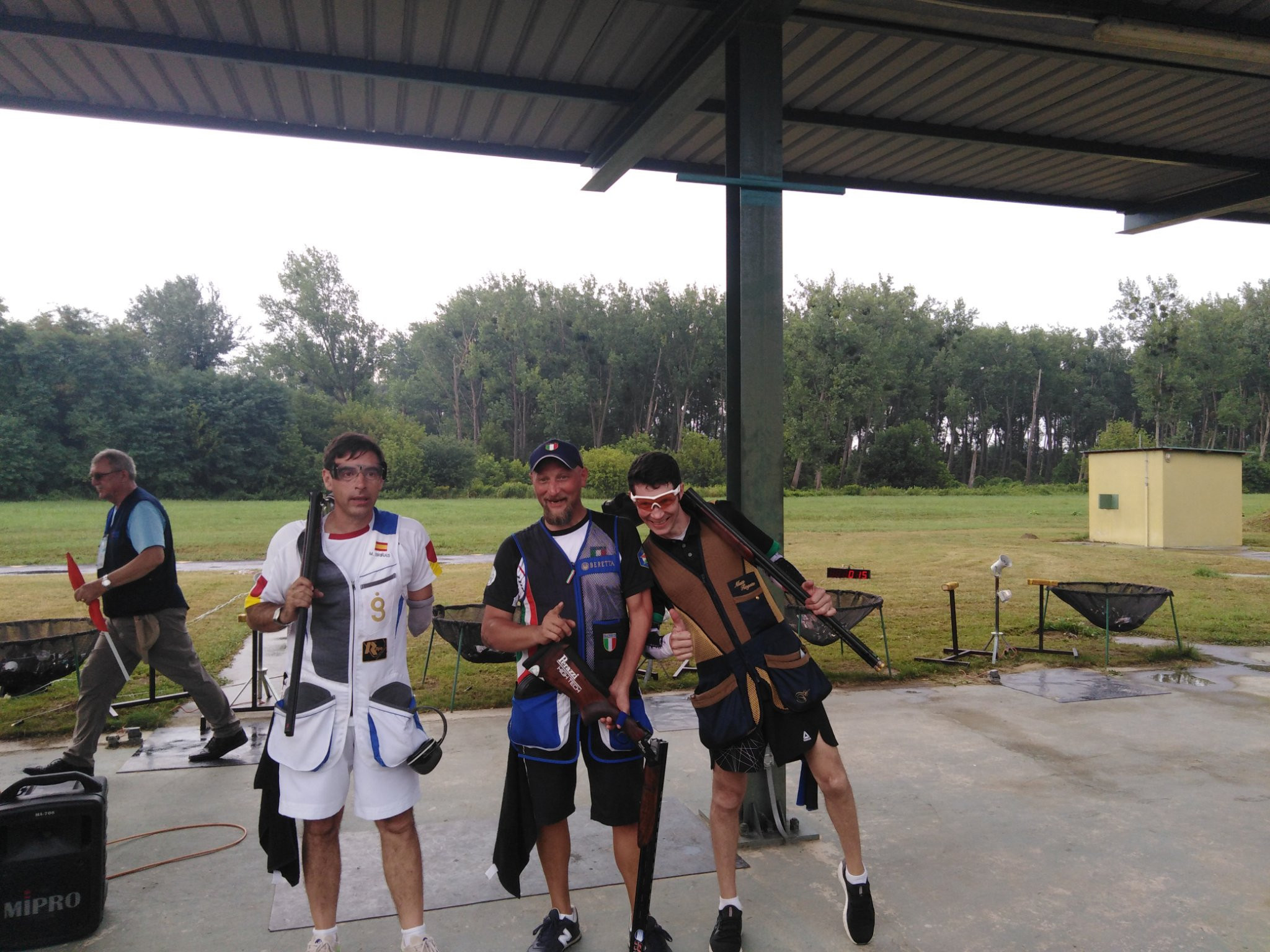 Saverio Cuciti got Italy up and running in the Para trap lower limb PT2, in which he hit 42 targets.

Second was Spain’s Ignacio Oloriz Sanz, who managed 36, with bronze going to Britain's Steve Ling on 28.

Mirko Cafaggi hit his intended target with his final shot to finish on 39, one ahead of Spain’s Meliton Antonio Brinas Mora, while Matthew Tingate of Australia was third on 30.

In the Para trap seated, Nikolaou Neofytos of Cyprus triumphed on 35, edging out Finland’s Myllymaki Juha on 33, with Australia’s Brydon Scottie third on 26.

Just edged out for gold was Ukraine’s Oleksii Denysiuk on 225.5, with Singhraj of India third on 207.4.