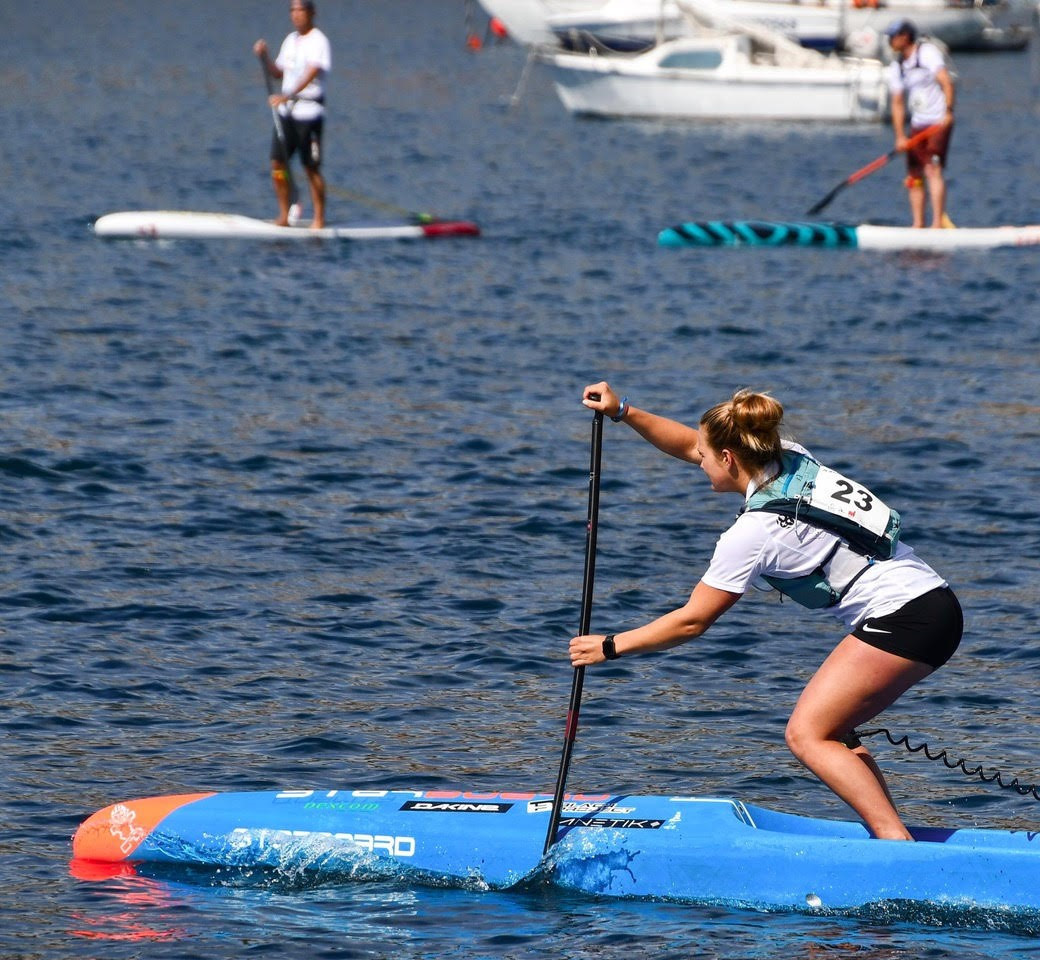 The ICF has claimed the "very best from around the globe" have entered its inaugural Stand Up Paddling World Championships in Qingdao in China, due to run from October 24 to 27.

Australia’s Michael Booth, Sonni Honscheid of Germany, France's Olivia Piana and Americans Fiona Wylde and Connor Baxter are among those who are due to participate in the Chinese city.

The announcement from the ICF comes just days after the ISA said its 2019 World SUP and Paddleboard Championship would be held in El Salvador in November and December amid an ongoing dispute over the ownership of the discipline.

Wylde, the 2016 world champion, also claimed victory at the World Cup in Scharbeutz.

Honscheid is a six-time world champion and six-time European champion, while Baxter won the men's SUP gold medal at the Pan American Games in Lima in August, where competition was held under the guise of the ISA.

Sprint, technical and long distance races will be on the schedule at the event in Qingdao, which has so far attracted over 100 athletes.

The ICF event will be the first of two SUP World Championships taking place in the space of a month, with the ISA competition being held between November 23 and December 1.

It was initially scheduled for Portugal last year but the ICF was forced to cancel the event after the Portuguese Court of Arbitration for Sport (CAS) ruled the country's national surfing body had exclusive control of the discipline.

The row between the ICF and ISA is heading to the CAS in Lausanne and is due to be settled this month.

The ISA first held a SUP World Championship in 2012.