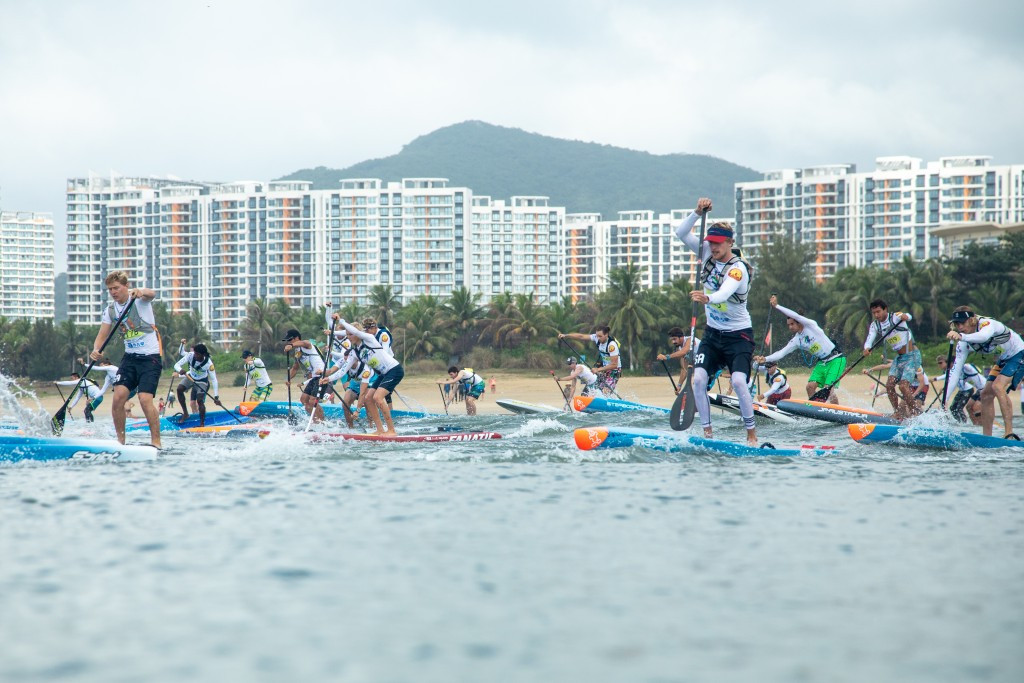 The event in El Sunzal, due to take place from November 23 to December 1, will be the second World Championship to be held in the disputed discipline in the space of a month.

The International Canoe Federation (ICF), at the centre of the row over SUP with the ISA, is organising its own World Championships in China from October 24 to 27.

It was initially scheduled for Portugal last year but the ICF was forced to cancel the event after the Portuguese Court of Arbitration for Sport ruled the country's national surfing body had exclusive control of the discipline.

In a statement announcing El Salvador as hosts of the event, the ISA claimed its World Stand-Up Paddle and Paddleboard Championships was the "premiere and only World Championship for the disciplines of SUP racing and surfing, having crowned undisputed world champions in the sport since the event's 2012 inauguration".

The dispute between the ISA and the ICF, who both claim to govern the SUP discipline, is heading for the Court of Arbitration for Sport in Lausanne and is due to be settled this month.

"The sport of SUP is riding a wave of global momentum as it continues to be one of the world's fastest-growing water sports.

"SUP has gained inclusion in key Olympic Movement multi-sport games thanks to efforts by the ISA.

"Our vision is to continue developing and growing the sport until one day it arrives to the world's greatest sporting stage, the Olympic Games.

"I am looking forward to watching the world's best compete for gold on the beautiful, tropical coast of El Salvador.

"The perfect waves and beautiful scenery will make for an edition to remember."