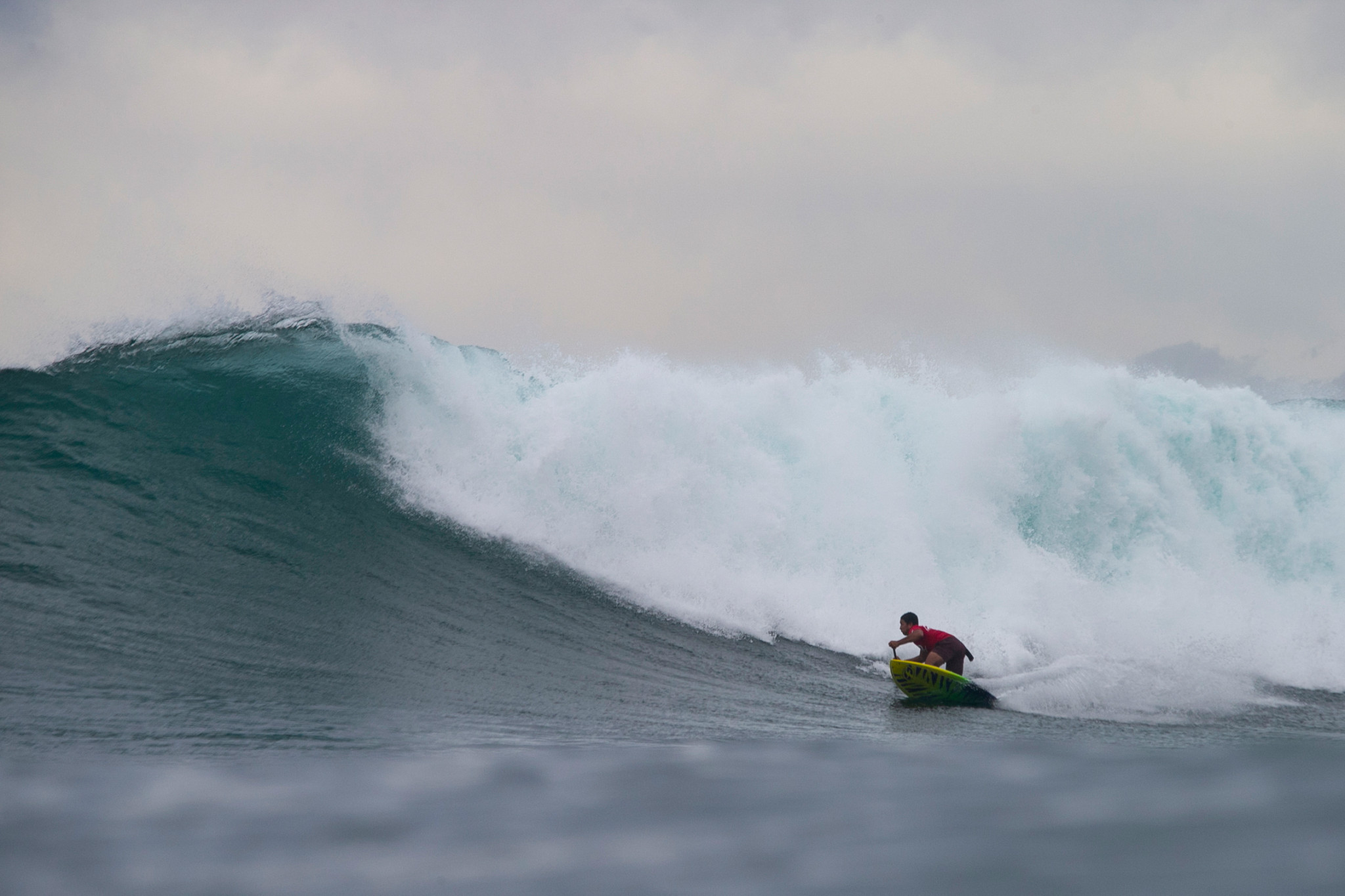 A dispute over the ownership of stand-up paddling is damaging the sport's chances of featuring at Paris 2024 and needs to be resolved soon if the discipline is to be included on the Olympic programme, according to the head of the Association of Paddlesurf Professionals (APP).

APP chief executive Tristan Boxford told insidethegames that it would be a "shame to miss out on such a great opportunity because of in-fighting" as the row between the International Surfing Association (ISA) and International Canoe Federation (ICF) heads to the Court of Arbitration for Sport (CAS).

Boxford said the APP, which has backed the ISA as the true governing body for SUP and organises an annual world tour in the discipline, was "watching closely" to see the result of the arbitration.

The former professional windsurfer claimed representatives of the International Olympic Committee (IOC) "love" the sport and had expressed excitement about SUP owing to its youthful appeal.

"They think it is right for the direction the Olympics are going but they just want a resolution," Boxford said.

Boxford remains hopeful that SUP will be included at Paris 2024 – it could yet be added as a new discipline by the IOC – but warned the dispute needs to be settled sooner rather than later.

Both the ISA and ICF claim ownership of SUP and have not been able to reach an agreement.

The case will now be settled by the CAS, although an exact timeline is yet to be established.

"SUP has the youthful vibe the IOC is looking for," he said.

"Paris is an ideal venue as it is the second biggest market in the world.

"Its popularity is huge and it would be a shame to miss out on that because of in-fighting.

"It needs to get resolved quickly."

The ICF is due to host its own World Championships in the discipline in China later this year, which has further angered the ISA.

The discipline involves athletes standing on a board and using a paddle to move across the water – thus requiring elements of both canoeing and surfing.