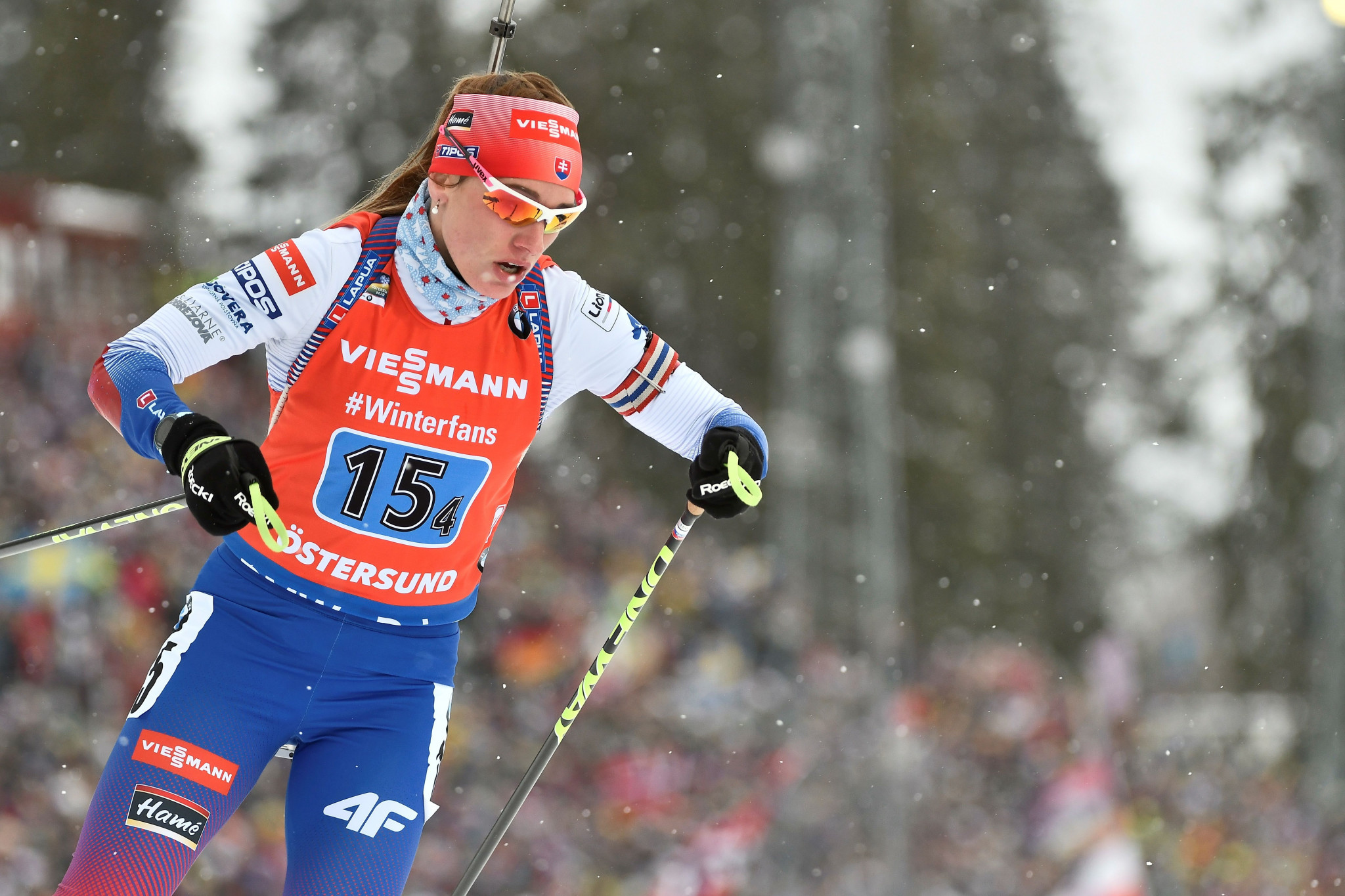 Three-time Olympic gold medallist Anastasiya Kuzmina has called a final end to her biathlon career at the age of 35.

The Slovakian retired after this year's World Championships in Östersund, where she won the 7.5 kilometres sprint title.

Kuzmina said that she would continue training with a view to participating in relays on the upcoming World Cup circuit.

She has since decided to fully retire, however, marking an end to a successful career in the sport.

"Six months have passed since the end of last season, I have continued to train seriously because I had this idea in mind: to help my team mates in the relays," Kuzmina said.

"My preparation went well, I feel fit, but many things have changed in my life during this time.

"So I started evaluating the pros and cons, so in the end I decided to end my career."

Kuzmina won the sprint gold medal at the 2010 Winter Olympic Games in Vancouver and defended her title in Sochi four years later.

"I don't want to become a burden for my team, for my team mates, and for the preparation of the next Beijing Olympics - the generational change will be faster and it won't be bad," Kuzmina added.

"It was a very difficult decision to make and I want to thank all the biathlon fans, my family, and all those who supported me during my career in Russia and Slovakia."