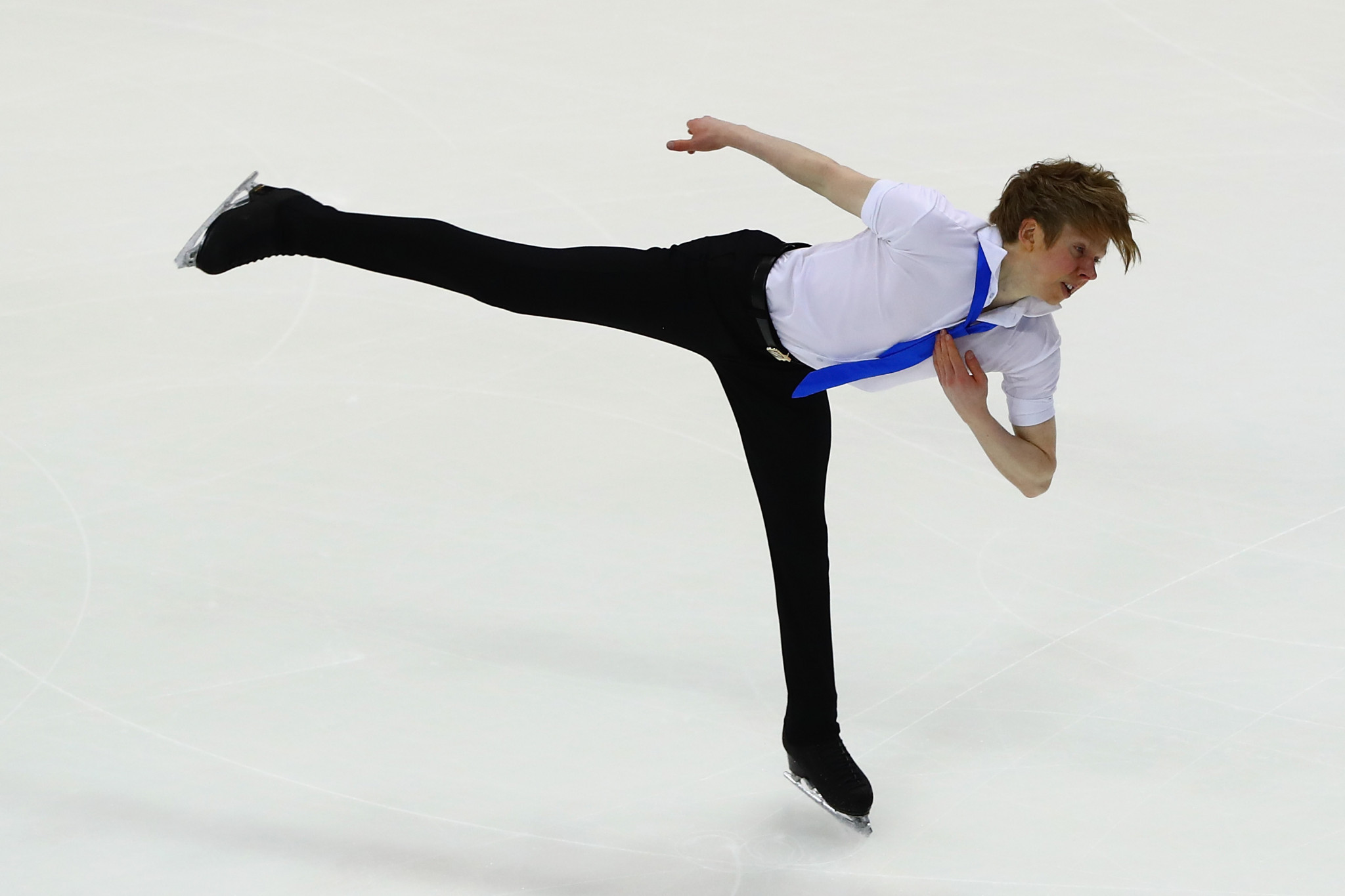 The 29-year-old will carry out speaking engagements and media interviews surrounding the event in Kelowna, the second leg of the International Skating Union's flagship Grand Prix of Figure Skating circuit.

Reynolds will also conduct interviews on behalf of competing athletes and interact with fans.

Competition in British Columbia is between October 25 and 27 at Prospera Place.

"It is truly an honour to be named athlete ambassador for Skate Canada International," said Reynolds.

"Having this wonderful event in my home province makes it even more special.

"I have always had a unique connection with my fellow athletes and the amazing fans of our sport, and I am thrilled to represent Skate Canada and all athletes competing at Skate Canada International."

Reynolds won his Olympic silver in the team event with Canada at Sochi 2014.

A year earlier he won individual gold at the Four Continents Championships, for skaters from outside Europe, in Osaka in Japan.

He won six medals at the Canadian Championships and now works as a coach.

"He knows exactly the pressures that the athletes will face during the competition and will be able to convey those experiences to media and fans over the course of the week."