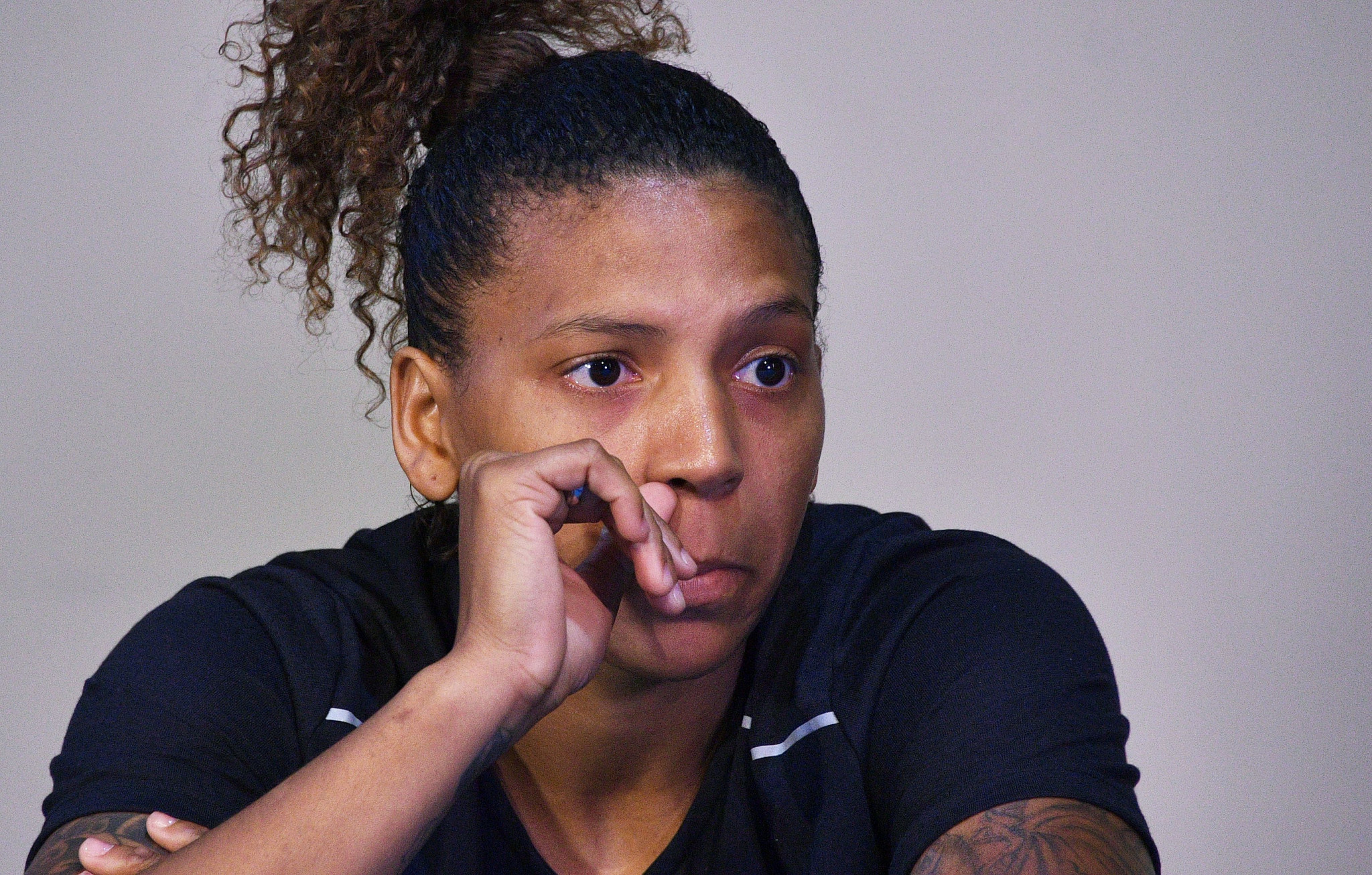 Silva is one of 15 positive tests from the Games, with an update from Panam Sports revealing seven of the cases have been completed.

Silva confirmed earlier this month that she had tested positive for fenoterol on August 9, the day she earned gold in the women’s under-57 kilograms category at Lima 2019.

She has denied deliberate wrongdoing and insisted a second test on August 29 did not show any traces of a banned substance.

Dominican Republic’s Ana Rosa had earned the silver medal after losing to Silva in the final, with Colombia’s Yadinys Amaris and Panama’s Miryam Roper the bronze medal winners.

Silva is one of three athletes to have secured a podium finish at Lima 2019 to have been stripped of their medal.

Brazil’s men’s team sprint squad have been stripped of their bronze medal following the positive test.

Trinidad and Tobago had won the event by beating Colombia in the gold medal contest, while Brazil had beaten Mexico in the ride for the bronze medal.

Puerto Rico had been stripped of their men’s doubles bowling title during the Games after Jean Perez Faure tested positive for the diuretic chlorthalidone.

Perez has kept his bronze medal from the men’s singles competition.

His team-mate Osvaldo Manuel Abreu has been confirmed as having tested positive for clenbuterol at the Games.

Dominican Republic have not lost their fifth-placed finishing position with over two positive tests required for a team to be disqualified from the competition.

Peru’s handball player Brian Cesar Paredes Vergara has been confirmed as having tested positive for boldenone.

Neither the Peruvian handball team nor Colombian basketball team had consequences of the positive tests, with more than two failures required for a team to be sanctioned.

Panam Sports confirmed hearings for five cases have been scheduled for October 3 and 4, while the results of three cases are yet to be determined following analyses of B-samples as requested by the affected athletes.

The relevant International Federations, the World Anti-Doping Agency and the National Anti-Doping Organisations of the athletes’ countries have been notified.

The organisation added that one of the seven athletes to have been disqualified from the Games has appealed the decision to the Court of Arbitration for Sport.

Panam Sports said a total of 1,843 urine samples were collected from athletes competing at the Games, consisting of 1,348 in competition and 495 out of competition.

A further 252 blood samples were analysed by the WADA-approved Montreal Laboratory.

Panam Sports added they will look to assist in strengthening the educational programmes for athletes, coaches and other officials in their member National Olympic Committees.