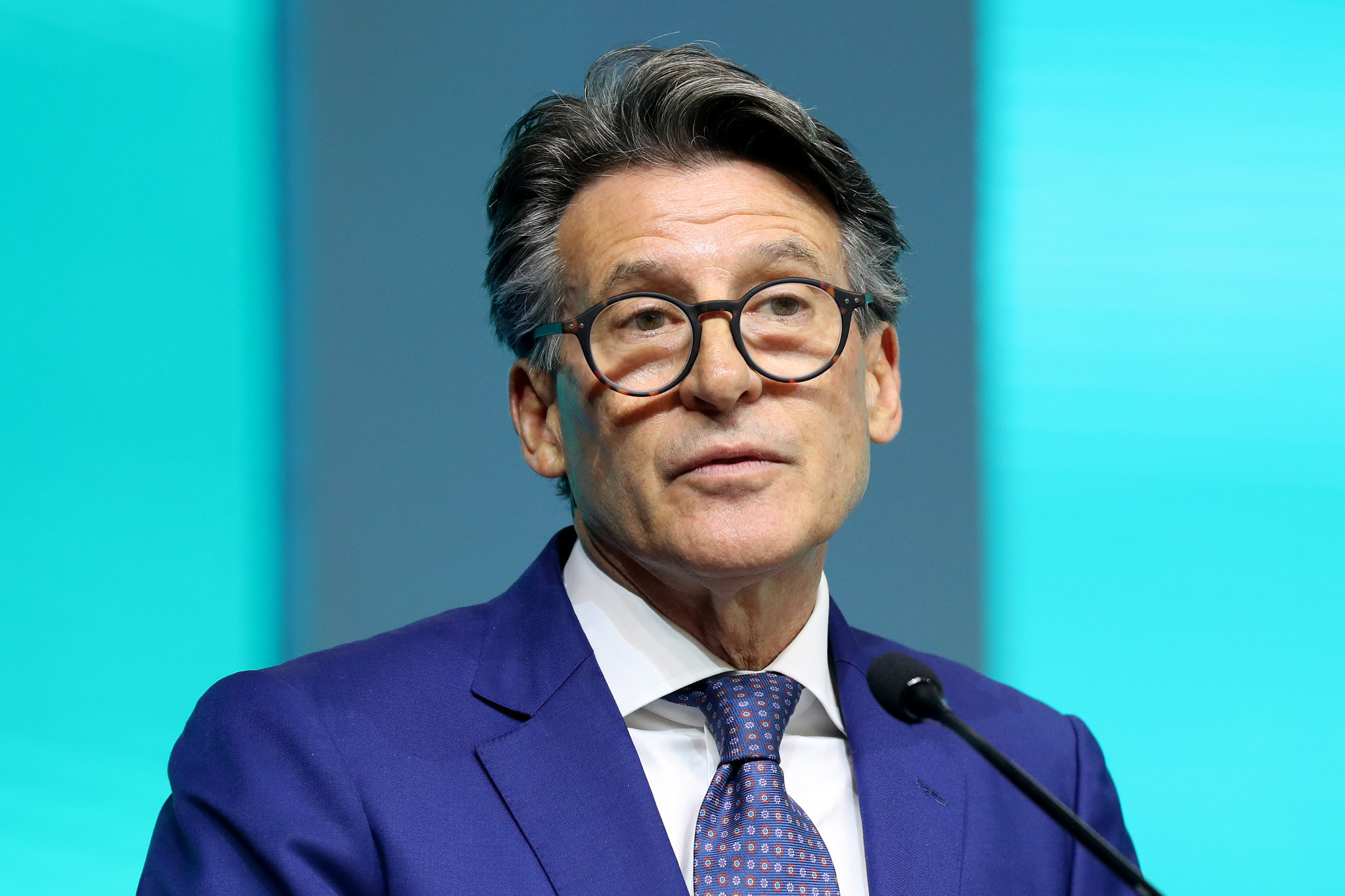 Sebastian Coe has been unanimously re-elected for a second term as President of the International Association of Athletics Federations (IAAF), with 203 votes.

The 62-year-old Briton was standing unopposed for a second term having been elected four years ago to replace Lamine Diack.

His re-election two days before the start of this year's IAAF World Championships in Qatar's capital on Friday (September 27) came after the Congress voted 164 to 30 to back the decision to extend a suspension on Russia competing under its own flag following evidence of state-supported doping.

Like Coe's unopposed selection, the Russian decision was not a surprise, with the IAAF having announced on Monday (September 23) that Russia will miss the World Championships for the second time in succession due to a doping scandal.

Russia were originally banned in November 2015, shortly after Coe's election in Beijing, and this has since been extended 11 times.

"This was not an easy journey," Coe said following his re-election.

"It has been a tough four years.

"There's no point in being naive or coy about that.

"We have to grow the sport - we have to reach out beyond the beltway of athletics fans."

But Coe, the double Olympic 1500 metres gold medallist, claimed that, even though his first term would be remembered for the Russian doping crisis, he was satisfied with the progress the sport had made under him.

"I genuinely am very pleased and proud of the way the sport has come together," he said.

"Two-hundred changes, the Athletics Integrity Unit - no sport has a unit in the same space, it's about malpractice, corruption.

"In making those achievements, I recognise we have had to detour from being able to really focus as hard as I would have liked in the early years around the field of play.

"We're now in the position to really genuinely do that'"

Following his election in Beijing four years ago, when he beat Ukraine's Sergey Bubka in a close race by 115 votes to 92, Coe appeared alongside Lamine Diack, the man he succeeded as President, and claimed "he will always be our spiritual President and he will certainly be my spiritual President".

These words came back to haunt Coe when Diack, the IAAF President for 16 years, was arrested by French authorities following allegations Russian athletes were protected after failing drugs tests.

Coe has largely repaired the damage to his reputation caused by Diack's arrest following his tough stance on Russia.

"Those prepared not to look the other way and tackle the problem even if there are short-term issues in doing so... and those who wait for sports like us to do what we need to do, and then follow."