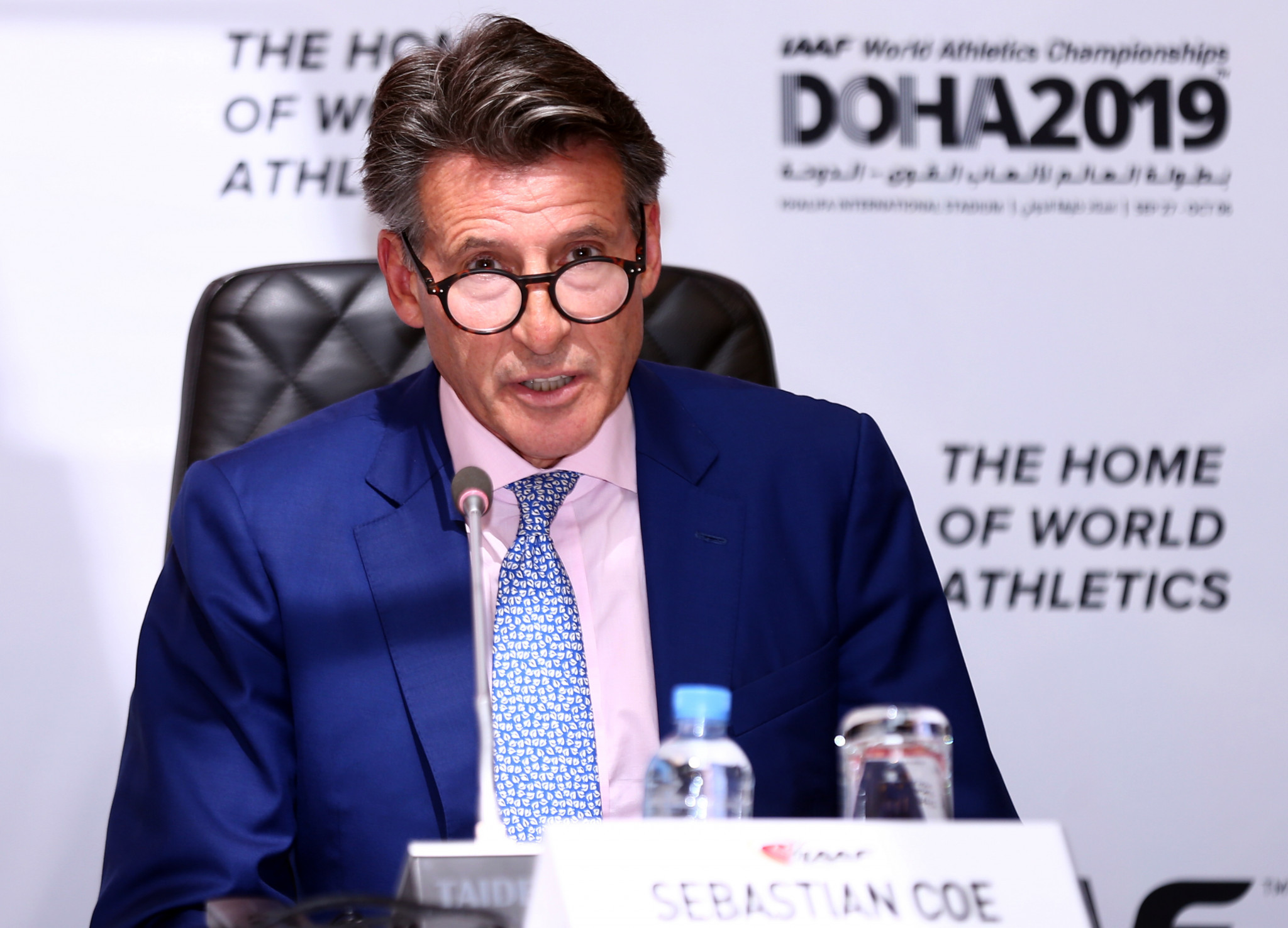 The Athletics Integrity Unit (AIU) has received allegations of doping against Kenyan athletes and is following up on a report by German broadcaster ZDF, according to International Association of Athletics Federations (IAAF) President Sebastian Coe.

The documentary, shown less than a week before the start of the IAAF World Athletics Championships in Doha, also featured a doctor who said he had treated eight runners.

"There is no doping done just before the race or any important competition, here they use EPO in training," the doctor, whose identity is protected in the programme, said.

"From the current national team I had eight runners [doping] with me."

ZDF also claims to have evidence of possible corruption and collusion between Athletics Kenya and the Anti-Doping Agency of Kenya (ADAK).

The IAAF said the German broadcaster will meet the AIU to hand over its evidence during the World Championships, which open in Doha on Friday (September 27).

"I know the AIU is following up on some accusations that have been made in the German media," Coe said.

"I'm sure they will report back as soon as they've established the facts to the IAAF."

The documentary marks the latest accusations of widespread doping in Kenya.

The country's recent doping woes prompted the World Anti-Doping Agency (WADA) to investigate, with a report outlining several concerns over the structures in place.

WADA claimed, however, that there had been no evidence of institutionalised doping.

The report instead said the doping practices of athletes from the country were "unsophisticated, opportunistic and uncoordinated".

In response to the ZDF allegations, Athletics Kenya said it "cannot deny or confirm the credibility or otherwise of the allegations made and circulated in the media" because of an "absence of any evidence or further information".

"Despite the good work which has been done by ADAK, WADA, the AIU and Athletics Kenya, we are aware that, in the past, there have been extremely malicious and unfounded allegations against the athletics fraternity in Kenya whose intentions have been to belittle the vicious war against the doping," the organisation added.

Athletics Kenya also said any any individual would be banned for life from the national team if they are found guilty of a doping offence.