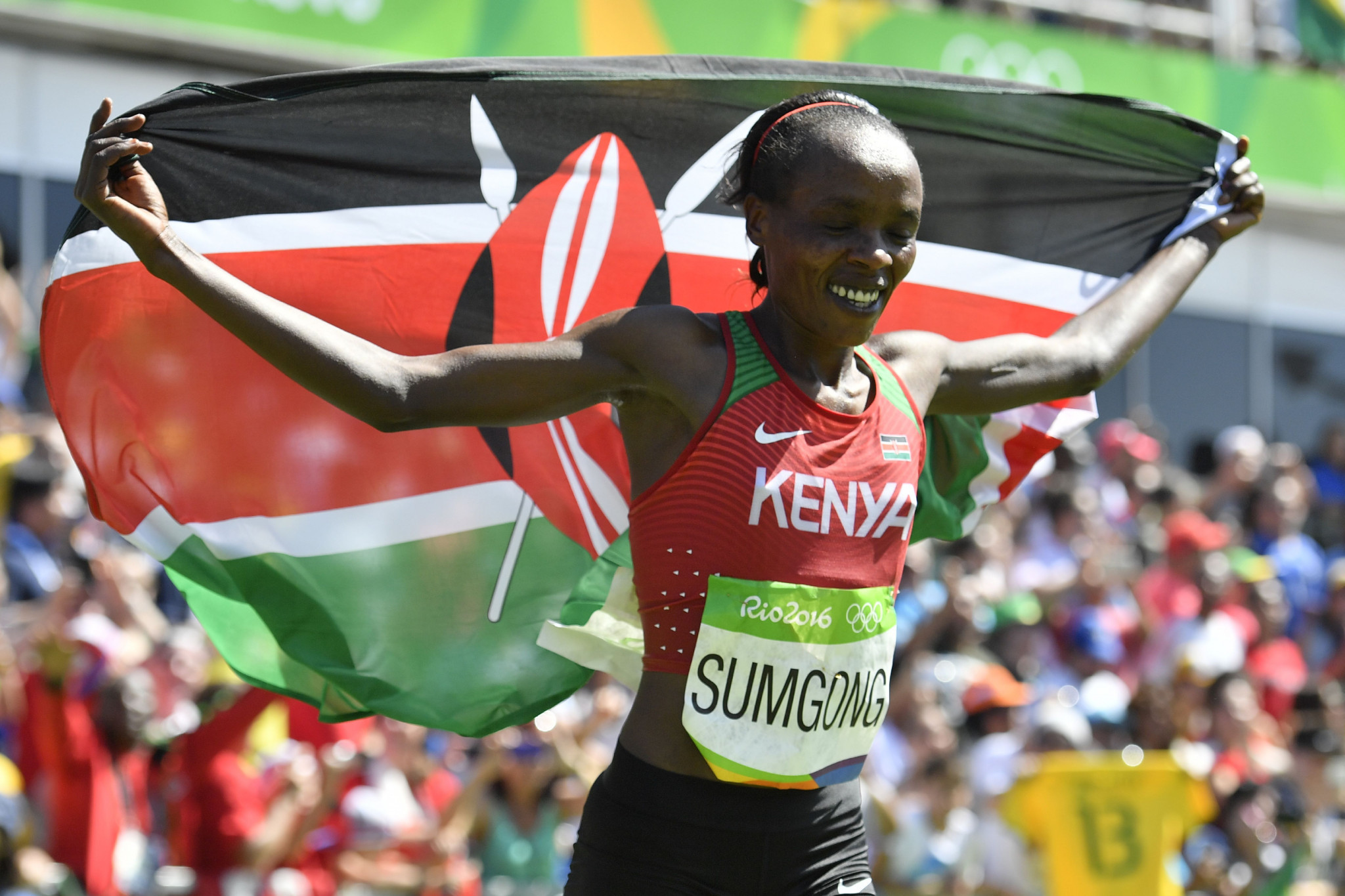 A proposal by Athletics Kenya to ban athletes who test positive for banned performance-enhancing drugs from representing the country again has been backed by the Government in Nairobi.

"We must stop them," she told The Daily Nation.

"Kenya is ranked in category A of countries that are adversely affected by doping and must go through stringent measures like three tests out of competition and one in competition.

"We must support these measures, hence we shall not allow dopers to shame this country again."

According to the latest statistics released by the Athletics Integrity Unit (AIU) earlier this month, Kenya has the third-worst doping record in athletics.

Russia tops the table with 87 athletes having been suspended after testing positive for banned drugs.

India are second with 42 and Kenya third with 41.

According to the report, 24 Kenyan male athletes have been sanctioned by the AIU, while the 17 females have been punished.

Among the leading Kenyan runners to have failed drugs tests are the Olympic marathon champion Jemima Sumgong, currently banned for eight years after testing positive for erythropoietin in 2017.

Amina promised Athletics Kenya its full support in trying to help solve the doping problem following a meeting with its President Jackson Tuwei.

Sports Cabinet Secretary Amina Mohamed while visiting Riadha House on 22/07/2019; ''We will be able drive doping out of the country by constructing firewalls around it'' @aiu_athletics @AMB_A_Mohammed @moscakenya pic.twitter.com/ByXjp8ouGF

Criminalising doping is also being proposed.

"We want to ensure we tackle the doping menace once and for all," Amina told The Daily Nation.

"We need to have it at the bare minimum as we construct firewalls by monitoring, evaluating and guiding the process of ensuring it is eradicated for good.

"Athletics Kenya will get full Cabinet and Parliament support and ensure the Bill criminalising doping is assented by the highest office.

"We should believe in fairness and justice.

"I’m putting this on the table for you to tell us that it's something you are going to support and drive by yourself.

"We need to think seriously and search our souls on this matter."

Tuwei, who it was announced yesterday is standing for election as vice-president of the International Association of Athletics Federations (IAAF), despite his country's atrocious doping record, claimed Kenya's athletes needed to take the threat seriously.

"For four years running, we have been on the watch list of IAAF," he told The Daily Nation.

"Last year that was upgraded because athletes don't want to listen to advice on anti-doping."

The proposed lifetime ban, however, could be unenforceable if challenged at the Court of Arbitration for Sport (CAS).

The British Olympic Association used to have such a bylaw but were forced to drop it shortly before London 2012 after CAS ruled it did not comply with the World Anti-Doping Code.