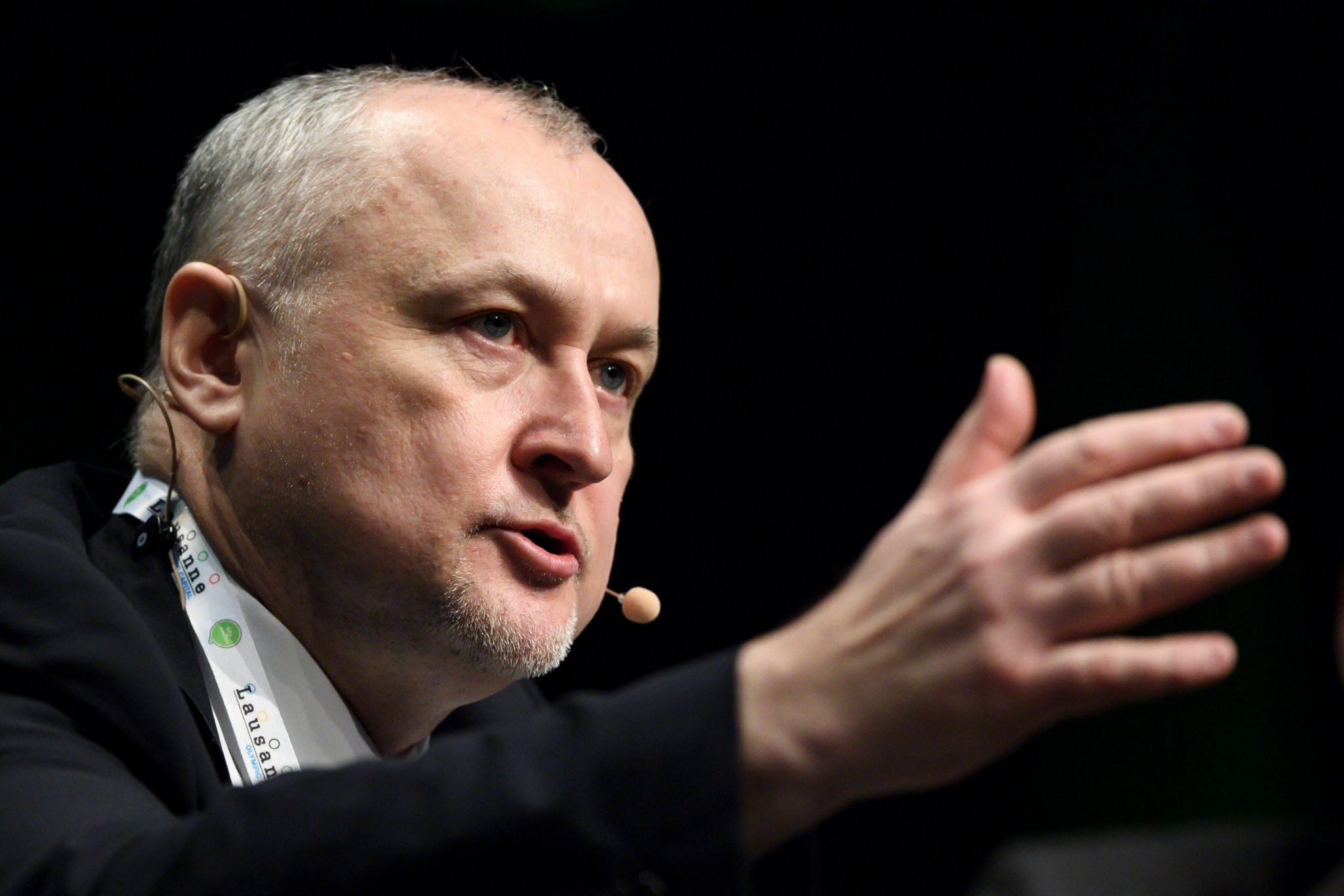 The head of Russia's anti-doping agency has launched a scathing attack on the Russian Athletics Federation (RusAF), calling for directors to resign over the current international ban on track and field athletes.

Speaking just over a week before the start of the International Association of Athletics Federations World Championships (IAAF) in Doha, Russian Anti-Doping Agency (RUSADA) director general Yuri Ganus accused RusAF of obstructing progress to reverse the suspension, announced by the IAAF in November 2015 in the wake of Russia's wide-ranging doping conspiracy.

"I'm calling on all the Federation's directors to resign," Ganus told France's L’Equipe.

"As long as we're not honest with ourselves, the international community cannot lift the ban on Russia.

"We will end this disaster only when we admit that punishment is inevitable and that nobody can escape their responsibilities."

Earlier this year, Russia's President Vladimir Putin called upon RusAF to ensure that the IAAF ban was lifted by December 2, thus clearing all Russian track and field athletes to appear for their country at the Tokyo 2020 Olympic Games.

A key element of a possible reinstatement is what the Athletics Integrity Unit (AIU) finds in the mass of data on athlete testing it has belatedly received from the Moscow Laboratory.

IAAF President Sebastian Coe told insidethegames last week that the process would be slow and painstaking, adding: "My techy colleagues have told me it's like getting 51,000 CDs."

In recent years, Russian athletes have competed individually in international competitions after receiving clearance from the AIU, working in concert with the IAAF, as Authorised Neutral Athletes.

Mariya Lasitskene, who won the world high jump title in London two years ago, has been a vocal critic of the delays and new problems emerging within RusAF.

In June, RusAF was the subject of reports that Russian coaches suspended for doping involvement were continuing to train athletes.

British newspaper The Sunday Times ran a story alleging RusAF officials had fabricated documents to show that Danil Lysenko, the 2017 world silver high jump medallist, was too ill to provide his whereabouts after failing to make himself available for out-of-competition drug testing.

While RUSADA is now under new leadership, Ganus claims that the old guard at RusAF is hindering progress in cleaning up the sport.

"We [RUSADA] are cooperating with the IAAF, we are conducting investigations," he told L’Equipe.

"The scale of the backlog is crazy.

"It's the problem of the system, because there is proof of intervention from a higher body.

"There are those who are against my work, for example the Sports Minister [Pavel Kolobkov] has defended and continues to support [RUSAF chief, Dmitry] Shlyakhtin at the head of the athletics' federation."

Since the initial ban, the IAAF has rejected Russia's efforts to be reinstated on 11 occasions.

The IAAF will consider the Russian Federation's latest request when its top officials meet in Doha on Monday.