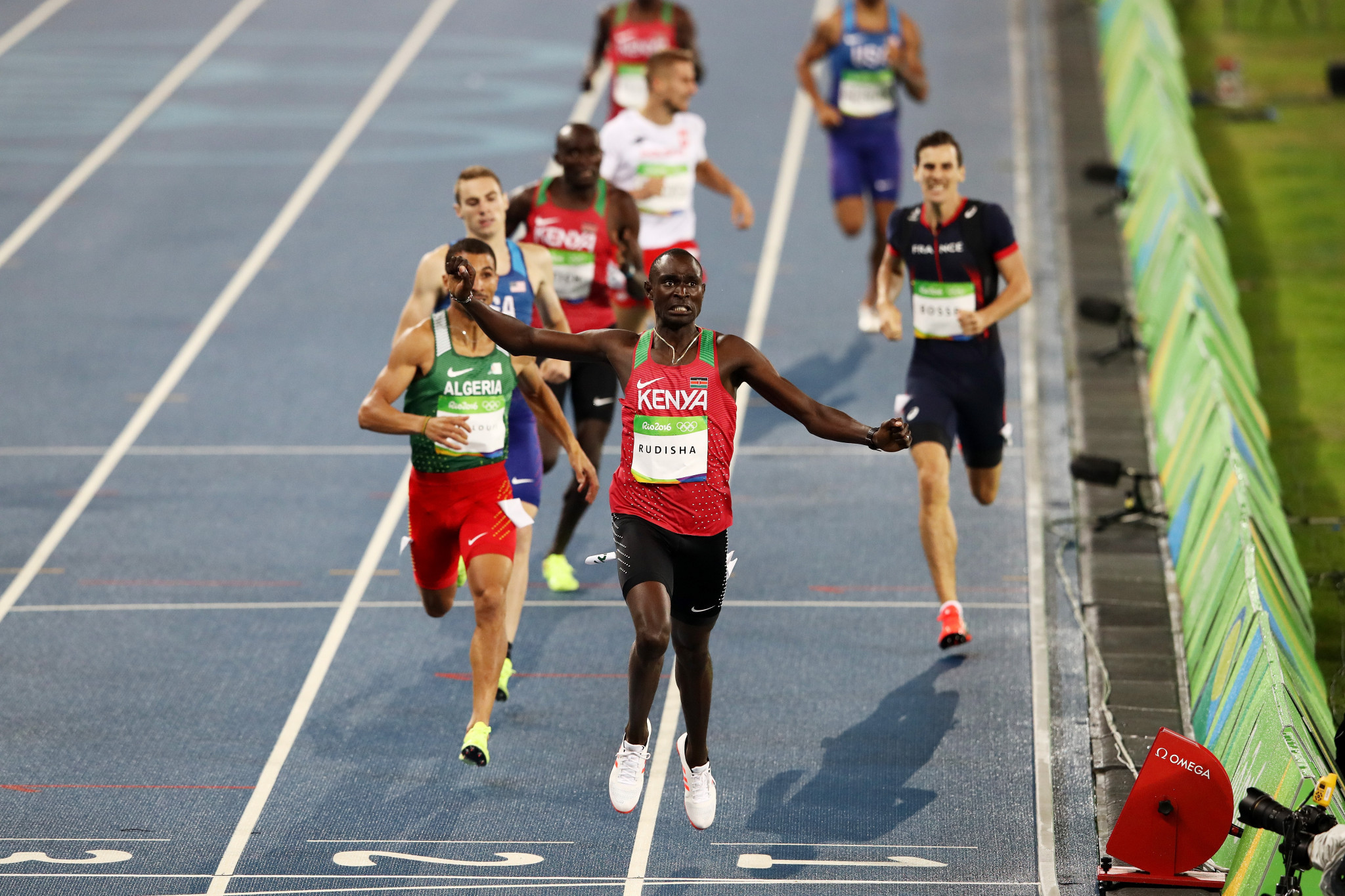 David Rudisha has targeted a return to competition next year as the 800 metres world record holder attempts to bounce back from injury to earn a third Olympic title at Tokyo 2020.

It will be the second successive World Championships missed by the Kenyan, who was absent from London 2017 through injury.

Last month Rudisha was involved in a bus crash, where he escaped without suffering injuries.

He has targeted a return to competition next year, as the two-time world champion targets a third Olympic crown.

"I am expecting to return next season and I am preparing for that," Rudisha told Capital Sport.

"My main target is the Olympics.

"For me, health comes first and all this time I have been monitoring and taking care of my injury.

"Now it is almost out of the way I am now planning on a comeback until beginning of next season.

"I have not yet planned on any races but definitely when the season starts, I will get a few races to measure myself."

Rudisha, who missed out on the 2013 World Championships with a serious knee injury before reclaiming his 800m title two years ago in Beijing, remains the world record holder over two laps.

The Kenyan retained the title four years later at Rio 2016.